Home >> Victoria's Blog >> Why Positive Training Is Not Bribery

Why Positive Training Is Not Bribery 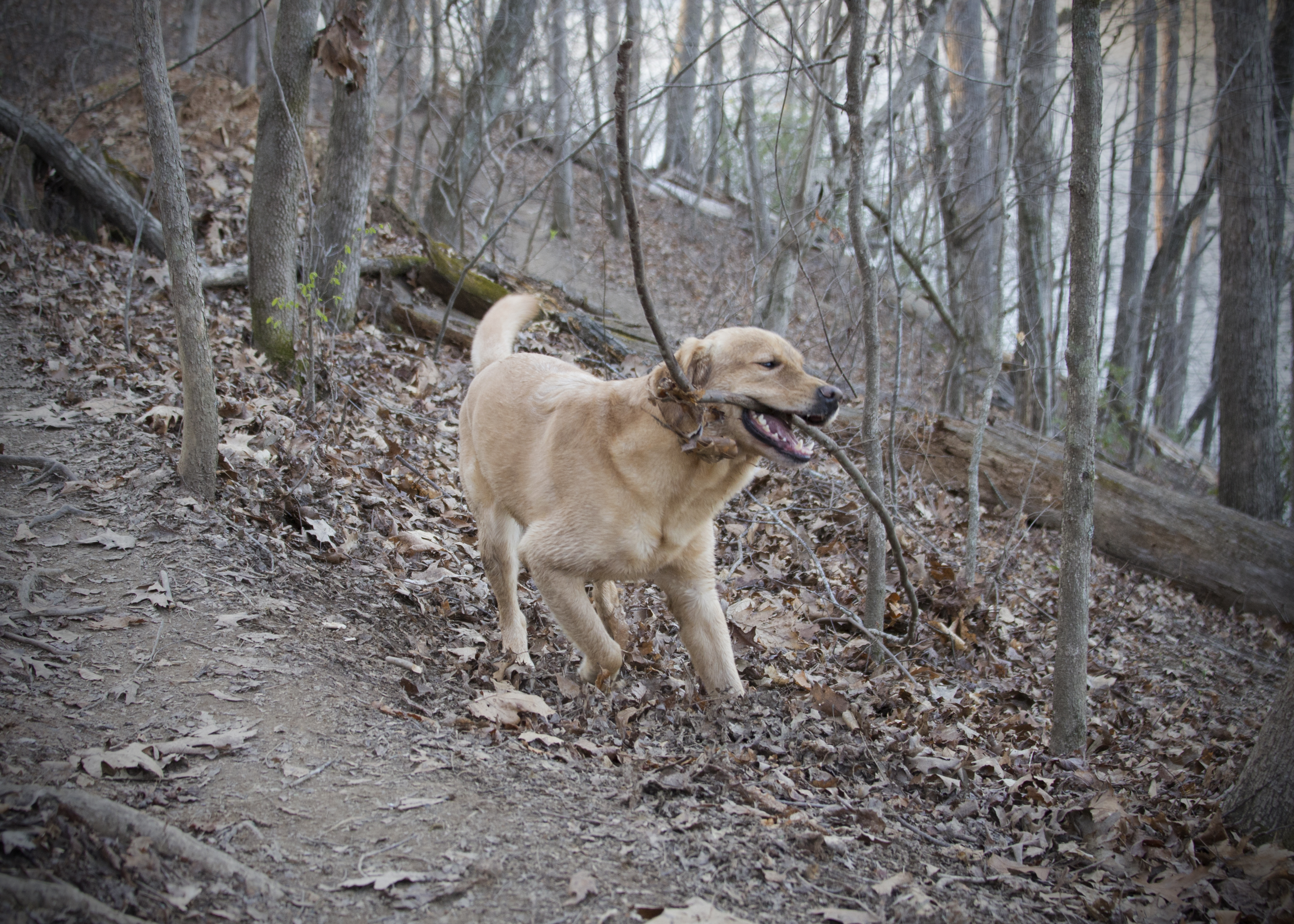 Many who discount the power of positive training often frown upon the use of food in training and claim that it is tantamount to bribery.  Having heard this argument from traditional trainers ad nauseum, I have finally determined that it is usually motivated by one of two things (or maybe both):

1.   A desire to have the dog ‘work’ for his food simply because it’s what we want, and given that we’re smarter, stronger and in charge, that should be enough,
or
2.   An unnecessary and unfounded fear that once the food stops flowing, the unwanted behaviors will return.

As for the first point, there’s not much we can do with someone who feels the need to dominate such an eager-to-please species, so we’ll leave that one for their human psychologists.  And while the second point above is a more understandable concern, this frequently-repeated myth not only completely disregards the scientific fact that food literally alters an animal’s brain chemistry, but also suggests a fundamental lack of understanding regarding the basic scientific principles of how reward-based training (conditioning) works.

To truly comprehend why food is so powerful, you must first understand the influence it has on the dog’s brain. Food has the power to not only enhance a dog’s ability to learn but  also helps a dog overcome fear or anxiety by raising the levels of dopamine in the brain and stimulating the desire to seek or move towards the food reward. Dopamine is a neurotransmitter that plays a major role in reward-driven learning and helps regulate movement and emotional responses. If a dog is presented with food before he reaches a high stress level in the presence of a stimulus that scares him, a positive emotional response occurs. There are circuits in the dog’s brain that encourage seeking or hunting behavior and circuits that elicit the fear response. When you present food to your dog you turn on his seeker system, effectively turning off the fear. This is one reason why using food for activities such as scent work is so valuable for fearful/aggressive dogs. Turning on the thinking brain deactivates the emotional brain, enhancing a dog’s attentiveness with positive motivation and allowing him to move into a calmer state where learning can take place. Therefore, because food is incompatible with fear, using food treats for teaching is incredibly valuable, especially when it comes to modifying a dog’s anxiety and stress.

The food that is used to motivate your dog to learn must be of high value to him until he is responding reliably. Once this has been achieved, the high-value food should only be used intermittently, meaning that your dog doesn’t always get rewarded with food every time he responds to a cue, but with an alternate reward that might be of lesser value to him, such as praise. Because the dog never knows when a treat is coming he will continue to respond in anticipation that food will appear again in the future.

Such intermittent reinforcement actually makes your dog respond faster and more reliably because this learning is based on the same concept that makes a casino slot machine so addictive. It would be wonderful if a slot machine gave out money every time you played it, but unfortunately that doesn’t happen. The potential, however, that you could win the jackpot with the very next pull of the lever makes you want to play even more.

Imagine you arrived at work tomorrow and were called into your boss’ office. You like your job (pretend if you have to), and are generally quite good at it. Your boss praises you for your good work and tells you how glad he is to have you on the team, and then informs you that as of that moment, you’d no longer be receiving any salary. When you ask why, he simply states that you should be glad to work for him because he’s in charge and you’re not, and that that should be enough for you. I don’t know anyone who would put up with those terms, and yet that’s the dynamic that opponents of reward-based training suggest we employ with our dogs.  Nuts.

Finally, while food should certainly be used as a reward for a dog that is food motivated, rewards such as toys, praise and play can be just as powerful if a dog happens to be motivated by them.  You can enhance your dog’s ability to learn by using whatever motivates him the most first and then varying the rewards you use as your dog becomes proficient at the particular cue or action you are teaching him.   Any reward which motivates a dog to learn is a great training tool because learning not only makes a dog more confident and able to live successfully in a domestic environment, it also encourages mutual understanding that increases the human/animal bond.  This is not bribery.

Bottom line: if a dog sees that there are pleasurable consequences for a behavior then he is more likely to repeat the behavior because doing so makes him feel good.  When a person is attached to that good feeling there is more likelihood of the dog listening and responding to whatever that person asks of him.  That is why I have never understood why people choose to train their dogs using force and punishment or who belittle the power of rewards in training. I want my dogs to do the things I want them to do because they want to, not because I have made them do it through force.

44 thoughts on “Why Positive Training Is Not Bribery”