Home >> Articles >> Head Tilting: Why Does My Dog Do That?

Head Tilting: Why Does My Dog Do That? 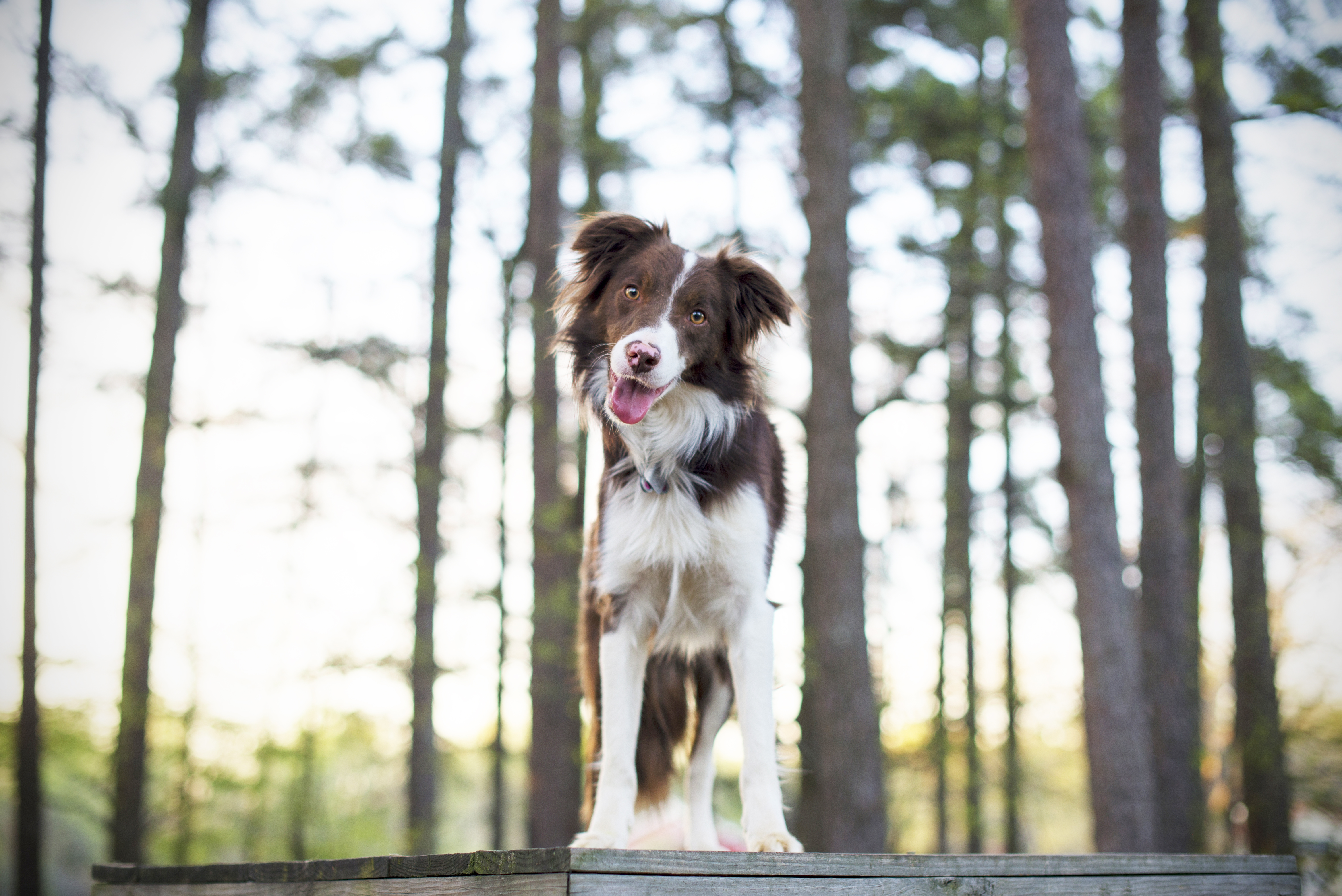 We've all seen the adorable head tilt that dogs do when we talk to them. The way they cock their head to the side makes it seem almost as though they are trying to understand the meaning of the words we're speaking to them. It's cute and endearing, but is it even more than that? Prior speculation has suggested that dogs tilt their head to the side so that they can hear us more clearly, or perhaps as a social signal. My friend and colleague, author and professor of psychology Stanley Coren, came with an interesting hypothesis for this curious dog behavior, and put it to the test.

Coren's hypothesis was that the head tilt had nothing to do with a dog's hearing or social cues, but rather it was about vision. We know that dogs are incredibly adept at reading our visual cues and body language, and that they are constantly scanning our face for information. Could it be that a dog's muzzle gets in the way of this interpretation, and that they simply cock their head to the side to get a better view of our face?

He then proceeded to conduct a survey among several hundred dog owners and asked them what breed or breed mix they owned, the shape of their dog's face, and how often their dog tilted its head when spoken to. 71% of owners of dogs with longer noses (greyhounds, retrievers, etc) reported that their dog tilted its head often, while only 52% of brachycephalic heads (flatter noses like pugs, bulldogs, etc) reported frequent head tilting. While this is a significant difference in percentage, Coren believes that since even the brachycephalic dogs have a relatively high percentage of head tilting, even flatter muzzles may still obstruct vision to some extent.

Coren's research points to the possibility that a dog's muzzle might actually get in the way of reading our facial expressions, particularly the lower part of our face. He suggests that this might be one of several factors that causing the head tilt, and that hearing and social cues may play a role, too.

This is only the early stages of research on this topic, but it's fascinating to see just how much we're learning about our dogs and the ways they find to cope with living in our domestic world.

49 thoughts on “Head Tilting: Why Does My Dog Do That?”