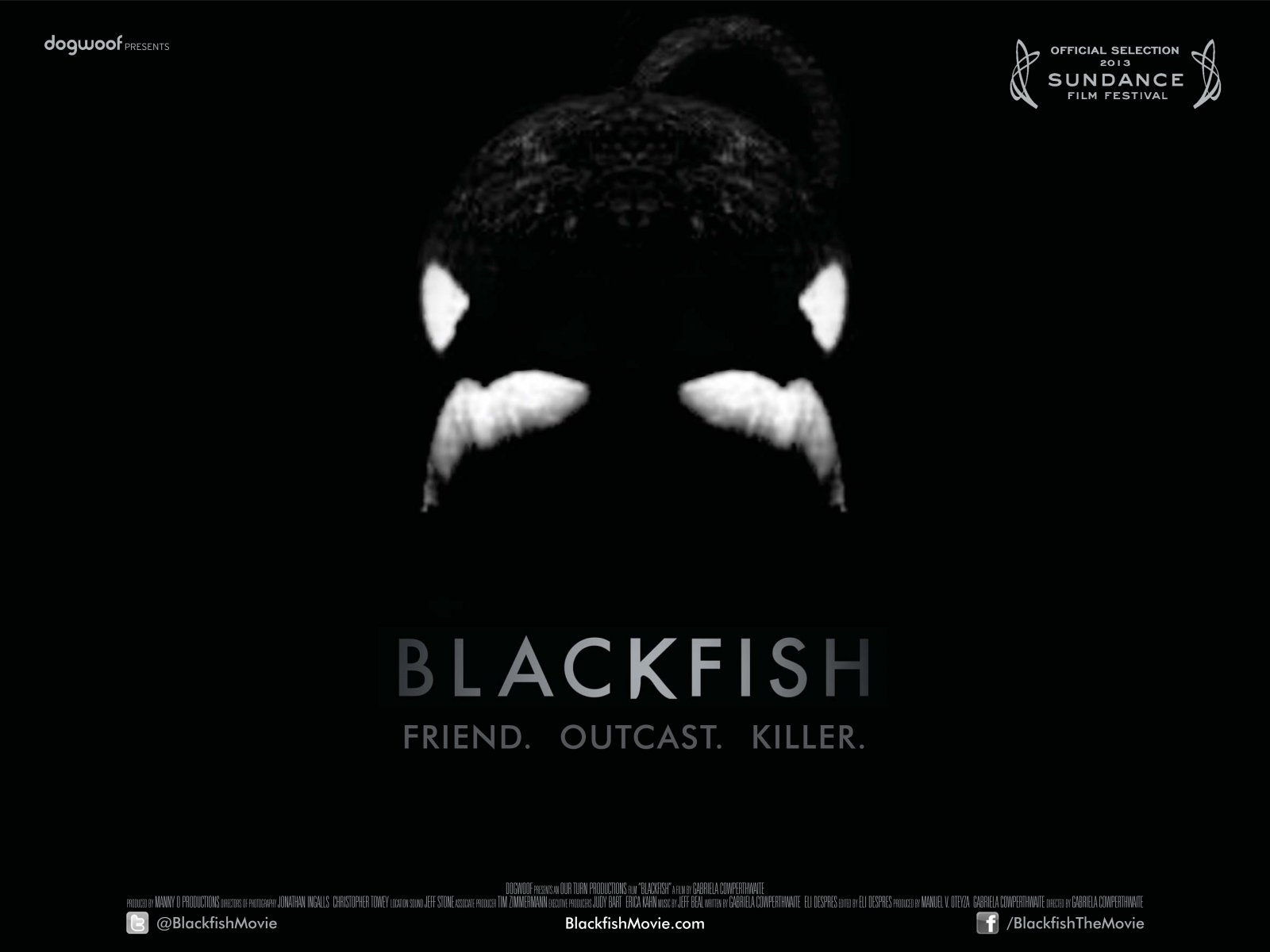 When my daughter was three years old, I took her to Seaworld in San Antonio.  We were both mesmerized by Shamu, the Orca whale, who we saw perform in an incredible show.  I cried throughout because I couldn't believe how beautiful the relationship was between the trainers and the whales. It was one of the most stunning things I had ever seen.

I look back on that now and wonder how I could have been so niave. A polished show with amazing music and incredible stunts hid a very dark secret that has now been exposed in the new film Blackfish.   It wasn't until a year later after researching about whales and dolphins in captivity that I realized I had been just another clueless patron moved by an amazing performance.

There is overwhelming evidence that keeping animals such as whales and dolphins in captivity for human enjoyment is psychologically and physically damaging for them.  Sure it brings them closer to us and allows us to learn more about them both for our own education and for behavioral research but at great expense to their well being.  Keeping an Orca whale or a dolphin in a Seaworld pool is akin to keeping it in a bathtub for the whole of its life and that goes for dolphins and manatees in other aquariums in the USA and around the world.

Blackfish has been a long time coming. Trainers have been killed working with these animals, but this hasn't stopped Seaworld and places like it from breeding future "stars" from the same whale that has killed.  It is a shameful industry and profits from the confined torment of these sentient beings. 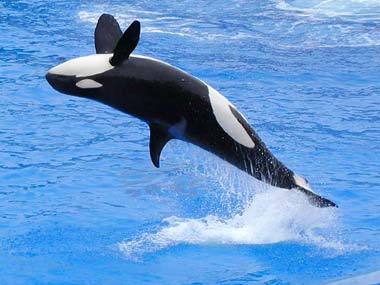 There needs to be change but as happens too often, money trumps common sense, kindness and decency.  Until audience numbers start dropping as the consumer becomes aware of the abject cruelty of having whales and the like in captivity, then the industry will continue to profit from their torment.  Seaworld and places like it might be a great fun day out for the family but when people go home at the end of the day, the animals are left in their tiny bath tubs until the next time they have to perform.

Should we be keeping killer whales and dolphins in captivity for our own enjoyment? Watch Blackfish and see for yourself.