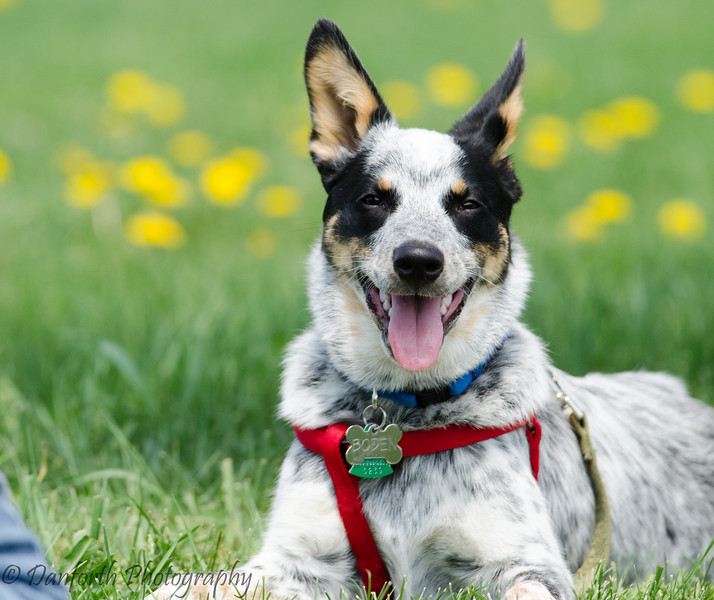 Every time I hear someone talk about "balanced" dog training, I can't help but shake my head. This term has quickly become a euphemism for training that uses both positive reinforcement along with physical punishment and/or physical corrections. The term itself is indicative of the key phrase those of us in the so-called "purely positive" camp hear so often:

"There isn't just one right way to train a dog."

True. Some dogs respond well to clicker training, while lure-reward or catching behavior works better for others. Canine Assistants founder Jennifer Arnold recently introduced a training concept called Bond-Based Choice Teaching®, a concept that is founded on a more cognitive approach where the emphasis is on establishing the bond and feeding the need of dogs rather than focusing on teaching cues and having dogs work for human approval.  I like to do both - focus on the bond as well as teaching cues without pressure - guiding dogs to learn and have fun while doing so. But these methods aren't just useful for teaching basic cues and behaviors. They are also highly effective for working with aggressive dogs of all breeds and sizes. Anyone can strap on a prong collar and effectively bully their way into suppressing that dog's behavior, but it takes a true understanding of canine cognition and behavior to be able to change the way the dog thinks, feels, and reacts.

So yes, one could argue that there are many different ways to humanely and effectively change canine behavior and teach necessary cues, but none of those methods requires you to physically intimidate, frighten, or inflict pain upon your dog.

Science has consistently shown that punitive techniques are no more effective than reward-based techniques, and that dogs trained using punishment-based techniques experience much more stress and anxiety during training. One study tested the effects of shock collars on dogs, and found that even when following training guidelines published by collar manufacturers, the collars still caused dogs significant distress and caused repeated stress signals from the dogs. The dogs also became less engaged with the handler and the training environment. So if you have the choice between teaching your dog with or without causing them extreme stress and discomfort, why not choose the more humane route?

The biggest misconception about positive training is that there's no discipline. You just shove treats down a dog's throat and tell him 'good boy,' right?

Humane discipline is a key part of positive training. But that discipline involves teaching a dog to make the right choices by giving them alternatives, not constantly 'correcting' them. We have to give these highly intelligent, emotional animals the opportunity to think and learn. They aren't robots that we can program with a "balanced" system of physical correction and reward. Your leash jerks, choke and prong collar corrections, and use of electric shock might stop the behavior in the moment, but what are you really teaching the dog that is going to be at all productive? You might feel good yourself because you managed to suppress behavior for that moment and yes, maybe have some longer term success. But at what cost to your dog and ultimately to you? There's nothing "balanced" about a dog that's in a state of learned helplessness after being constantly corrected and "put in his place". Nothing good about having a dog that responds out of fear of what you might do next.

Police K9 trainer and behavior expert, Steve White, states that, "Punishment is like a nuclear bomb. If the blast doesn't get you - the fall out certainly will." Trainers like me are regularly called in to see clients whose dogs have been damaged by the punitive techniques used by previous trainers. We then work hard to undo the harm that has been done, which can take a while depending on how severe the damage.

If I had to think of an example of a dog that was truly "balanced," it would be a dog that -  regardless of age, breed or drive - was confident, had been guided into making the right choices, and was allowed to think and learn without constantly being corrected. So yes, there's more than one way to train a dog. But so-called "balanced training" isn't one of them.

10 thoughts on “Balanced Dog Training: There’s Nothing “Balanced” About It”