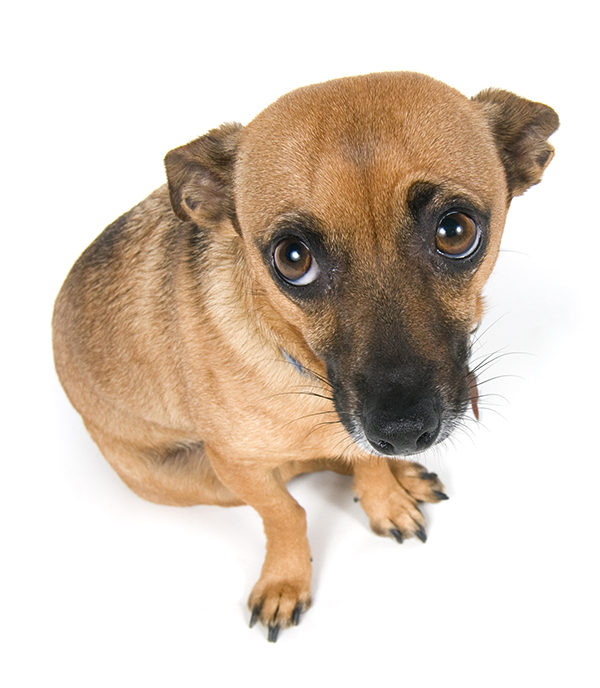 Positive does not mean permissive.

Of course effective discipline is an integral part of positive training, but discipline is used by positive trainers and owners to guide the dog into making the right choices and eventually thinking for himself. The concept of discipline in dominance and punishment-based training is used to suppress the dog's instincts and feelings through the use of force or fear – not to truly change the way the dog thinks and feels.

Why Are The Above Methods Bad?
Harsh punishments used by punitive trainers are not only cruel but also potentially dangerous and damage the trust between dog and human.

Punitive trainers often argue that these are effective methods of punishment because they stop dogs from repeating negative behavior. The punishment is most likely to work there and then, but the experience of the punishment can make dogs feel more insecure and wary of their owners and it is common for dogs that are punished in this manner to keep reoffending because they have not been shown another way to behave.

Harsh punishment relies on suppressing behavior but does not truly change it. The dog’s behavior might be suppressed for a time but he still feels the same inside and is likely to react again more intensely, sometimes without giving a clear warning if warning signals have been suppressed through punishment.

The only thing harsh punishment does achieve is to give the person an outlet for their frustration even if it means they have to hurt their dog or instill fear in order to achieve that reinforcement.

Anyone can get a dog to behave using punitive training but it takes a real understanding of dog psychology to use discipline effectively without inflicting pain or fear and to guide a dog into not repeating negative behavior while maintaining trust.