You can prevent resource guarding from ever developing by teaching your puppy or dog to trade and give up objects, making the whole experience a game. The 'Take It and Drop It' cue teaches your dog to do this in low-stress situations so that you'll be able to more easily gain the attention of your dog and help him release something (which can then be followed up with the 'Leave It' cue) even when he may be distracted or aroused in stimulating environments.

Giving your puppy a high-value chew toy and holding onto the other end for a short period of time while he chews it will also allow him to be confident about your presence near his high-value objects.

Owners often make a guarding situation a lot worse by being confrontational and threatening when their dogs refuse to give up an object. However, if you turn the whole process into a game of trade by teaching the 'take it and drop it' game, your dog will feel good about giving up any object he has in his mouth. 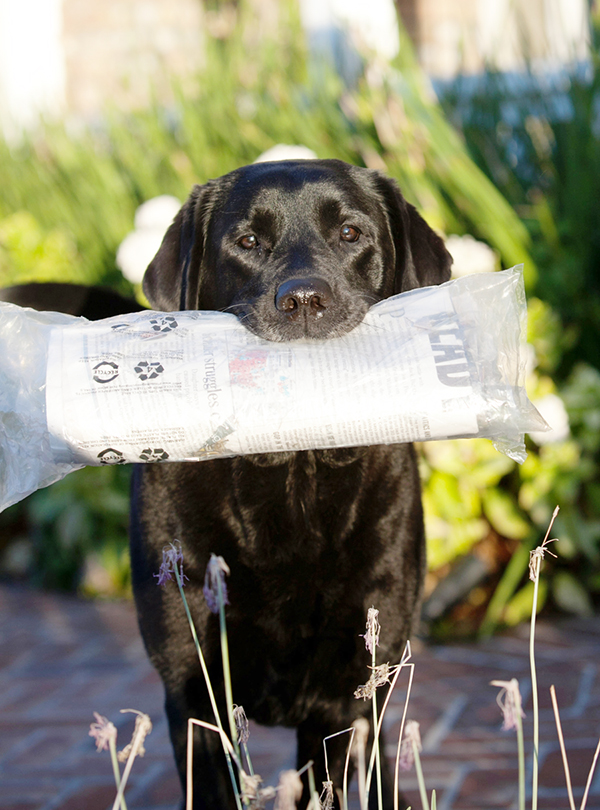 STAGE ONE – The Trade

STAGE TWO – Adding Value
Keep repeating this exercise; when your dog is consistently complying you can gradually build up the value of the toy.

How To Get Your Dog To Enjoy The Crate