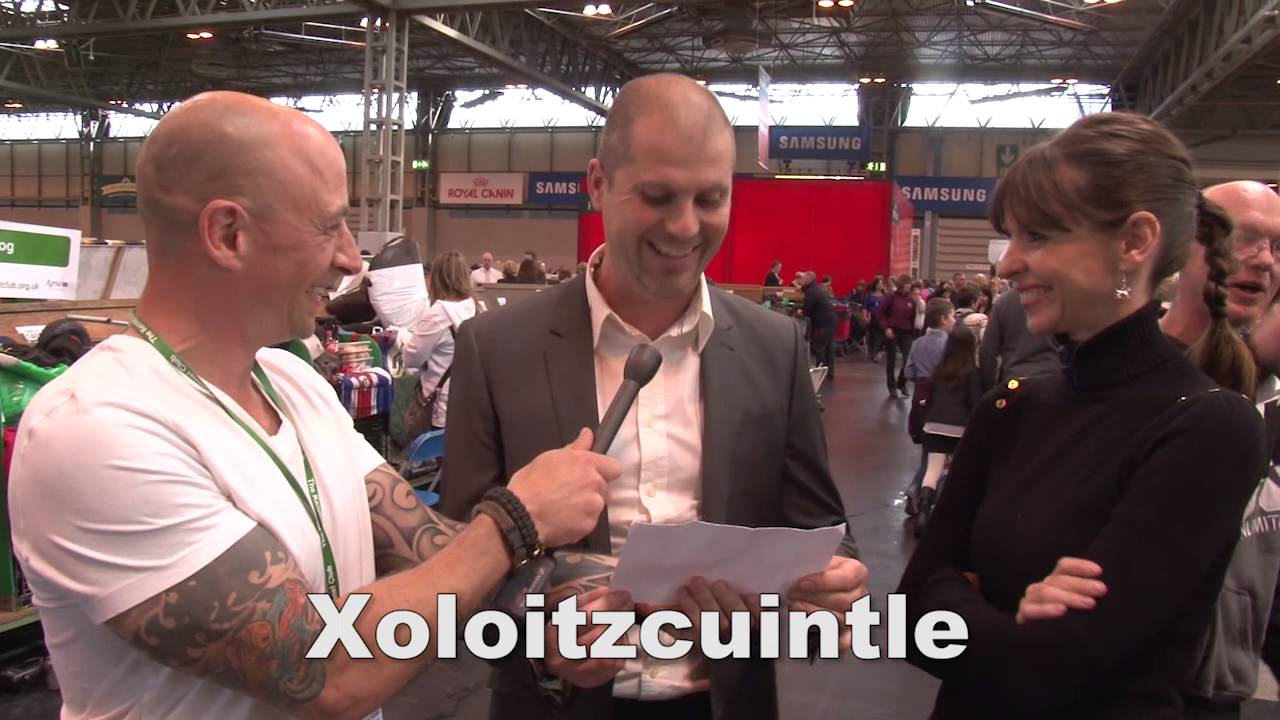 A new study released in the Journal of Veterinary Behavior reveals what many of us in the dog behavior field have long known to be true: that positive reinforcement training is beneficial for a dog's overall well-being and the canine-human bond, and that aversive training has detrimental effects on both.

For the first time, trained scientists observed dogs in training classes for leash walking and the "sit" cue. The dogs in both the positive and the aversive classes were already familiar with the behaviors.

The R+ (positive reinforcement) group were taught to sit using food to lure the dogs into position, and then the dogs were rewarded after sitting. During training for loose leash walking, the dogs were praised for walking near their handlers.

The aversive group learned the same cues but in an entirely different manner. The owners put their dogs in a "sit" by pushing down on the dogs' rear and pulling up on the leash, and taught loose leash walking by tugging on the leash if the dogs were pulling.

The results were fascinating, although not surprising to those of us who only use positive methods. In the leash walking comparison, the dogs that were taught using punishment-based methods rarely made eye contact with their owners, while most of the dogs that were trained positively did.

And for the sit cue, significantly more dogs in the aversive group showed behaviors signaling stress, including licking and yawning. Two dogs in the R+ group licked their lips--they were about to receive a treat. Again, dogs in the positively trained group were much more likely to make eye contact with their owners.

This is the first time that these results have been confirmed by a trainer researcher observing dog training classes, and it upholds several other studies that assert the the scientific hypothesis that positive training leads to a stronger bond between man and dog as well as significantly lowering stress in the dog.

Although this research is still in its early stages, it is yet another example of how powerful the science behind positive training is and that it provides solid validation that the force free methods we positive trainers are using are not just effective, but are incredibly important in enhancing the human/animal bond.