Does Your Dog Feel Guilt? 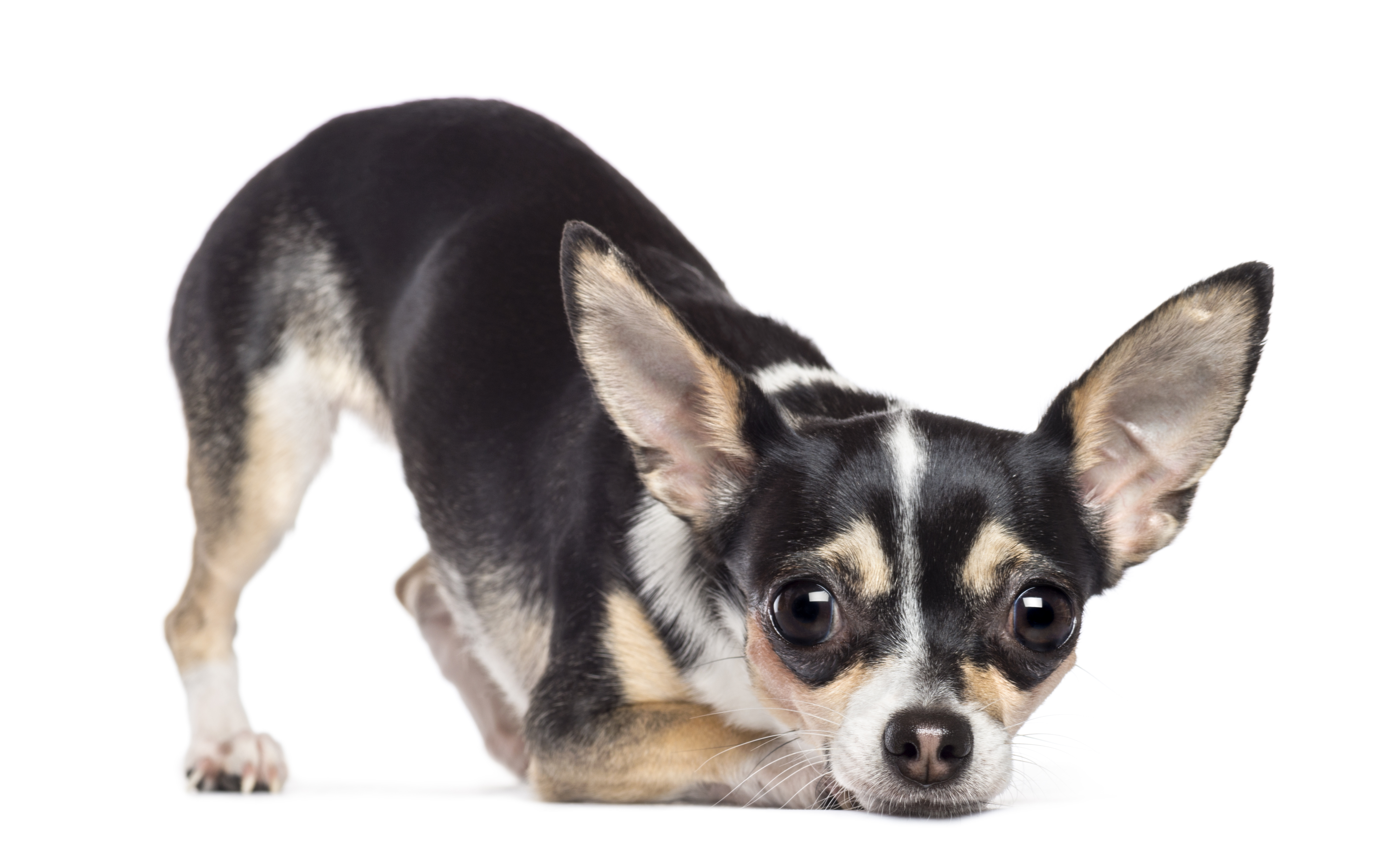 If you're a dog owner or a dog lover, you know "the guilty look." Your dog has done something wrong, and the look on his face makes it clear that he knows he's in trouble. Right? Maybe not.

Behaviorists have long questioned the belief that dogs feel guilt or shame for their actions. In order for a dog to experience guilt he has to have what is known as theory of mind, in other words he has to be aware of how his behavior impacts others. This is a complex level of thinking that has only been attributed to a select few species.

So why does your dog look so guilty when you catch him chewing on something inappropriate or when you find an accident in the house? Most likely, your dog is responding solely to your body language, rather than as a result of feeling guilty for making a mistake.

In order to survive and thrive as our domestic companions, dogs have evolved over time to deeply understand human body language. They watch our faces closely and take cues from the signals we give off, either intentionally or unintentionally. As a result, it's likely that dogs have learned that when their owner appears angry and upset, what we see as the "guilty" look is actually their effort to appease us, and has nothing to do with the dog knowing what he did wrong.

Associate professor of psychology Alexandra Horowitz conducted one of the first studies on the "guilty look." She studied dogs' reactions when their owner told them not to eat a treat, left the room, and returned after the dog had either eaten the treat or Horowitz herself had taken the treat away.  Horowitz gathered that the guilty look usually surfaced when the unaware owner, who saw there was no treat when they returned, scolded the dog, regardless of whether or not the dog had actually eaten the treat they were asked to leave or not.

Although dogs may not feel "guilt" as we know it, it is possible to change a dog's behavior and undesirable habits. It's important that you catch the dog in the act of the unwanted behavior, as it is harder for the dog to make the connection between the behavior and your feedback as time passes.

So, your dog might not feel guilty about chewing up your favorite pair of shoes, but the good news is that managing the dog's environment coupled with positive training methods will help ensure that the rest of your closet remains untouched.