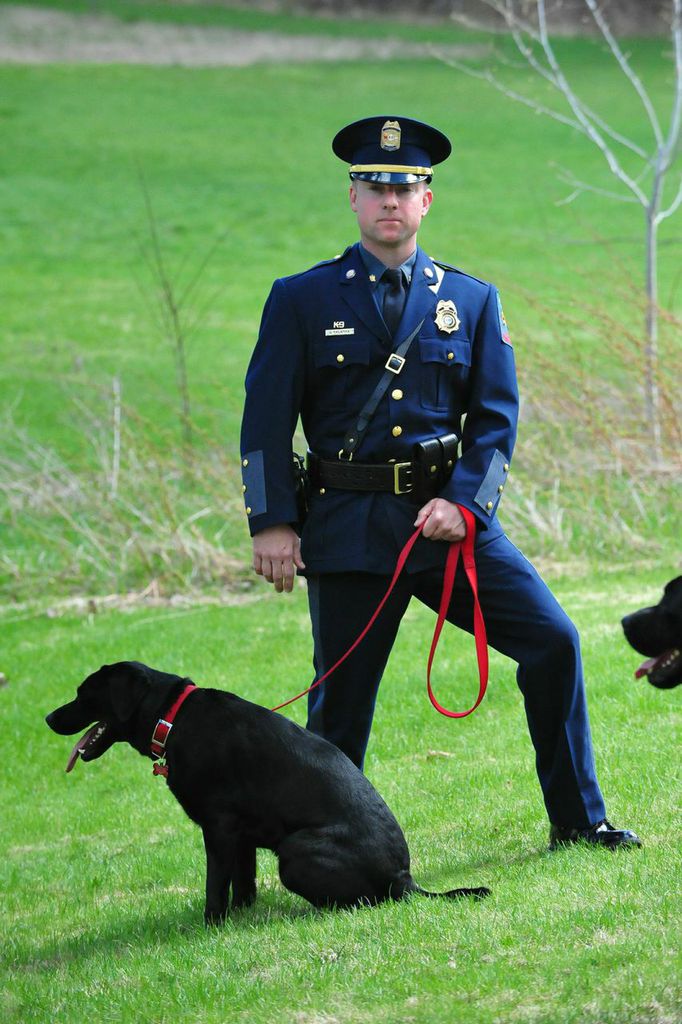 We sat down with 'Arson Dogs' star, Delaware fire marshall John Galaska, for an interview about the series and how things have been going with his new arson dog, Tanya.

What was the your biggest challenge during the arson dog training program?

My biggest challenge during the Arson Dog program, other than missing my family, was getting used to working with my new partner. After working previously with K-9 Sparks as a backup handler, I was used to her working characteristics. It took me a couple of days to say “OK , relax and let Tanya do her thing”. Once I did that, Tanya made it easy because she is excellent at her job.

How was the transition period after bringing Tanya home from training?

The transition has gone great. After having dogs most of my life, I was well aware of the social challenges involved with two dogs who have never met. The trainers Paul, Mike and Billy gave me some fantastic tips and everything went fine. As soon as I arrived home, the entire family got to meet Tanya. After that greeting, we let the dogs meet. My wife handled Tanya on her lead and I handled our other dog Isabella, a silky terrier, on her lead out in the street on neutral ground. Tanya and Isabella were cautious at first, but to all of our surprise they liked each other from the start. Whew! Tanya and Isabella are now best buddies. They wrestle and play in the down time at home. I wish my late Golden Retriever Sam was still around because he would have loved wrestling with Tanya as well.

What have the first couple months working with her been like?

Working with Tanya has been fantastic. We continue to grow as a team by training daily. Tanya is such a smooth, methodical working dog. She knows her job and does it well. Tanya worked a fire scene within the first week we got back from the Academy; she alerted at that fire scene and has never looked back.

What was it was like being filmed for ‘Arson Dogs’?

Being filmed for 'Arson Dogs' was a fun experience. It was fun to watch the film crew and Victoria do their job. I was honored to be a part of something special that would represent all Arson Handlers / K9 Teams and educate people about what it is like to be a handler.

Do you still keep in touch with the guys from the program? 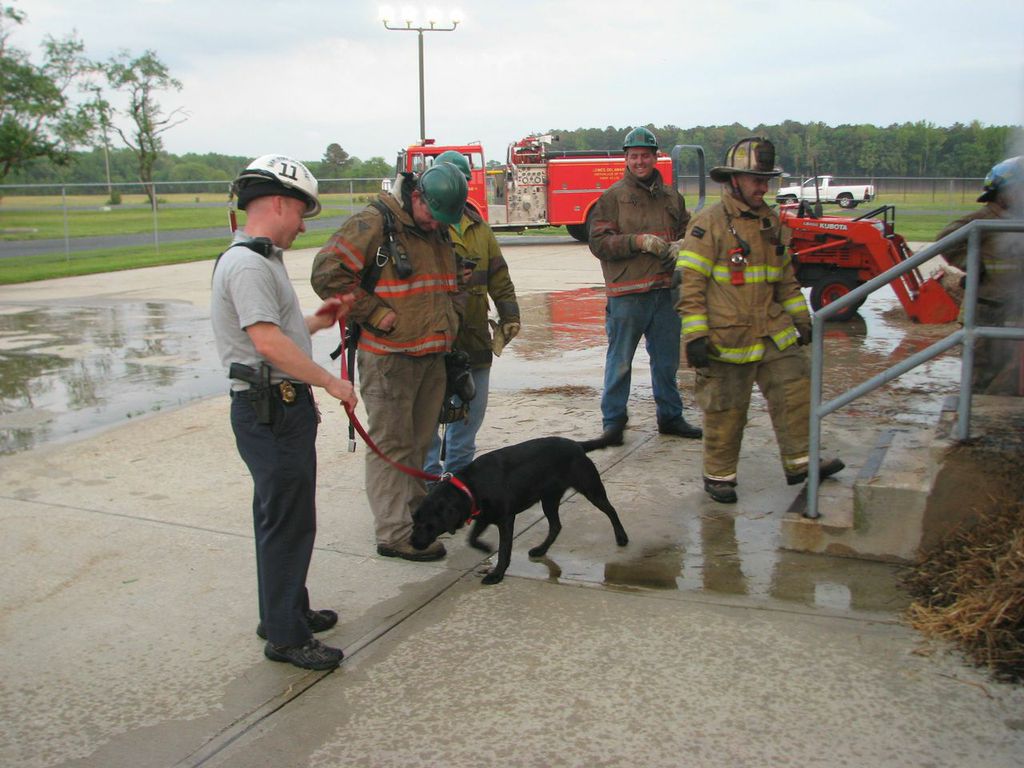 John and K-9 Tanya working a fire scene after returning home from training.

I consider all of the handlers my close and personal lifelong friends. I wish we lived closer to each other. I hope to see some of them at annual recertifications as well as other handlers that I have developed friendships with through the years as a backup handler. There is a strong bond that occurs when you train with others in an academy setting that never goes away. We have all stayed in touch through email, phone calls, and facebook. I think of them often and pray for their safety.

I would like fans to know I feel so fortunate to be able to be part of this program. Tanya is the best work partner I could ever ask for. My Family and all at my Office love her!