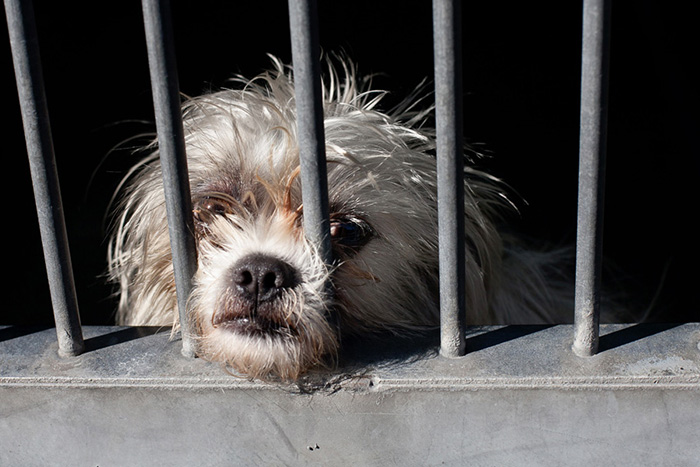 People have an ethical responsibility to raise and treat animals with care and respect. The evidence is overwhelming – puppy mills (farms) are no better than factory farms for dogs. Apart from being cruel and abusive places there are many reasons why a consumer must stay away from purchasing a puppy from a pet store, flea market or over the internet. Most puppies sold in this way are from puppy mills and back yard breeders.

If puppy mills are so cruel why do people buy puppies from them?

Do puppy mills contribute to the pet overpopulation problem?

Bottom Line
Legislators have a responsibility to provide laws for the common good. The only way this horrendous situation will change is with education and effective legislation. It is the government’s responsibility to keep the people they serve safe, but if more and more of these puppy mills are allowed to operate, the implications will have a negative impact on us all. It is very sad when dogs are sick and/or aggressive because of where they were purchased. The problem needs to be tackled at source and the despicable practice of puppy farming must become a thing of the past. Action needs to be taken now to keep dogs, dog owners and the non dog-owning public safe.