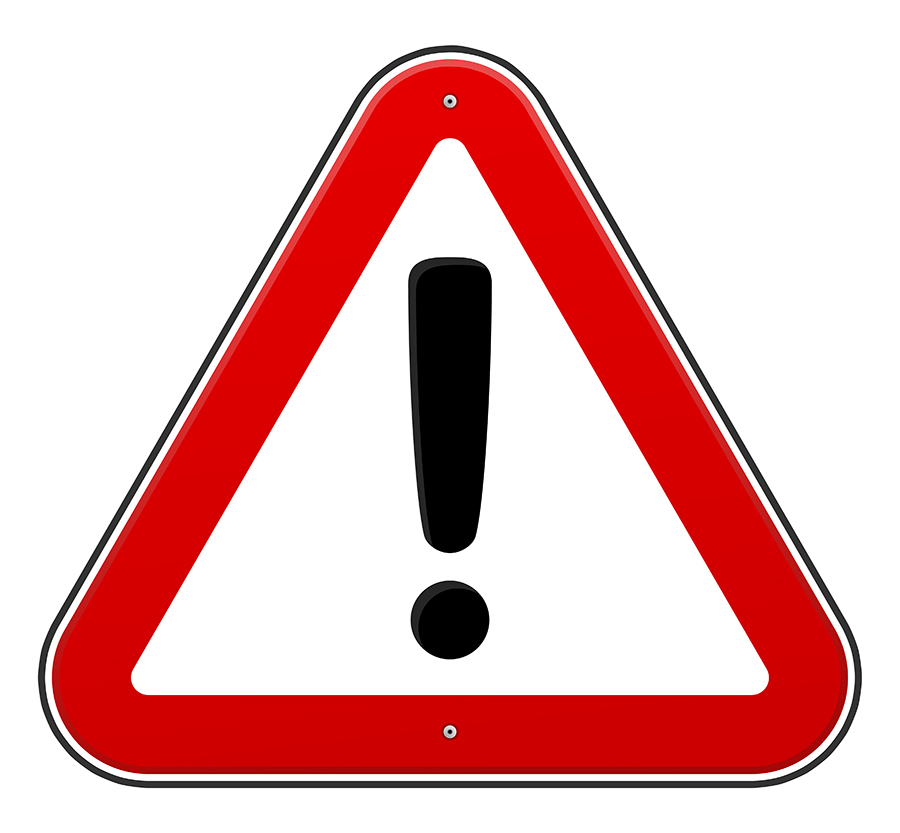 An electric fence is a wireless, in-ground or ‘invisible’ fence that is installed around the perimeter of a property, creating an invisible boundary. A dog contained within the boundary of the fence wears a ‘shock’, ‘remote’ or ‘e-collar’ around his neck (and sometimes around his groin or at the base of the tail) which consists of a transmitter designed to deliver a 'static correction' should the dog stray too close to the boundary. Flags are placed at intervals around the perimeter as a visual marker.

When dogs first learn to stay within the 'fence' they inevitably receive a series of electric shocks, which supporters of these fences claim is harmless. Of course, any kind of aversive such as shock has to be relatively strong in order to be effective, and while the dog might learn to quickly associate one flag or part of the property as a no-go area, his natural curiosity will inevitably lead to subsequent shocks should he get too close to other untested areas during the ‘learning’ process.

But the likelihood of shocking the dog is only the first of many reasons why electric fences should be avoided at all costs.

Why Should You Say NO To an Electric Fence?

Electric fence companies would like you to believe that their 'fences' are the perfect solution for containing your dog, offering 'safety, comfort, and peace of mind,' but do not be fooled by clever marketing. While the idea of allowing your dog to experience more unsupervised 'freedom' might be an attractive option for you, the simple truth is that electric fences rely on pain to deter dogs from escaping and the risks of anxiety and aggression issues, theft and increased legal liability are too high.

Positive Alternatives to Electric Fences
While no fence can offer a hundred percent protection, a solid fence will do a much better job keeping your dog in and others out. If you do not have a physical fence around your property, keep your dog inside your home and take him out for regular toilet breaks and walks or invest in a solid fence around, or smaller 'dog run' within your property. It is a much safer, more humane and effective containment option than an electric fence will ever be.

Scientific Studies About the Effects of Electric Fences:

Choosing the Right Collar or Harness