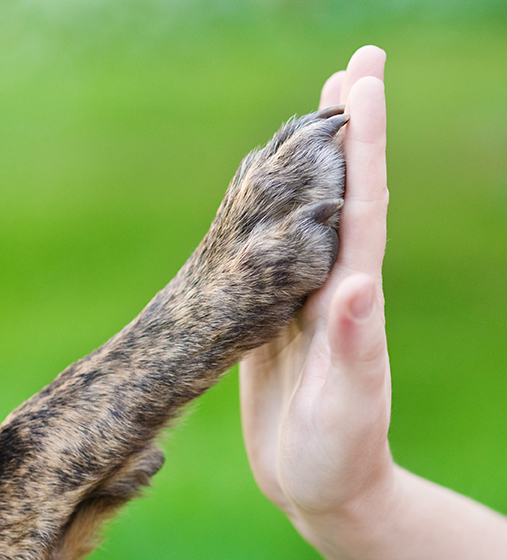 According to a new study, dog owners over the age of 65 have fitness levels a decade younger than their actual age.

This is not the first study to document the positive effects that a dog can have on the elderly, but it is the first to carefully compare the levels of physical activity between older people with and without a dog. The researchers believe that older people could benefit from spending time with a dog, even if the dog did not live with them full-time.

The study showed that older dog owners had a higher level of physical activity compared to the non-dog owning group, and that they were 12 percent more active.

The results of the study showed that the participants who owned dogs had activity levels that matched people a decade younger than them. The researchers are encouraging public health officials to set up walking groups to encourage more exercise, or to consider "dog-loaning" opportunities.