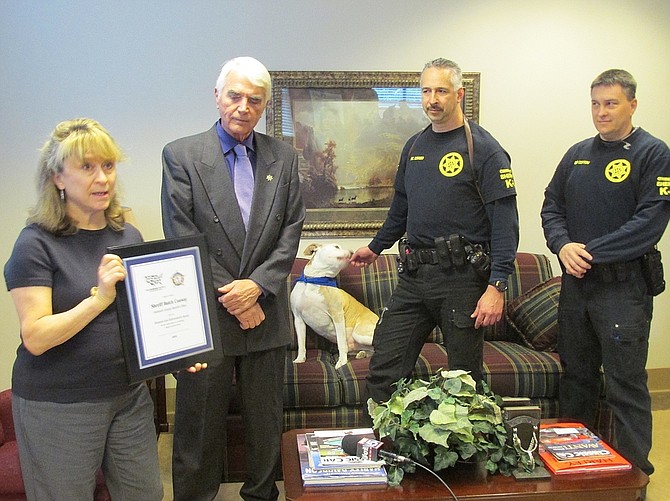 It seems the Gwinnett County Sheriff's Department has gone to the dogs.

Conway has long been a champion for animal welfare. From dogfighting to animal hoarding, he has led the charge against animal cruelty in his county. He has even implemented a training course for his officers to help prevent unnecessary dog shootings by the police.

He has been instrumental in the development of my "Guardians of the Night" web series, which will showcase the amazing work of the Gwinnett County Sheriff's K-9 Unit -- Sgt. Paul Corso, Deputy Jason Cotton, K-9 Johny, and K-9 Roman. It will also highlight the debate about whether working dogs can be trained positively. Sgt. Corso even helped rescue a litter of unwanted puppies during filming. 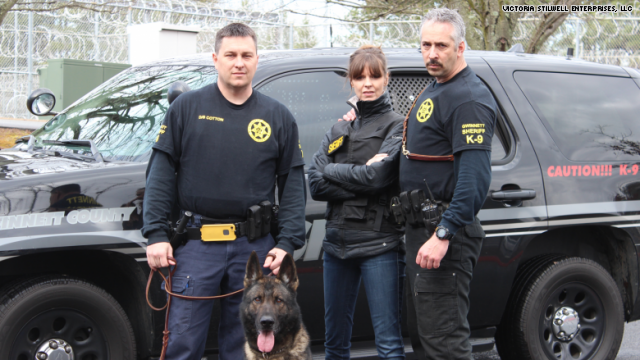 Look for my upcoming web series "Guardians of the Night," coming soon.

The Gwinnett County Jail Dog program was started under Conway's leadership. The program has helped save the lives of countless shelter animals, and has also improved the lives of inmates. He even adopted one of the Jail Dogs himself.

I can't think of anyone better than Sheriff Conway to receive the Humane Law Enforcement Award. It's encouraging to see law enforcement officials working for the betterment of animals, and I hope that others will follow suit.