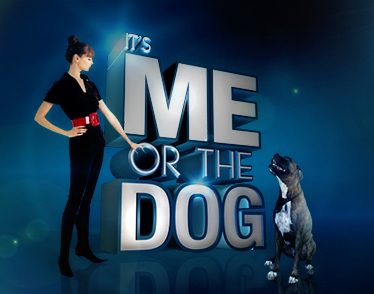 One of the driving principles of the Victoria Stilwell Academy (where we teach both dog owners and people who want to become professional dog trainers) is that everyone – myself included – in the dog training field is always learning new ways to do things, novel approaches to age-old problems, and how the latest advances in the field of behavioral science can be more effectively applied to our work in the field as pet dog trainers.

Like all good dog trainers, my training styles and methods have evolved over the years, including over the many years during which we filmed the 100+ episodes of It’s Me or the Dog. Many of my early dog training influences had a decidedly ‘pack theory’-type approach, so some of the earliest episodes were infused with more of that stuff than I am happy with today. And while I was never comfortable with what is now known as ‘traditional’ or compulsion-based training which relied on some level of pain, fear or intimidation, I am very definitely a different dog trainer than I was back in those early days.

More than ten years after they originally aired on TV around the world, new generations of dog lovers are now being introduced to It’s Me or the Dog through the successful launch of the new It’s Me or the Dog YouTube channel. The production company controls that channel – not me, so when they began publishing full episodes of the earliest seasons of the show, it was somewhat jarring to see some of my early work and notice how far the dog training field – including myself – had come since then. 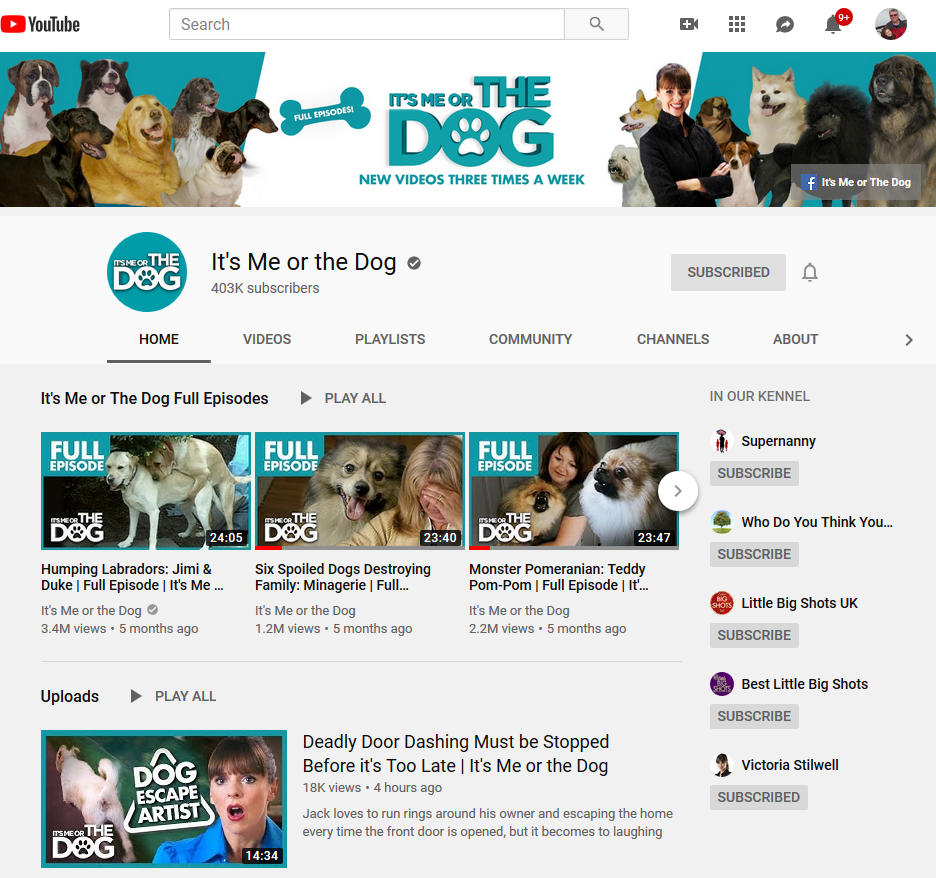 There was a bit of feedback from some who had found their way to me, the Positively brand, and my work in the years since those early episodes were filmed, and they were surprised to see me on screen saying some of the things that I would say quite differently now. There was nothing utterly destructive – no shock collars or massive leash-yanks (I’ve never done that nonsense) – but there were certainly some cringe-worthy moments for a dog trainer like me who so stridently preaches about the power of modern dog training at the direct expense of more outdated, since-disproven tools and methods.

That’s why I’m so excited about the joint venture between me and the production company who runs the YouTube channel where we’re re-releasing those early episodes with a “director’s cut”-style commentary by me during the episodes. I’m essentially narrating some behind-the-scenes info about those early episodes while also getting the chance to set the record straight about which training methods have evolved since then – and why. It’s rare that someone on TV has the opportunity not to rewrite history, but at least to comment upon it and explain how they’d do things differently if given the chance today.

If you haven’t already, I encourage you to check out the channel and to explore some of the newly re-released episodes (here's the first-ever episode with my commentary on it) that feature my fresh takes. It was fun making the episodes, but even more fun seeing them reach a whole new audience, especially with my decade-later take on them featured side by side.