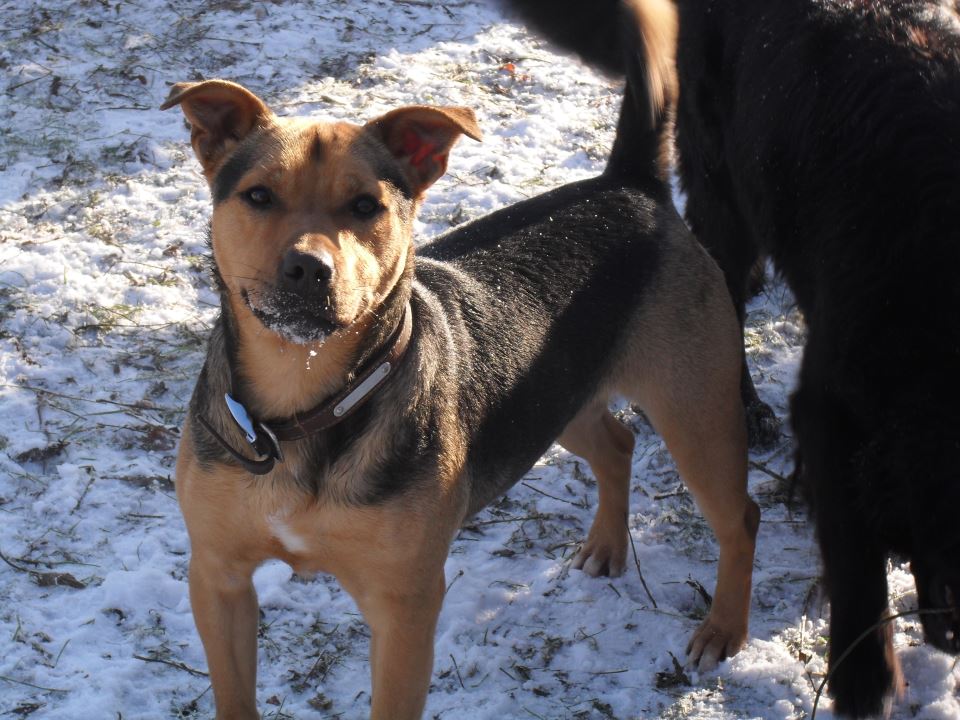 I rescued my dog Sammity Sam in 2010 from a shelter. After having been born there, he was adopted once & surrendered back into the same shelter again.

He was a 2 yr old German Shepard cross that had some very difficult issues. One of which was complete panic & destruction every time I left home with out him.

A visit to the vet confirmed nothing physical was wrong. But from watching prior episodes of Its me of the dog (UK version) I had a sinking feeling all along it was Separation Anxiety. 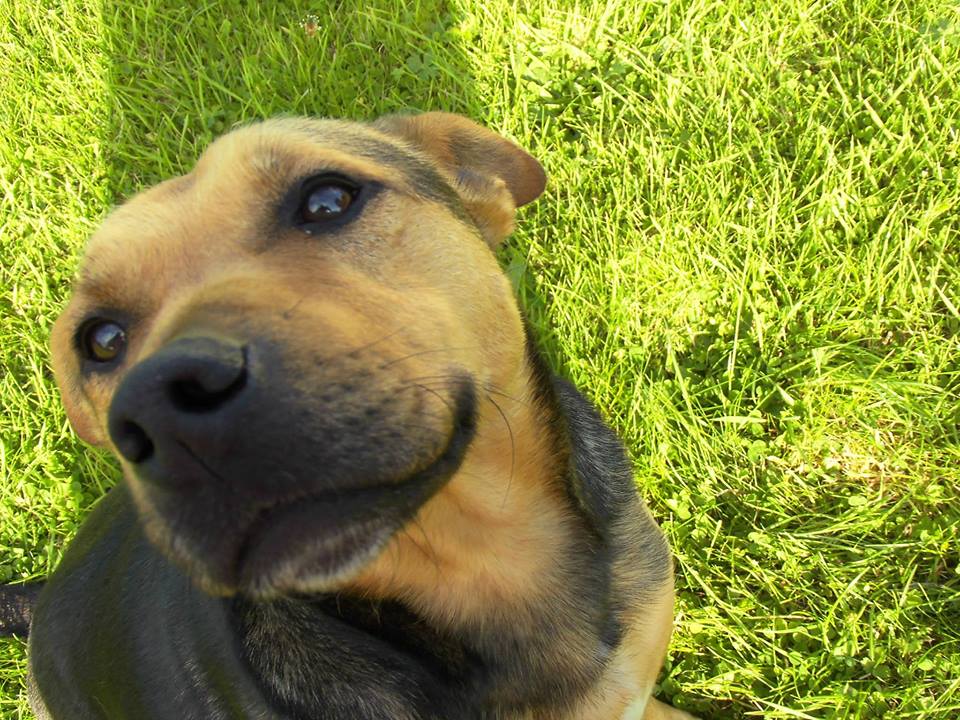 It was more then destroying my things and peeing & fouling everywhere, it was the panic attacks that would happen if I went to leave or if I came back after a while, even his coat seemed to shed more when stressed and he developed some cysts, which I really put down to the state he would emotionally get himself into.

It was so worrying that he would become so worked up he could really hurt himself chewing up something he shouldn't, or make himself very sick.

I really did not want to crate him or medicate him in fear it made him worse, as I had no experience with either before, & I noticed even if I moved his bed to clean under he would get stressed.

From also going through my daily routine with Sam, I knew exercise and stimulation was not an issue

So I decided to do some homework.

And as I watched more of Its me or the dog, and read some related material online about SA.

I realised, it was me, I was over comforting him and in fact giving him a more positive reaction to his issue. My thought process on coming home to find things torn up or peed on was he must have been so scared he is alone, it's not his fault, plus he was abandoned twice, I must show him even more love and cuddles to reassure him it's all alright.

When in fact I was fueling a vicious cycle.

Taking a step back and taking a leaf out of an episode where I had seen where Victoria work with a couple who had a dog with the same issue. 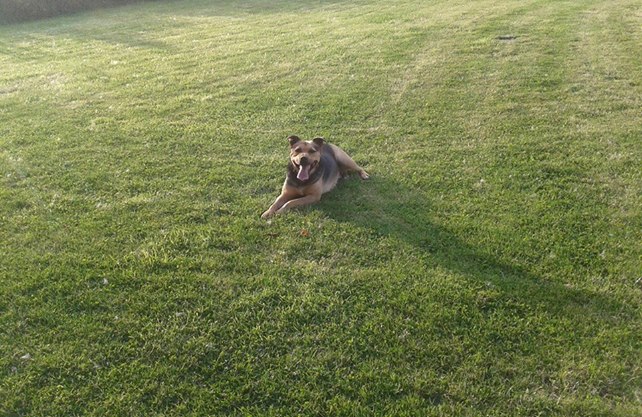 I slowly got Sammy use to me leaving the house. I recognised the fact that as soon as would see me go get my shoes he would be set off immediately hegging viciously.

I would get them put them on sit down, while ignoring him when hegging, then rub him when he settled, I repeated this a good few times until he no longer reacted.

My next step was, I would go to the door and come straight back, eventually I would leave each time slowly extending the time, ignoring him if did anything he shouldn't have, and giving him affection when all went smoothly.

It has been over 4 years since and there has not been a single issue. My things are safe, my home is pee & foul free and Sam now has the ability to relax.

I still try practice positive training as much as I can everyday so we don't fall back into bad ways again.

I am extremely very fortunate that Sam is 100% with SA, I knew it would work well but I had no idea with would completely iron out the issue. All thanks to Positive Training & Victoria's programme, I am not sure where we would be now.