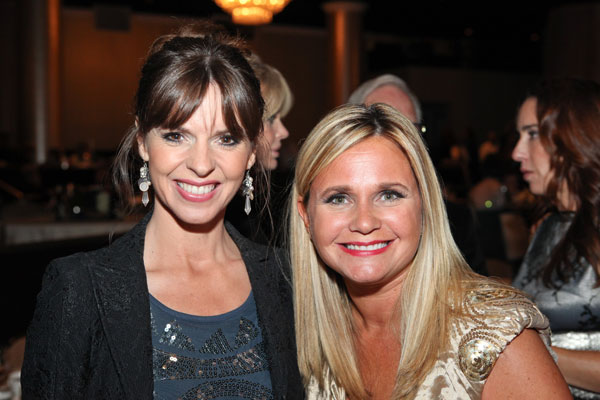 Victoria will be a featured presenter at the fourth annual American Humane Association Hero Dog Awards. The awards show takes place Saturday, September 27th in Hollywood, CA, and will be airing nationwide on the Hallmark Channel on October 30th.

As the lead judge for the Hero Dog Awards, Victoria will help make the final call on who will be the 2014 American Humane Association Hero Dog. With the help of the public's votes, the finalists have been narrowed down to eight dogs and their handlers.

The dogs competing for the honor of Hero Dog include therapy dogs, police dogs, service dogs, arson dogs, and more. They are coming from all over the country to be honored for their valuable work that has changed the lives of people in their communities. 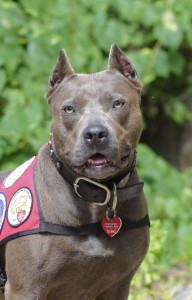