Victoria was asked to join the Panel of Experts for the Dog Welfare Alliance, and she is thrilled to be a part of this fantastic new organization. The Dog Welfare Alliance was created to improve all aspects of animal welfare, including increasing awareness of responsible dog ownership and positive training methods.

The DWA also has an arm dedicated to providing funds for at-risk dogs to be brought into rescue. Within the first ten days of the organization's launch, they rescued a one-eyed Romanian street dog named Alma, who is now safe in the hands of a rescue in the UK. 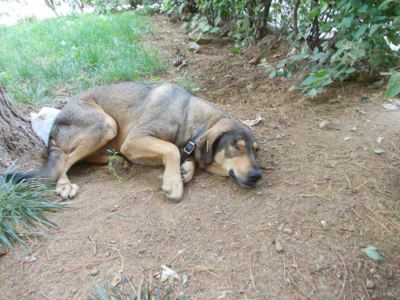 The organization is only its first month of operation, but they are already making major strides in improving animal welfare around the world.