I had a really crappy week. All the animals I euthanized were less than 4 years of age, so needless to say I've been feeling really down. One of those patients was one I became very attached to, and he was only 10 months old when his crippling illness forced his wonderful owners to make the difficult decision. I needed something to pick me up, and I remembered seeing on the internet an article where a humane society took pictures of their dogs in a photobooth trying to catch treats. I decided to give it a try myself. It put a little smile back on my face. 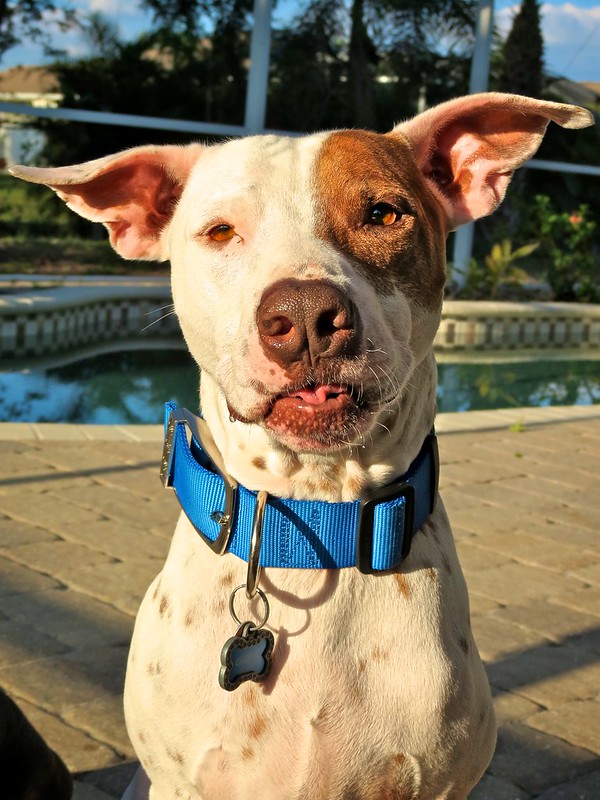 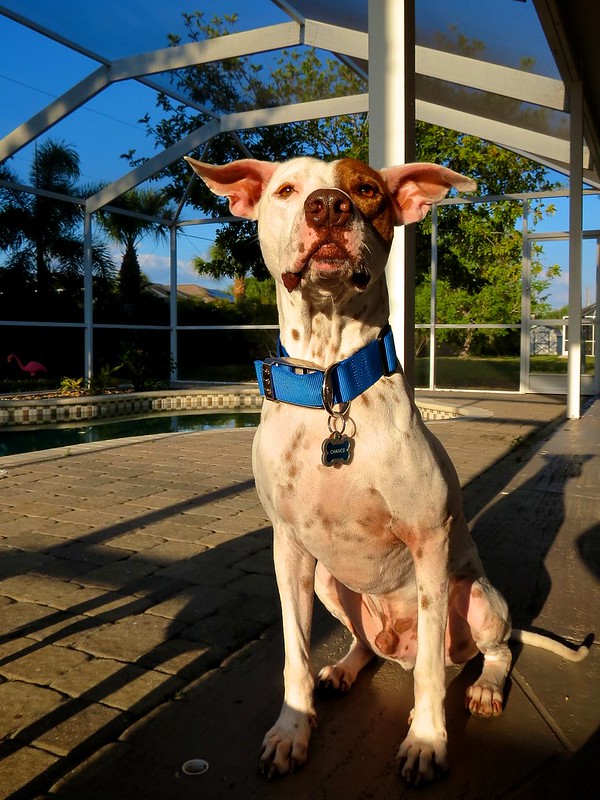 ...until you bring the treats out, then he's got a derp face 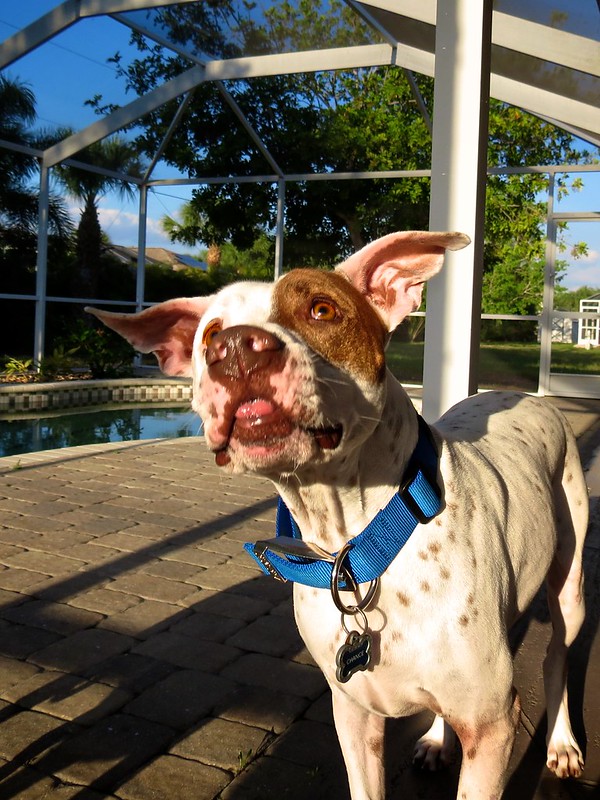 Cricket was a bit more coordinated, much better at actually catching the treats 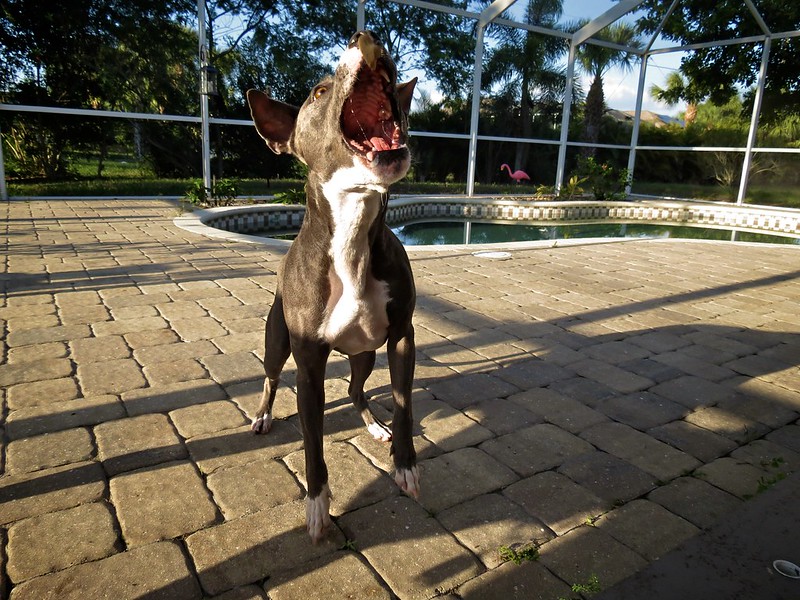 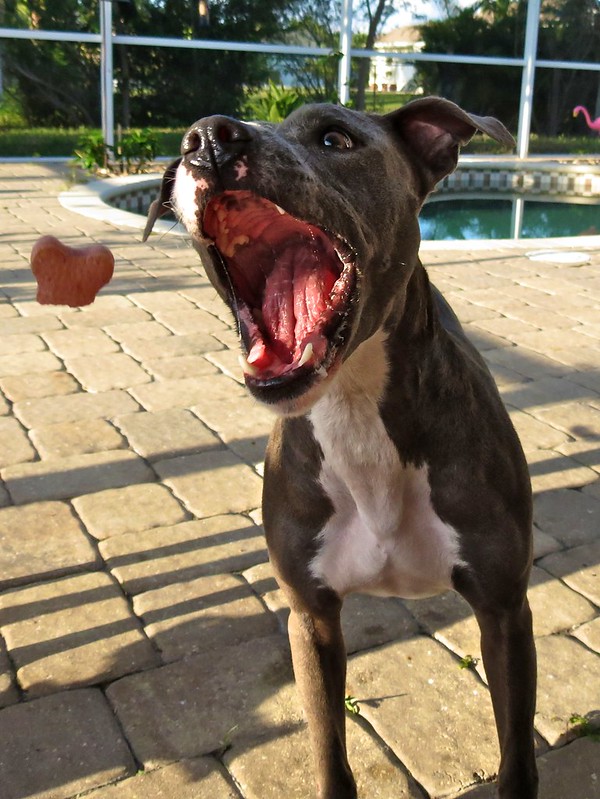 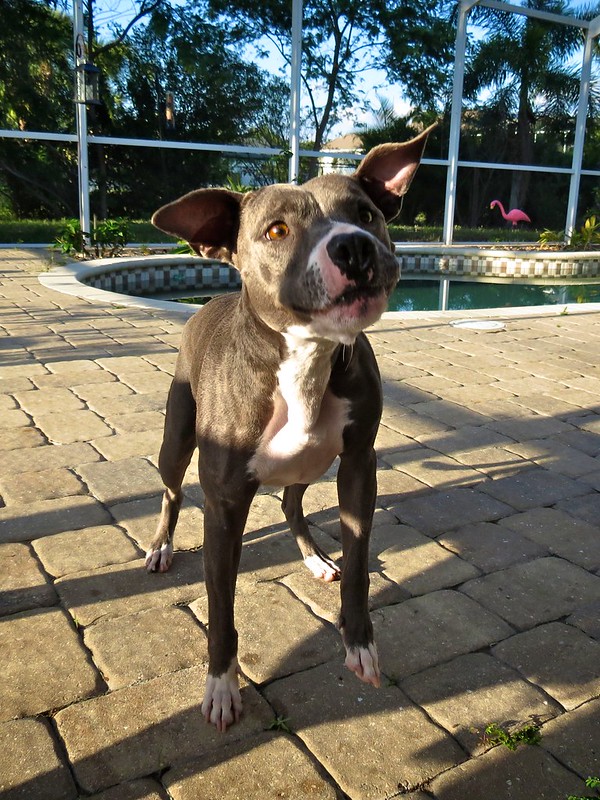 Note the jealousy in the background 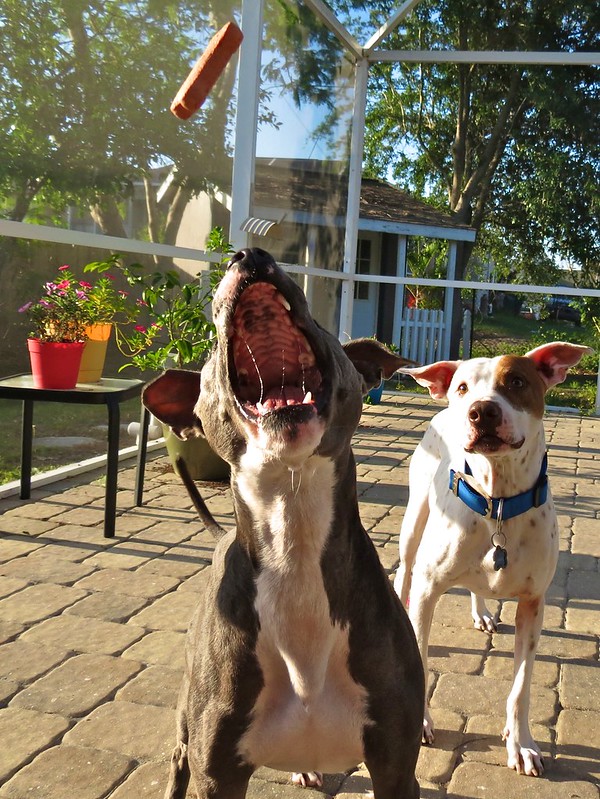 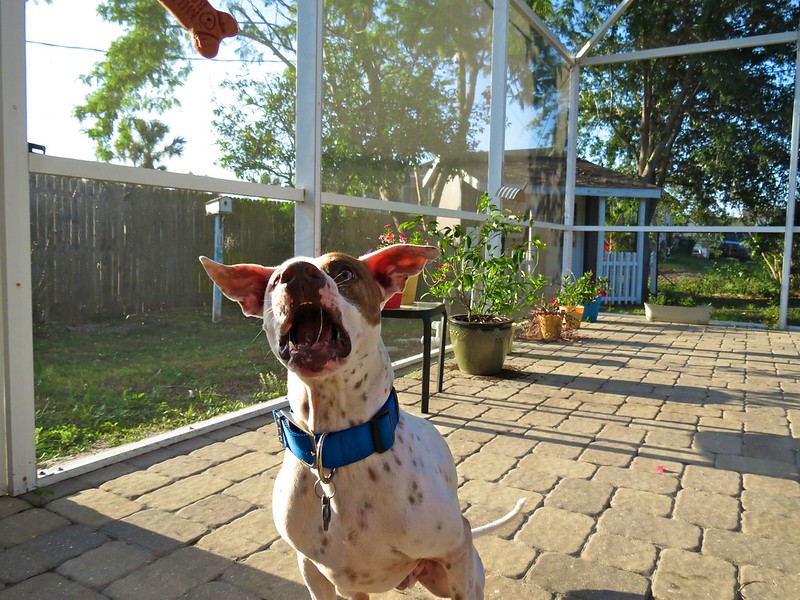 ...but more often than not it just hit him in the face 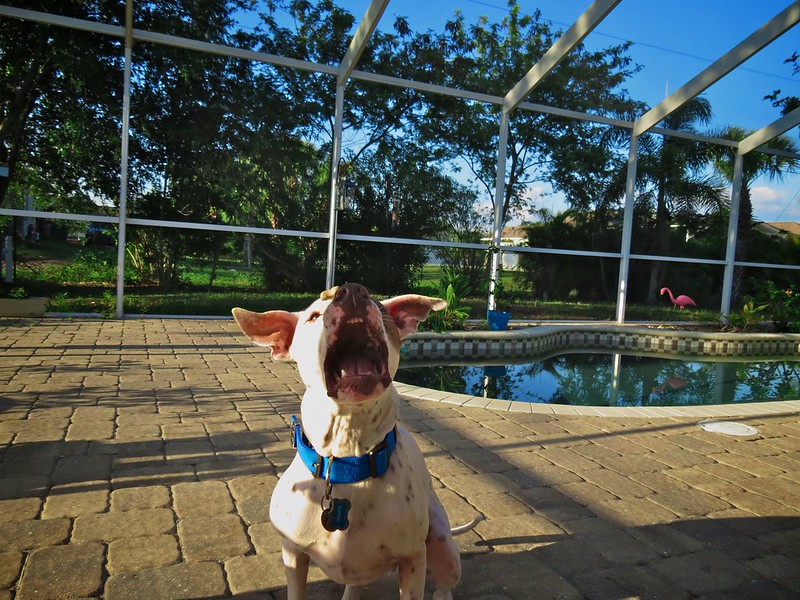 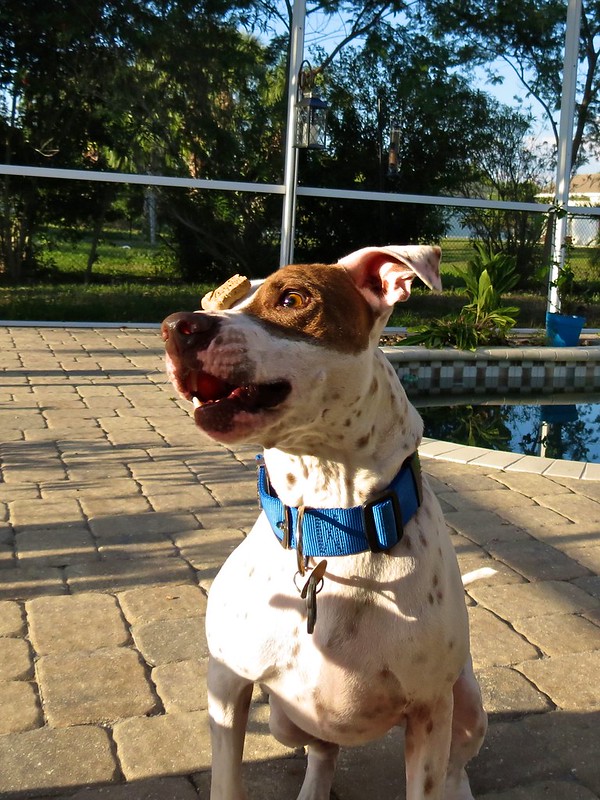 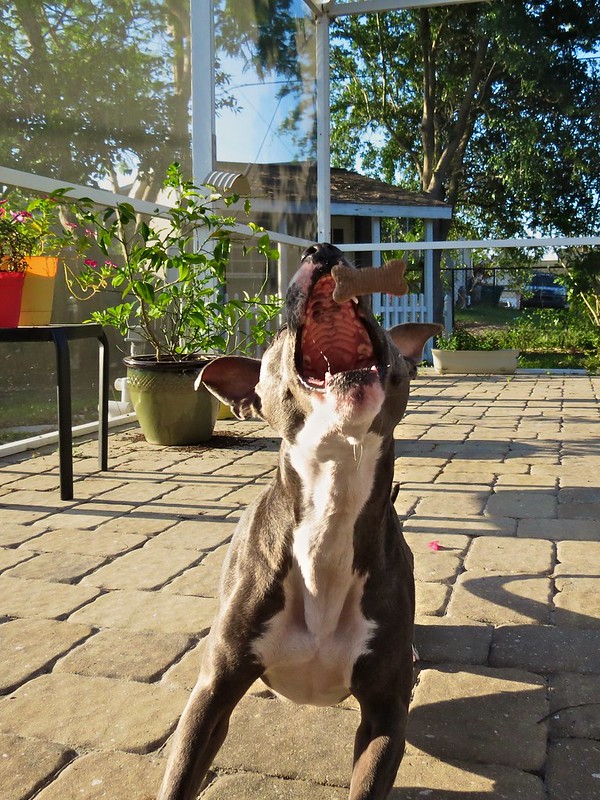 And just for giggles, here's the two of them posing 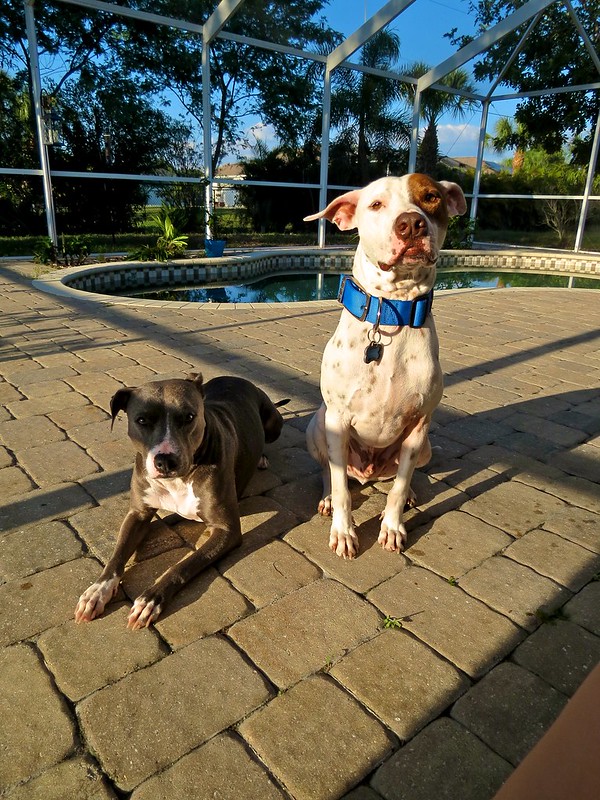 And Ms. Cricket taking a ride on her pool raft 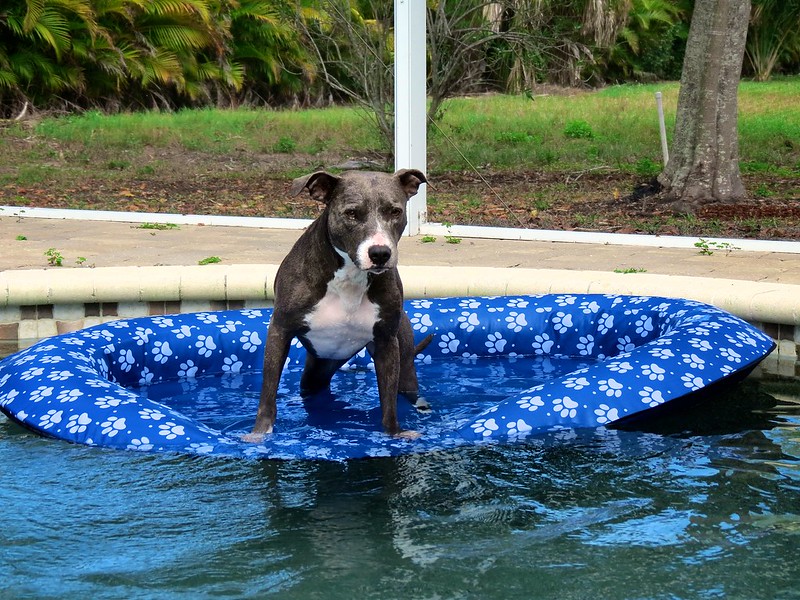 Well, I don't know about you, but I feel much better.
Top

The journey of a thousand miles begins with a single Sit.
Top

Oh my giddy aunt! Sorry, I know this thread is old, but I've just started looking through the photo thread, and couldn't stop laughing at the ones where Chance was getting hit in the face with the treats! The looks of anticipation are wonderful from both dogs as well. Some gorgeous photos!
Top

Those are awesome!
If an opportunity comes to you in life, say yes first, even if you don't know how to do it.
Top

Wow, blast from the past. Bad moods must hit me in April, I've felt really lousy all month. Going back through these pictures put a smile on my face