No, I had no idea what SANG stands for either, but it is in fact 'suitable alternative natural grassland'. One has been created just over 4 miles from me, where previously there was a golf course. A property developer was required to develop it as a condition of building a new housing estate close by. Part of the aim is to reduce the number of dogs being walked on local ecologically valuable heathland, specifically endangering ground-nesting birds.

We went there for the first time on Saturday, when Dorset Dog Festival was held there, and returned on Sunday to explore a bit more. I'm impressed - it's 30 acres, but will eventually be explanded to 116 acres. It's mainly grasslands, with wooded areas, ponds and a river, and there's an abundance of wild flowers, including some non-native species such as orange balsam. There's even a large enclosed dog training/exercising area with a sign on the gate saying that if there's a dog already in there you have to check with their owner before entering. I'm hoping that works out and people don't hog it, preventing dogs who really need their space from getting to go off lead. 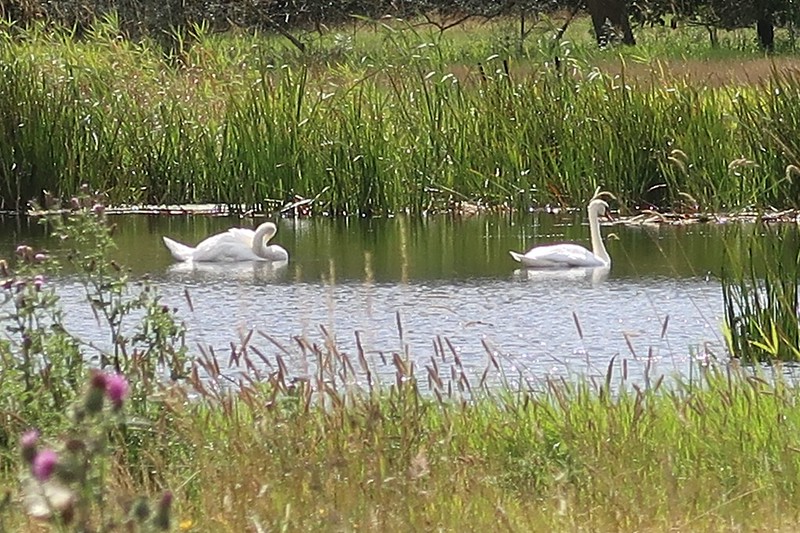 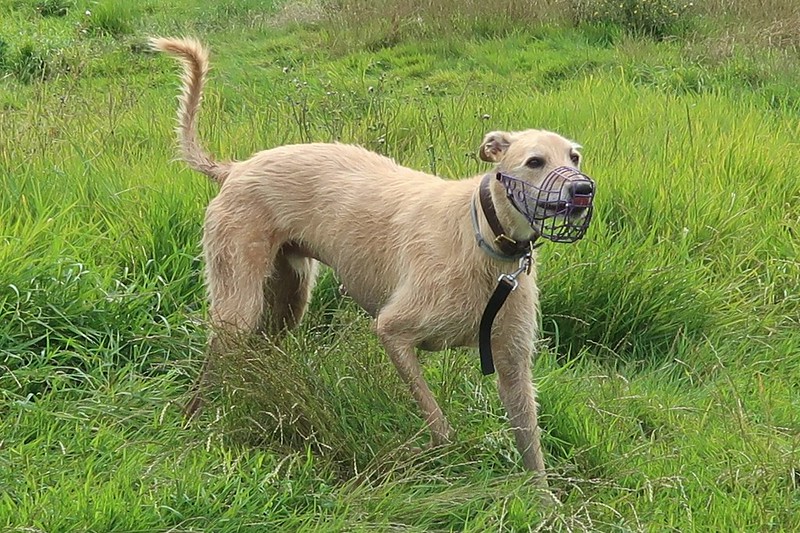 Let's hope the users uphold the spirit of the development. it certainly looks progressive.
A dog is never bad or naughty - it is simply being a dog