Whether or not to have a dog spayed (removing the ovaries and uterus) or neutered (removing the testicles) is an important decision you must make with the help of your veterinarian and the collective advice of other animal care professionals.

There are many different opinions when it comes to spaying and neutering, and some people are hesitant to do so for fear their dog will put on weight, the dog’s personality will change or he/she will develop behavioral issues as a result. Some veterinarians say that neutering before the dog is 6 months of age should be avoided because of growth problems, while others state that early neutering will have little effect on the dog’s growth.

Why Should You Spay/Neuter Your Dog? 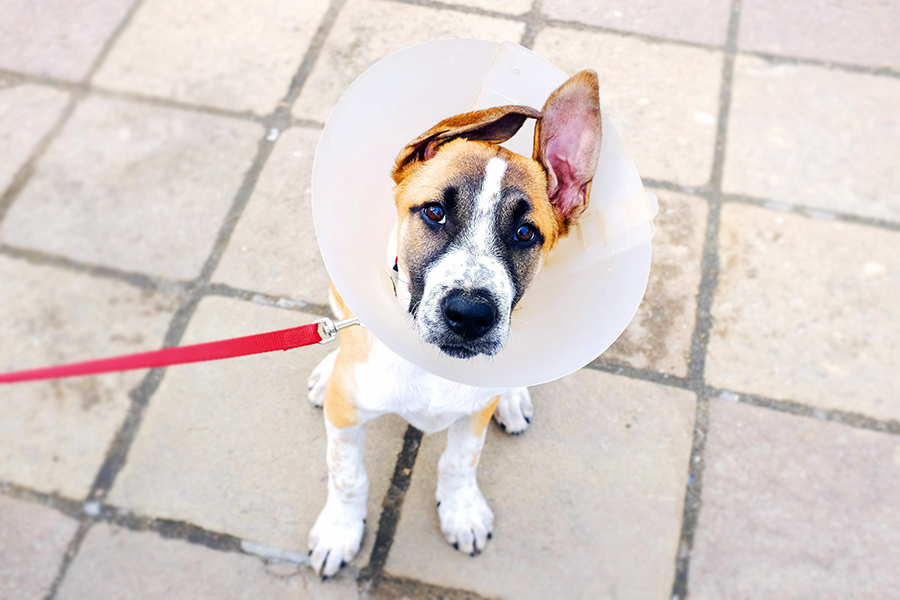