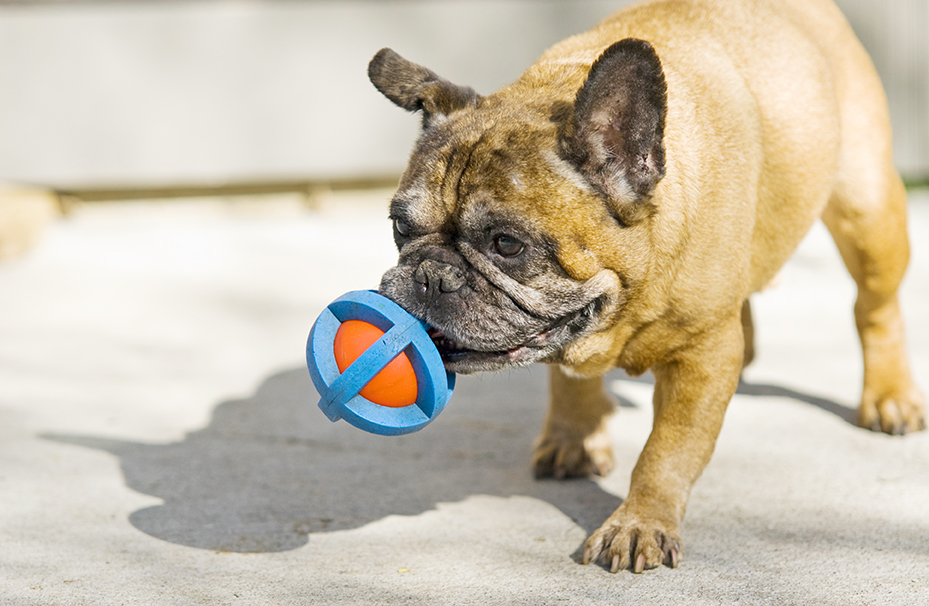 Identifying and providing high-value rewards for good behavior is a crucial element to positive reinforcement – one of the four pillars of positive training. Often referred to as 'reward-based' training, the appropriate and timely delivery of a reward during training makes a dog more confident and able to manage successfully in a domestic environment. Importantly, this positive interaction between dog and owner also encourages a mutual understanding that increases the human/animal bond.

Food is the most commonly used reward for dogs that are food-motivated due to its unique ability to alter brain chemistry, but other rewards such as toys, praise and play can be just as powerful if a dog happens to be more interested in them.

The use of rewards in training is an often misunderstood concept. Instead of thinking of rewarding your dog as bribery, consider the reward a valuable salary being paid to your dog for a job well done. If your dog doesn't respond, he doesn't get paid. If he does, he gets his payment.

Dogs' brains are wired very similarly to ours, so always consider your dog's training experience from his perspective while maintaining a guiding hand. This will help your dog learn to make the right choices on his own more often and more quickly, while instilling gentle guidance and discipline that is constructive rather than destructive.

In fact, intermittent reinforcement like this actually makes a dog respond faster and more reliably because the theory is based on the same one that makes a slot machine in a casino so addictive. It would be wonderful if a slot machine gave out money every time you played it but unfortunately that never happens. The promise, however, that you could win the jackpot the next time you play makes you want to play even more until the slot machine pays out.

This is how a dog learns most effectively, so even if you do not give a high value reward every time, the potential of one in the future will make your dog work much harder.

Bottom Line
If your dog sees that there are pleasurable consequences for a behavior, he is more likely to repeat the behavior because doing so makes him feel good. When you are attached to that good feeling there is more likelihood of the dog listening and responding to whatever you ask of him. For many dogs the anticipation of the reward is sometimes just as good, if not better than the reward itself.

Read more about the power of food in training.