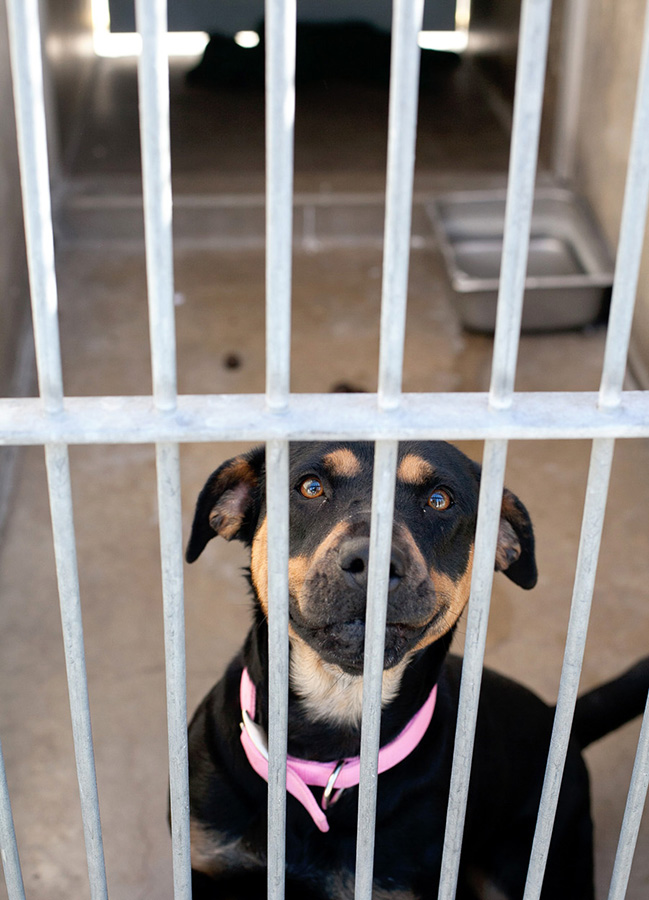 One of the biggest decisions you will make is whether to adopt a dog from a shelter or rescue group or buy a puppy from a breeder. Please choose not to support pet stores by purchasing a puppy from them – learn more about pet stores and puppy mills.

For those of you who are still undecided, find below the benefits and downfalls of adoption versus purchasing a puppy.

Adopting a Shelter or Rescue Dog
The stigma that all shelter dogs are unpredictable and come with behavioral issues is simply not true. Many dogs are surrendered to shelters because of a change in family situation, not because of the dog’s behavior, and may shelter dogs have already had some training.

Buying a Puppy from a Breeder
If you are considering buying a puppy from a breeder, it is important to choose the right breeder. You need to be sure that your entire family is prepared for the 15-20 year responsibility of raising a healthy, well-balanced dog.

28 thoughts on “Shelter vs Breeder”