Home >> Positively Contributors >> Why You Should Consider Adopting a Guinea Pig

Why You Should Consider Adopting a Guinea Pig 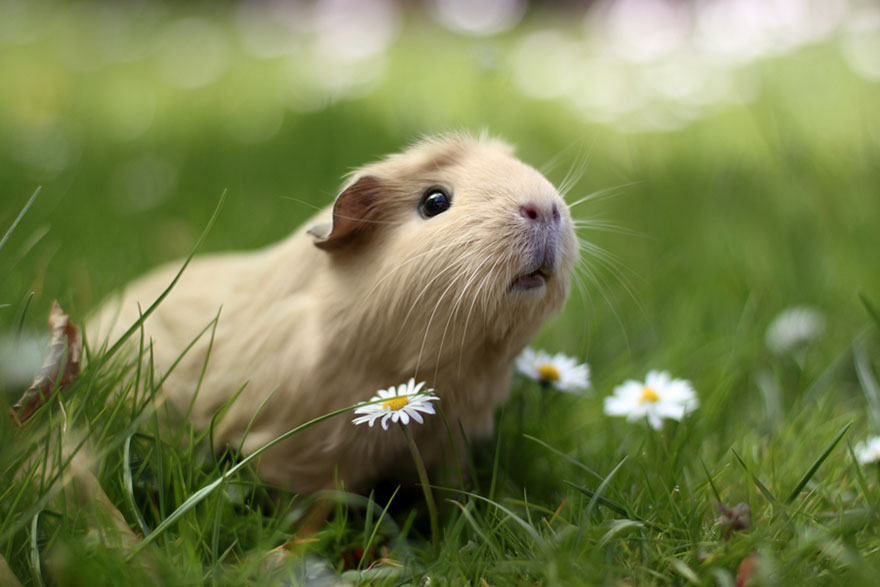 When some people hear about guinea pigs, they think about classroom pets or laboratory animals. But actually, pet guinea pigs can bond as closely to their owners as cats and dogs. March is Adopt a Rescued Guinea Pig Month – so if you’re thinking of a new pet, why not consider rescuing a rodent in need?

Guinea pigs – often called cavies - are one of the exotic animals I recommend most, especially for families getting their first pet. Why are these South American rodents so great? Here are 10 reasons guinea pigs are terrific pets:

Click here to see how you can adopt a rescued pig into your loving home.

One thought on “Why You Should Consider Adopting a Guinea Pig”