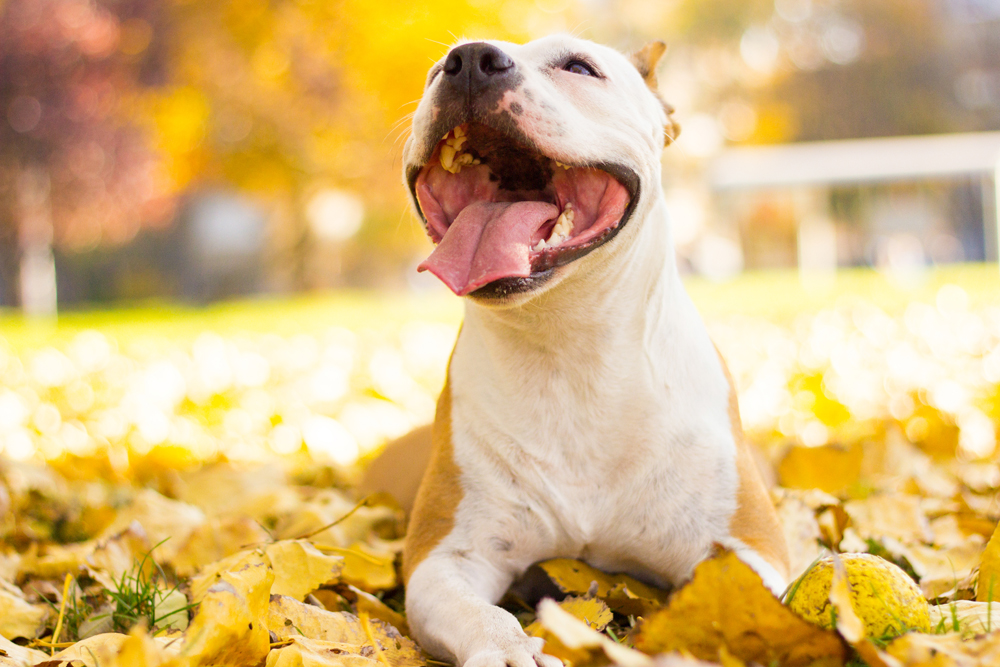 As always occurs, a ban is a result of a knee-jerk response resulting from a dog attack. In this case, the ban was enacted about three months after a brutal dog attack claimed the life of Christiane Vadnais. Clearly, this was a tragedy. Her family pushed for the ban, and succeeded.

Montreal City Council voted September 27 in favor of changes to its animal control bylaw that included a ban on new ownership of pit bull and pit bull-type dogs. The final vote was 37-23 in favor of the ban.

Not only did the Vadnais’ family support the ban; so does the City’s Mayor. "My duty as Mayor of Montreal is making sure I am working for all Montrealers," said Denis Coderre. "And I am there to make sure they feel safe and that they are safe."

In 2014, I co-authored published study with Sagi Denenberg, DVM, DACVB, Dip. ECAWBM, MACVSc (Behaviour) to determine if breed bans achieve their purpose, to lessen the number of dog bites. In fact, breed bans have absolutely no impact on public safety.

So, how can serious dog attacks be decreased?

It turns out that thinking about breed is merely a distraction, and irrelevant.

Dogs targeted as pit bulls are, in fact, typically mixed breed dogs. Pit bull bans are nebulous since the community doesn't even really know what it is banning. It is NOT banning a breed, but instead banning dogs with a certain look or phenotype. A ban based on looks seems wrong any level, doesn't it?

Also, the ban assumes all dogs with “the look” are potentially dangerous based on the actions of one individual.

Making matters even worse, in this instance the genetic tests of the individual dog guilty of the attack weren’t even revealed when the breed ban was enacted.

Another way to prevent dog bites is simply to enforce dangerous dog laws that already exists (for any breed or mix of breeds), and not giving dangerous dogs a chance to attack a second time. For this individual dog in Montreal, it’s reportedly the third attack on a human. The crime is that this dog was allowed to attack three time, and that the response is to blame dogs who would never, as they say, hurt a fly.

Clearly public officials in Montreal assumed they know more about dogs than veterinarians and behavior experts who advised against the ban. These officials were driven by emotion and misinformation, combined with prejudices against dogs called pit bulls.

I am shocked that in a city as large and as cosmopolitan as Montreal, there are so many public officials who are so unwilling to listen and so dim-witted.

What follows is a version of a testimony which I offered in various communities considering breed specific legislation. Mostly, public officials who have heard (and read) my words, combined with the testimony of others understand dog bite prevention begins with responsible ownership:

Today, we know why there are serious dog attacks. They are (in no particular order) 2,3,4,5

Serious dog bites do happen, and so do fatalities. However, they are relatively rare events when considering there are 70 million dogs in the U.S6, 7.

I don’t ever make light of a dog bite. But it’s a fact; more people are treated in hospitals for falling out of bed than for dog bites6,. As for seriousness of dog bites, hospital emergency rooms report over 92 per cent to be “no injury,” and less than one percent “moderate to critical. 8”

When monitoring dog bite related fatalities, the U.S. Center for Disease Control decided years ago to stop tracking the breed involved because many guess wrong about what the breed is, or mix….and what matters most anyway is what prompted a dog to attack, and the reasons for the attack (which I previously described the most common). The CDC and AVMA and HSUS said in one published report, breed – even if identified correctly – is irrelevant9.

Dogs with a certain look or phenotype are as a group called pit bulls. Today, a result of genetic testing, we know they are mostly merely mixed breed dogs10. And right or wrong, good or bad, there are an awful lot of them – arguably they are today’s All-American dog. It may be these dogs called pit bulls are the most common dogs in America. But you are considering banning or placing restrictions among dogs who share a certain look or type. Because a dog looks a certain way, it’s assumed that the dog may be dangerous – it’s an assumption based without a single shred evidence.

It turns out that breed bans do nothing to enhance public safety. So where there are breed restrictions and bans – bites happen anyway.

What seems to work is addressing those seven bullet points regarding why any dog of any breed or mix might attack, as well as public education – including information on avoiding dog bites.

At the end of day, simply put – a dog is a dog. And dogs are still man’s best friends.