Home >> Positively Contributors >> Why Aren’t Pets Being Protected Against Heartworms?

Why Aren’t Pets Being Protected Against Heartworms? 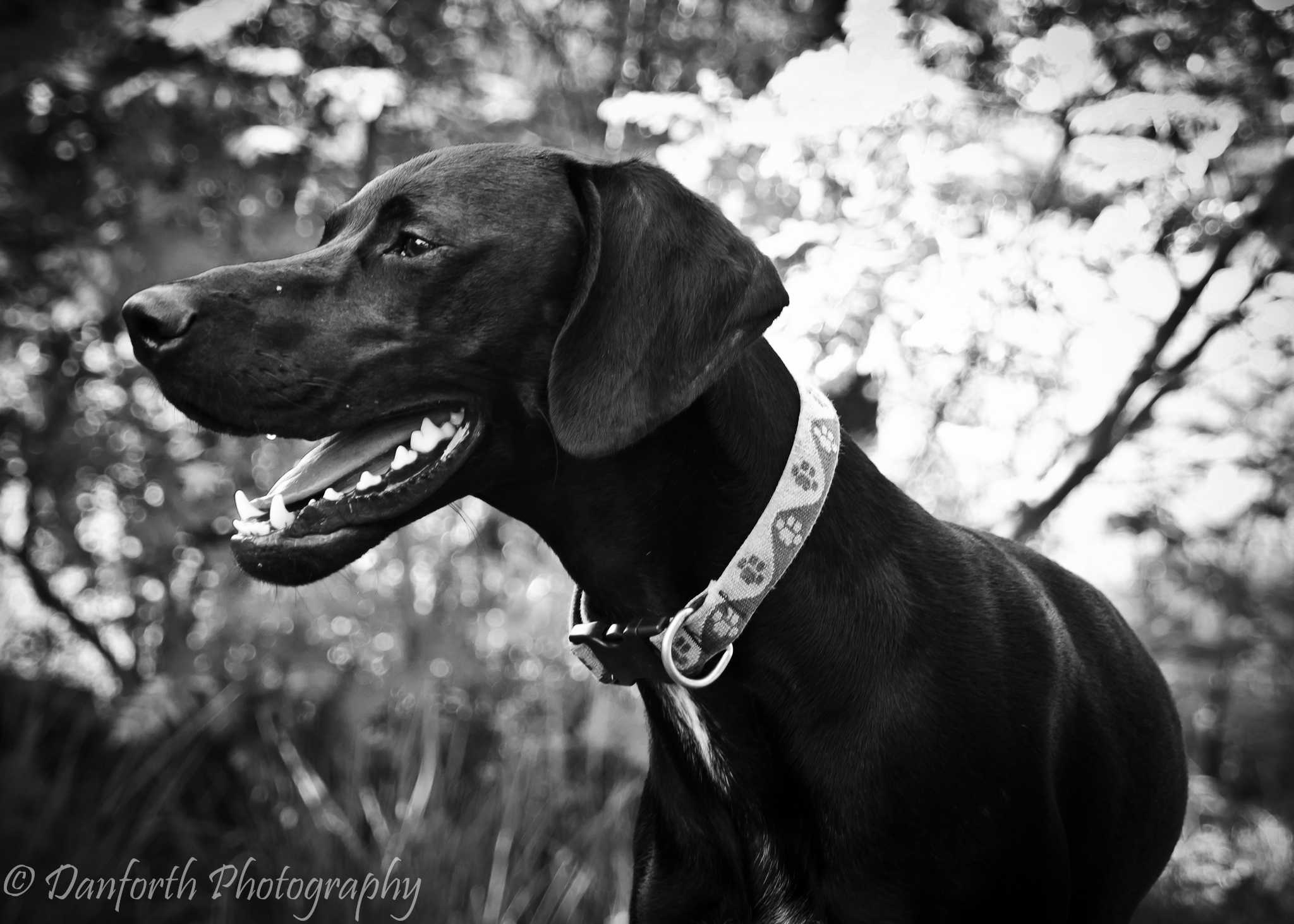 The numbers are so shockingly small that Dr. Stephen Jones, president of the non-profit American Heartworm Society calls it “frightening.” Only just over a third of all dogs, and likely fewer than ten percent of cats, leave a veterinary practice with heartworm preventive. No one knows how many ferrets are protected, but it’s likely that number is tiny.

Heartworm, transmitted to pets from mosquitoes, is potentially deadly. It also turns out that recent research shows that even dogs treated successfully for heartworm likely suffer permanent damage as a result of the disease. “Every dog I necropsied (an animal autopsy), most living out a normal life after suffering the disease many years ago, showed evidence of permanent lung damage, sometimes significant” Jones says.

“It seems obvious that prevention is the way to go,” says Jones, who is in Moncks Corner, SC. “Preventives work extremely well, and they’re very very safe,” he adds.

Heartworm exists in all 50 states.

The heartworm cycle begins when mosquitoes bite a dog and ingest blood containing a microscopic larvae or “baby heartworm” called a microfilariae.

Later, that same mosquito will infect another dog. In about two months after initial infection, the larvae undergo a final molt and become juvenile (sexually immature) worms. These juveniles range from one to three cm in length. They enter the dog’s vascular system, and move to the dog's heart and lungs where they mature into adulthood, reaching about the size of strand of living spaghetti.

The adult heartworms then produce live microfilaria which are released into the bloodstream and the cycle repeats when another mosquito comes along. It’s complicated for us to understand this, perhaps. But without preventives – nature is on the side of the mosquitoes perpetuating infection.

Dogs can have dozens, even hundreds of these worms. No wonder dogs get so sick, even die.

It’s not a good day for the heartworm that’s transmitted into a cat. Heartworm in cats might or might not mature to adults. Still, even immature worms can cause damage in cats. The good news is that the worm burden in cats is typically only one to a handful of worms. The bad news is that even a single worm may be fatal to the cat, and there is no treatment for heartworm in cats.

Some cats develop heartworm associated respiratory disease (HARD), which has symptoms similar to feline asthma. While HARD can be treated, the cat remains in periodic and often chronic discomfort, and the treatment isn’t cheap.

Feline heartworm is also the second most common cause of sudden death in cats (next to feline hypertrophic cardiomyopathy, a common heart disease in cats)., Veterinarians have no technology to predict if this sad outcome will occur.

Some cats with feline heartworm show a variety of severe symptoms, such as blood clots in the lungs and lung inflammation which can occur when the adult worms die in the cat’s body. Some cats have more generalized symptoms such as vomiting.

There are lucky cats with feline heartworm have no symptoms, and live out what appears to be a normal lifespan, finally succumbing to cancer or kidney disease at a very ripe old age.

“We now understand that just like dogs, all cats with heartworm suffer some damage, and just live with it,” says Jones. “Even when cats’ immune systems kill off worms before they develop into adults, there may be permanent damage.”

There are tests to detect heartworm in cats, but they aren’t perfect. For dogs, there is an accurate screening test for heartworm, which dogs should annually get, according to Jones.

“There are dogs on preventives who get heartworm – and we to know that,” Jones says. While no drug is perfect, heartworm drugs are so incredibly effective – failure rate is exceedingly low. More commonly, a dog may spit out or throw up oral doses in succession, or owner compliance (forgetting to give the heartworm preventative) are the problem. Veterinarians report that occasionally dog owners find a secret stash behind a sofa.

Heartworm preventives should not be confused with the medication required to treat heartworm disease Though rare, using a preventative in dog with active heartworm disease, can cause a severe reaction.

There are a variety of available heartworm preventives for dogs, cats and even ferrets. Many also kill intestinal parasites. Also, one product (called ProHeart 6) offers six months of protection; other products are monthly. See your veterinarian for the right recommendation for your pets.

One thought on “Why Aren’t Pets Being Protected Against Heartworms?”