What It Means To Be Your Dog’s Leader 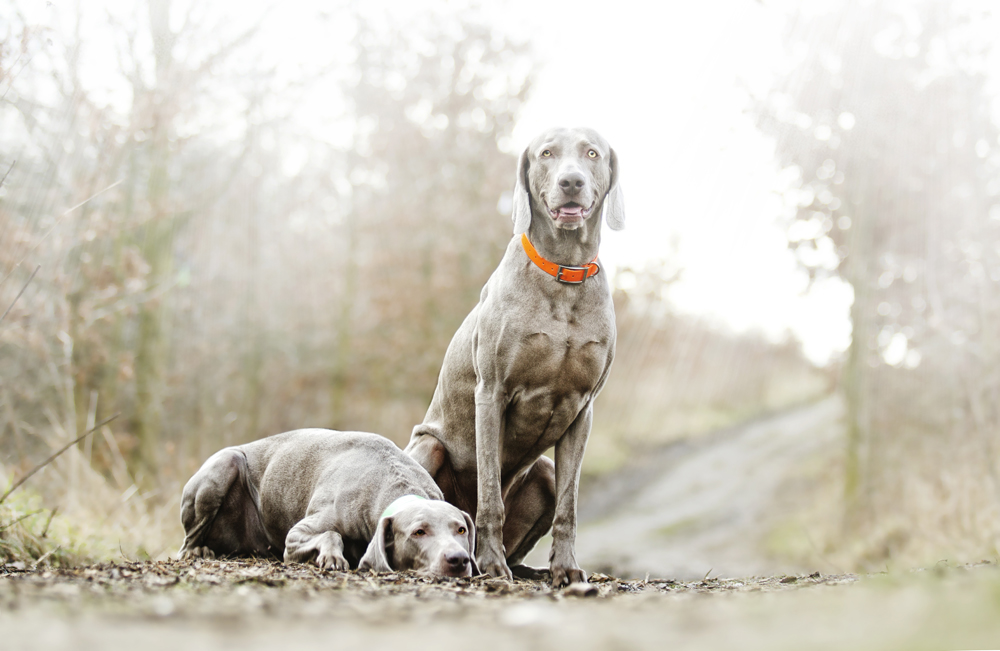 It May Not Be What You Think!

If you’re a dog person you’ve likely hear the term ‘Leadership’ more than once. We’re told as dog guardians that we need to be the "leader of the pack" and let our dogs know who runs the show.  But, being a true “Leader” when it comes to our dogs may be very different than what you’ve been led to believe.

1. Be Consistent & Get On The Same Page

Often times we make one set of rules for our dogs but then change our mind about when we follow through or not. Unfortunately, dogs can’t read our minds and understand when it’s ok to be on the couch and when it’s not. They are constantly trying to put together patterns because we are so inconsistent. Make it easier for your dog by remaining true to what you ask them to do, such as not rewarding jumping up by giving attention or sitting before leaving for walks out the front door. If you have multiple family members, this is where a family meeting would be a great idea so everyone can agree on what the rules are and how important it is so that your dog isn’t confused. Are dogs not allowed on the couch? Then everyone needs to be on the same page. Not allowed food from the table so your dog doesn’t beg? Get on the same page.

2. Be A Clear Communicator

Dogs do not understand our verbal communication very well. As mentioned above, we are very inconsistent, and when it comes to talking to them, we often use different tones of voice, we use longer sentences sometimes, and then other times we only use one word! But, we expect them to understand what we are saying… all the time! Unfortunately, it doesn’t work that way. That’s why it’s very important when you are training basic obedience skills that you:

“Be the leader you would follow” ~ unknown
The days of using a firm hand and the “alpha” theory have long been denounced as having a negative impact on our companion animals; there is no need. Being kind is not a sign of weakness. And being kind does not mean being permissive of everything, either. What it does mean is that if you are not happy with certain behaviours from your dog, then make the effort to teach them what you would like them to do INSTEAD. And REWARD them for it! Nuisance behaviours such as jumping up, pulling on lead, barking for attention and more can all be changed by teaching them something to do in place of that behaviour and using rewards to let them know when they get it right. Points 1 and 2 will help you get there! Punishing after the fact often won’t change the behaviour, and many times can make it worse. Keep in mind that dogs are not humans and the way we communicate with them will often times not mean what we had intended!

Honing your communication skills will show a deeper understanding and a better connection with your dog, and THAT is what makes a true leader.

Renée Erdman is a Victoria Stilwell Positively Dog Trainer and behaviour consultant focusing on the emotional needs and welfare of dogs and their guardians. She resides in North Vancouver, BC Canada where she runs Bravo Dog (www.bravdog.ca), her pride and joy.

More about Renée More Articles from Renée
JOIN THE CONVERSATION