Home >> Positively Contributors >> What is Arousal in Dogs and Why Should I Care?

What is Arousal in Dogs and Why Should I Care?

A Naughty But Nice (NBN) dog is exactly how it sounds - they are nice, beautiful, lovable dogs underneath but sometimes they make bad choices! These bad choices might be because they are easily overexcited, overaroused, reactive, frustrated, worried, scared or anxious! They might make these bad choices because they find it impossible to be calm, need to be calmer or maybe have a high desire to chase, hunt, sniff or herd! Naughty but nice dogs are often termed aggressive, angry, overconfident, EVIL - but - you know your dog isn’t any of those things really, they just need to be taught to make better choices and be happier about the things in their life!

In fact, many of the things that NBN dogs do are often motivated by HIGH AROUSAL! You may feel alone, but you aren’t!

Well, basically, arousal is how responsive your dog is to events occurring from you (e.g. cues) and the environment (e.g. other dogs, people, etc.). Arousal involves a very complex interaction between the brain (specifically an area called the reticular activating system) and other areas (for example, those involved in hormone production). This affects how likely your dog is to respond to you and its environment, but, in addition to this, arousal affects how positive and negative events are processed and the resulting emotion. Therefore, the same event (for example, a dog barking) may result in a completely different emotional (and behavioural) response, depending on arousal level.

This means arousal is very real and has both physiological and psychological effects. 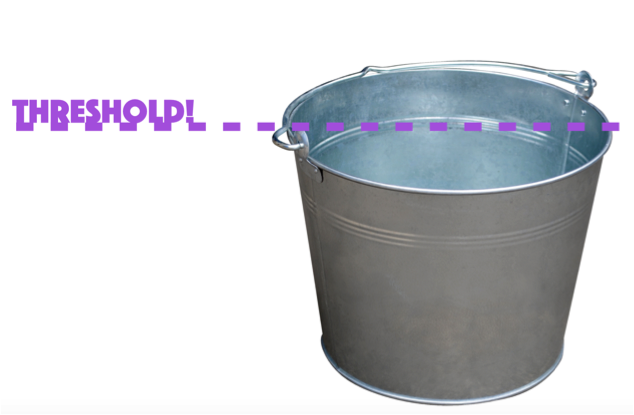 cumulative and doesn’t go down quickly! The best analogy to look at this is that of an “arousal
bucket.” Small positive or negative triggers of arousal, e.g. an agility run or seeing a dog they are worried by, act as additions to the bucket, pouring a glass of water in. As water is added to the bucket, dogs get closer and closer to threshold. Beyond this threshold, we may see overarousal or fear responses to relatively mild triggers of fear and anxiety. Further to this, it can take a long time for the bucket to empty - there is only a very small hole in the bottom, which means it takes a long time to empty. During a study I did looking at a pet population of dogs, many owners noted their dogs showing a behavioural response to exposure to fireworks or thunder over 72 hours after the initial exposure! 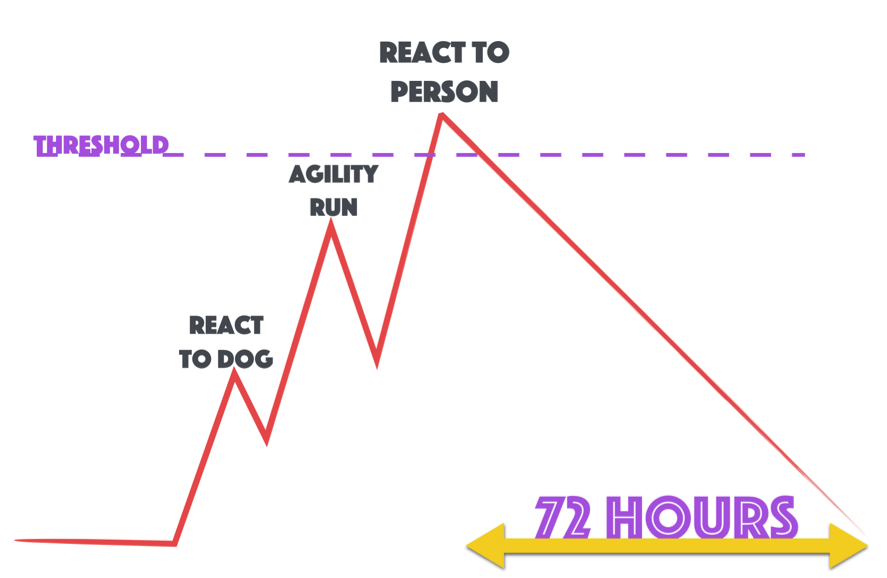 An awareness of this concept is crucial in both companion and performance dog training as well as working with Naughty But Nice dogs:

The secret to working with arousal is using a programme that focusses on simple, quick GAMES you can play in your living room that prepare your dog for life and enhance elements of their personality so that they can tackle situations without any problem!

Games add in the fun, take off the pressure and teach key skills!

The focus of these games might be, for example, to enhance your dog’s ability to balance their arousal levels, stay calm and not have dramatic increases in arousal from mundane triggers. They might instead develop a dog that, when in high arousal, can make better choices. Alternatively, they may create a dog that despite being in high arousal can calm down again 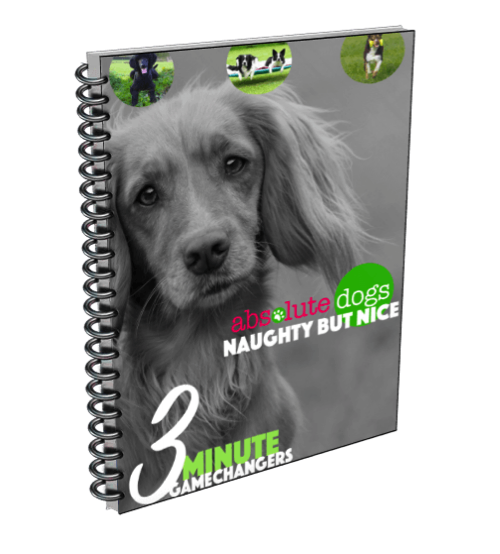 more quickly! In this latest downloadable and completely three eBook, five games that, in my opinion, are the fundamentals to any programme of working with dogs that may be reactive, easily overaroused, frustrated or just lacking focus or impulse control: http://tinyurl.com/zdjwcdo

These games develop arousal balance and ability to think in arousal so that your dog is better armed for life!

Tom is a veterinarian, clinical behaviourist and companion and sports dog trainer, providing a unique perspective on all things dog.

More about Tom More Articles from Tom
JOIN THE CONVERSATION

2 thoughts on “What is Arousal in Dogs and Why Should I Care?”