What Is America’s Favorite Cat Breed? 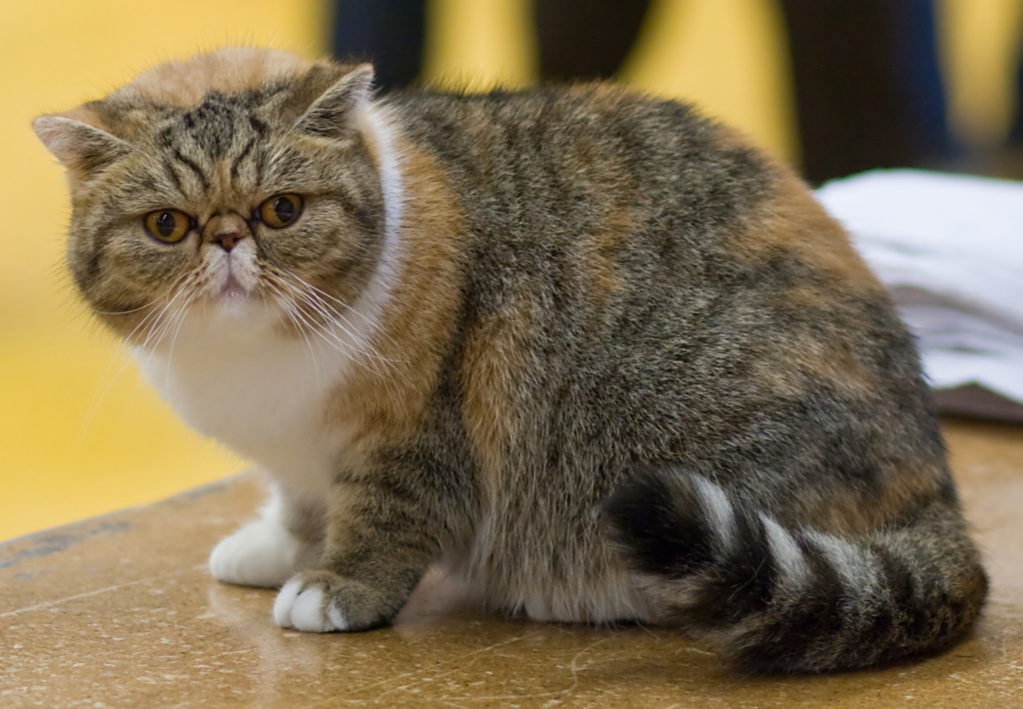 Call it irony, or just odd – for the second consecutive year, the most popular cat breed in America is a breed most cat owners have never heard of. According to the Cat Fanciers’ Association registry of pedigreed cats, the Exotic is the most popular breed.

In 2014, the Exotic knocked the Persian off its long-time perch as top cat.

The Exotic is bred to meet the Persian standard in every way, with one special exception: the coat. Exotics have much shorter hair, though plush, giving them a rounded, teddy bear look.

While estimates vary on the total number of purebred or pedigree dogs and cats in America, out of the nearly 70 million pet dogs, about 35 to 40 percent or so are purebred. Of the 74 million cats, fewer than 10 percent are pedigreed.

Historically, dogs were bred for function -- and sometimes still are -- while few cats are bred to herd sheep or guard property. Good looks and temperament count in felines. Just as dogs ranging from St. Bernard's to the Miniature Schnauzers tend to have their own temperaments, the same is true for individual cat breeds.

Rounding out the top 20: