Home >> Positively Contributors >> Veterinarians Are Standing Up Against Puppy Mills

Veterinarians Are Standing Up Against Puppy Mills 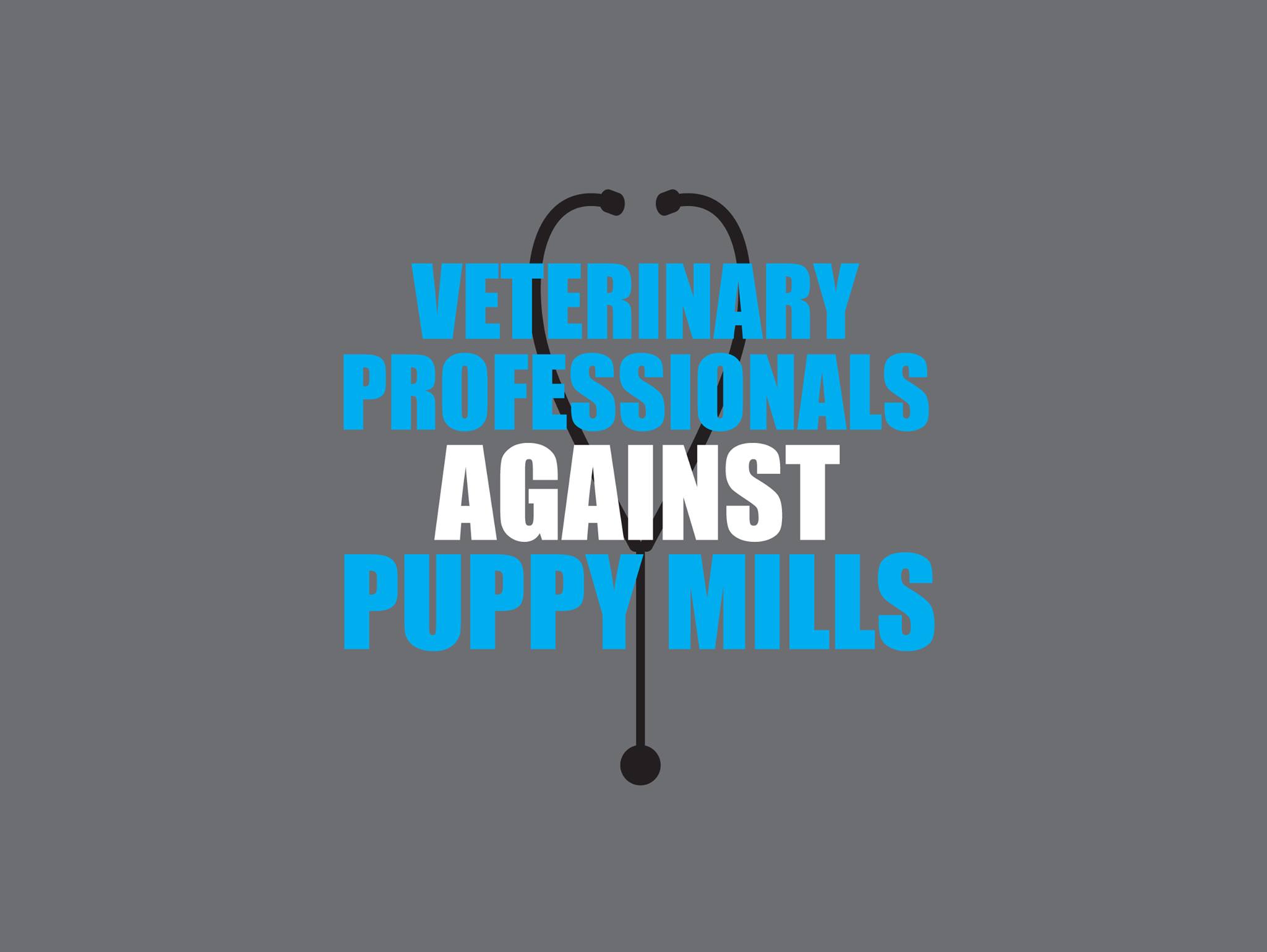 "I don't understand how in a country of animal lovers, puppy mills can be tolerated," says Chicago veterinarian Dr. Scott Rovner. "Now, we've finally begun to speak up and do something about it; we need to."

Rovner and a Chicago colleague, Dr. Jane Lohmar and myself founded Veterinary Professionals Against Puppy Mills: https://www.facebook.com/vpapmusa. The first effort is a Facebook fan page, which veterinary professionals (and anyone) can simply “like.” Soon, there will be posters for practices to display, and an effort to educate pet owners.

The two veterinarians are hardly alone in their campaign. A grassroots movement to close down puppy mills started on the Internet several years ago. Around the same time, in 2009, Chicago animal welfare advocate Cari Meyers created the non-profit, called the Puppy Mill Project; its mission is to educate the public about the atrocities of puppy mills, and to shut them down.

Since then, thousands of animal lovers have organically joined the movement, pushing for laws and ordinances to prevent pet stores from selling dogs or cats (and in some places, rabbits). The problem is where animals sold at pet stores are sourced -- from puppy mills and large-scale commercial facilities. “No responsible breeder is ever selling to a pet store, “ Lohmar says.

Today, over 75 communities in the U.S. and Canada have passed laws banning sales of dogs or cats (and in some cities, also rabbits) at pet stores, including Chicago, IL; San Diego, Laguna Beach and Los Angeles, CA; Miami Beach and North Miami Beach, FL; Phoenix, AZ; Albuquerque, NM, and Toronto, Canada. Cook County passed a law limiting what pet stores can sell in 2015, and an effort to challenge it in court failed. In fact, entire states are now considering laws to limit what pet stores can sell.

“I've repeatedly seen the results of what happens to puppy mill dogs," says Lohmar. One example was Lilly, a puppy mill breeding Dachshund who had dental disease so bad that a hole had formed from her palate through to her nose (an oral nasal fistula). Lilly also had a giant hernia, mammary cancer and heartworm disease. "Luckily, we were able to help this dog," Lohmar says.

"It's disappointing that organized veterinary medicine has done little to support these laws to limit pet store sales," Rovner adds. Although, now there's one considerable exception: Veterinary technicians have taken a stand. The National Association of Veterinary Technicians in America is solidly in support, and a part of the effort of veterinary professionals to speak out against puppy mills.

NAVTA executive director and certified veterinary technician Julie Legred, Bricelyn, MN worked for 32 years as a tech and agrees that based on her personal experience, dogs from puppy mills are more likely to have medical and/or behavior problems, costing their owners lots of money and anguish, not to mention animal suffering.

There are several definitive goals and objectives for Veterinary Professionals Against Puppy Mills. One is to advise perspective owners about choosing a pet before they make a decision, so they don't buy from pet stores or unknown websites. “Since veterinary technicians are educators by nature, this role suits them perfectly,” says Legred. "Guiding clients in advance might prevent a great deal of heartache later."

Veterinary Professionals Against Puppy Mills also suggests supporting legislation in communities that have not yet banned sales of dogs, cats and rabbits in pet stores.

"No one wants to close pet stores as small businesses," Rovner adds. "Many successful pet stores don't sell dogs or cats; many offer adoptions from local shelters (instead of selling dogs and cats from puppy mills or commercial facilities), which is a now proven successful business model. And we have no argument with responsible breeders. They sell dogs (or cats) at a place perspective owners can visit, and where the breeders meet with and ask prospective owners questions."

Rovner adds, "I went into this profession and took an oath to help animals -- and I stand by that. I believe my colleagues overwhelmingly agree."

Veterinary technicians "care, a great deal," says Legred. "We understand the imperative to help and to do what is right."

2 thoughts on “Veterinarians Are Standing Up Against Puppy Mills”