V for Vendetta the Dog, A Success Story 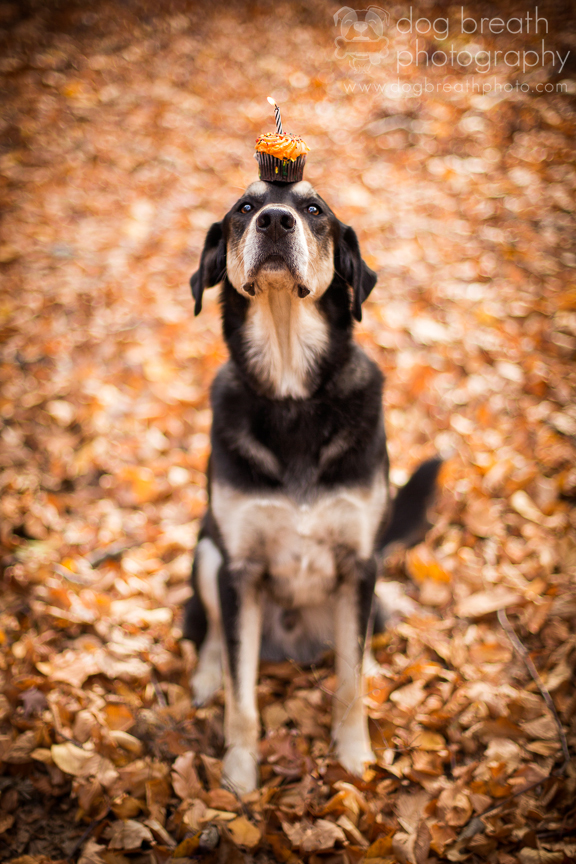 V was a wild child. I got him at 6 weeks old and for the first 2 years of his life he had zero training. The only time I could get him to do something, or stop doing something was by raising my voice. I had no idea what I was doing. I was completely clueless. I knew that dogs need to eat, and go to the bathroom, but that was about it.

As some of you have already read here, socialization is extremely important. This is something that I was pretty clueless on. Luckily, because of my living situation, I brought V everywhere with me. V met hundreds of people and to this day is excited to meet anyone willing to give him attention. Where I really went wrong though was in the dog department. V didn't meet many dogs during his puppyhood and that definitely played a role in his future aggressiveness issues towards other dogs.

Around this time I was introduced to a style of training that I saw on tv. This style consisted of utilizing a choke chain and what are referred to as “collar corrections.” When I saw this I was under the impression that this was the way that I needed to train V. As I mentioned, at this time V was out of control. He was pulling on leash as bad as I’ve ever seen a dog do. So the training started.

A couple weeks into the training V’s leash pulling was getting better. This was because he was learning that if he pulled, he would get “corrected.” The corrections’ intensity varied depending on how bad he was pulling, and what kind of mood I was in. (This is something I feel horrible about, but I can’t change the past.) Now that I could walk with him on leash and not get pulled all over the place the walk was a bit more pleasant. (for me at least.) But little did I know, all those collar corrections were going to come back to bite me. One of the things I was doing a lot of was correcting V if he reacted towards another dog. If we were walking down the street, and he saw another dog, I would try to “correct” him as soon as he started to react. Did it work? Not really. But it did change something.

Right around now I realized that I wanted to work with dogs for a living. I contacted trainers and mentored with a couple for a couple years. During that time I was taking classes with V. We took everything from the basics to agility. The classes were based off of the use of positive reinforcement and being proactive, instead of corrections and being reactive. During one of the classes V was lying on the floor and a golden pup got close to his face. There was a strict, “no dogs meet” rule so we separated them. A few seconds later the golden came back up to V and V reached up and bit the dog in the face. V has extremely good bite inhibition, so there wasn't much damage, but he just bit a dog in the face. This was extremely shocking and upsetting to me. I cant remember that exact timeline but in the not so distant future we had another episode. This time a young boxer pup was walking up on leash. The boxer wasn't even trying to approach V. The pup was just walking by with its owner and when it got close, V went after it. Once again there was no physical damage, but it sounded horrible. I knew I had a problem. 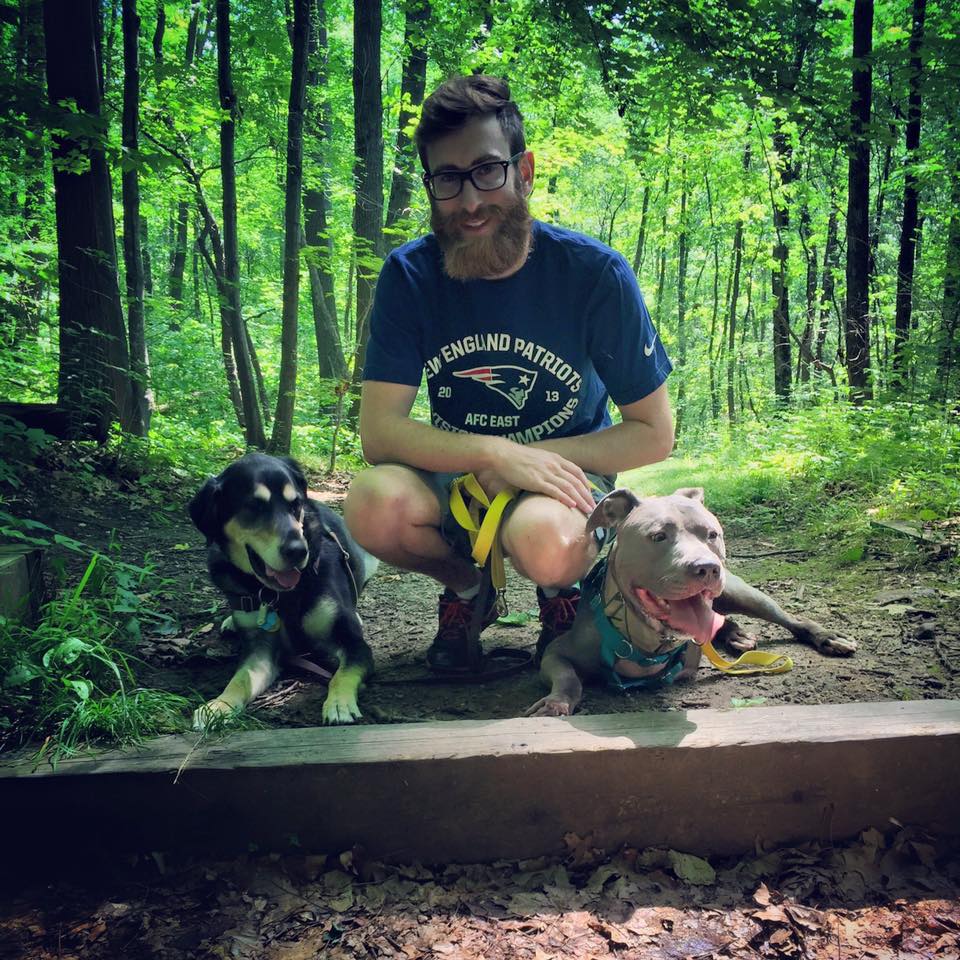 Now that he had done it more than once, I started to really analyze what was going on. It didn't take me long to realize that the training style that I had just adopted was the main culprit behind this horrible change in behavior. This was because he started to associate other dogs with being choked and corrected. Dogs learn primarily via associations and consequences.

The good news is I found a solution.

Working with the trainers I found out about Counterconditioning and Desensitization. Together this is a process in which I taught V that the presence of other dogs actually served as a predictor of awesome treats. (Previously they were a predictor of collar corrections.) This process gave him what is referred to as a Positive Conditioned Emotional Response. Basically that same response that your dog gives when you grab the leash and ask if he wants to go for a walk. It took a decent amount of time to build up this association for V because of what I did in the past. For roughly 8 months I diligently counter conditioned V any time he saw another dog. We did this on walks around our neighborhood, in classes, around the outside of the dog park etc. Any time we saw a dog, he was getting treats.

V is now 8 years old. The past 3 years have been great with him and other dogs. Most Sundays we get together with about 10 other dogs and go hiking. When he meets new dogs I make sure everything is under my control, and things go just fine. Things are actually going so well that two weeks ago our family got a little bigger and we added my girlfriend and her two dogs into the house. (In these past 2 weeks we’ve had zero negative interactions.)

If you take the time needed and work with your dog as a team behavior modification is possible. Not every dog will see the same exact results that I accomplished with V, but every dog can definitely get a bit better. If you’ve got a dog that is having some aggressiveness issues towards people or other dogs, do some research on counterconditioning and desensitization. It works!

Tags: dog training success story, how to train your dog, stop your dog's aggression, working with an aggressive dog

More about Kevin More Articles from Kevin
JOIN THE CONVERSATION

2 thoughts on “V for Vendetta the Dog, A Success Story”