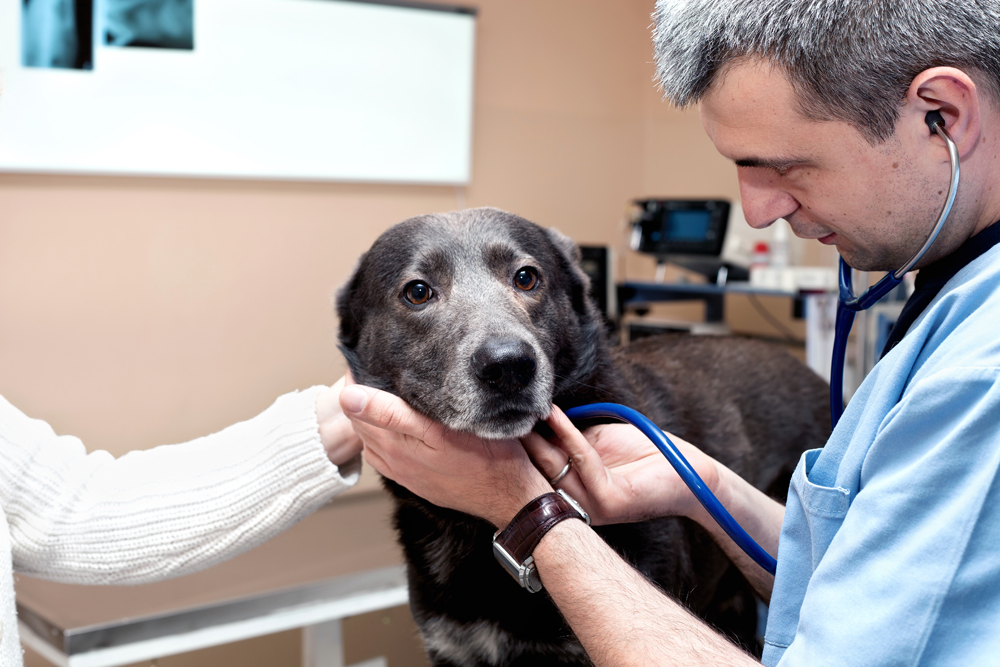 How do you know if a pet is a diabetic? Historically, the focus has been on measuring blood glucose levels.

It turns out there may be a more efficient test to determine the big picture. Testing for fructosamine does just that. Fructosamine is a compound that is formed by the non-enzymatic reaction between fructose and ammonia.

Fructosamine testing looks beyond the hour-to-hour and day-to-day blood glucose fluctuations, to provide the patient’s average glucose over the previous weeks or even months.

While blood glucose curves may change by the hour, fructosamine offers a truer larger picture of what’s happening which is significant in dogs and even more so in cats.

Most cats don’t come into the clinic pleased to be there (though the Fear Free initiative may change this over time). The fear, anxiety and stress resulting from, being forcibly stuffed inside the carrier, the car transport, and exam at the hospital impacts the blood glucose level of most cats. It’s a fact that their fear factor impacts the blood work. Though veterinarians can project their views based on the numbers they see, these numbers are somewhat subjective to interpret.

A patient-side fructosamine test may help the veterinarian to quickly and confidently differentiate a temporary, stress-related, visit-induced spike in blood glucose from diabetes mellitus in a patient with no diabetic signs at home. Rather than measuring the ‘right now’ snapshot of blood glucose , fructosamine offers a longer term and truer picture with more objectivity.

Of course, it’s suggested that veterinary professionals educate pet owners regarding symptoms of diabetes in dogs and cats, and ask if any combination of the symptoms are present.

Symptoms of Diabetes in Dogs

Symptoms of Diabetes in Cats

Many pets with diabetes show any combination of the above symptoms, but some don’t exhibit any outward signs. And often a pet’s symptom may go unnoticed by the owner, or be excused – like cats or dogs who vomit, ”it’s what they do,” says pet owners. That is why seeing a veterinarian twice a year is important.

The only way to definitely diagnose diabetes is through blood work. And fructosamine level offers that grand picture of what’s been going on, and might be the most objective measure.

Though not a symptom of diabetes in cats, diabetic cats are often overweight or obese and is related to their most common Type 2 diabetes.

Type 2 diabetes occurs when the cells in the cat's body don't respond to the insulin that is being provided. As a result, the cat becomes hyperglycemic (high blood sugar), which may lead to having excess sugar in the urine.

With proper insulin therapy, a shift to a higher protein and lower carb diet, weight loss and exercise (to enhance weight loss and adjust metabolism), many lucky cats may go into diabetic remission.

In dogs, Type 1 diabetes is by far most common, as the pancreas is not able to produce enough insulin to regulate the glucose in the bloodstream, leading to persistent high glucose levels in the blood. The cause of this type of diabetes in dogs is greatly unknown, though there’s little doubt that genetics is a significant factor. Many of these dogs are overweight or obese, just because so many dogs are overweight or obese in the U.S., but unlike in the cat – too many pounds – while generally unhealthy – doesn’t cause the diabetes. Instead, the cause is generally unknown, though genetics may be a factor. These dogs require insulin therapy, and remission is highly unlikely.