This New Veterinary Test Could Save Your Pet’s Life 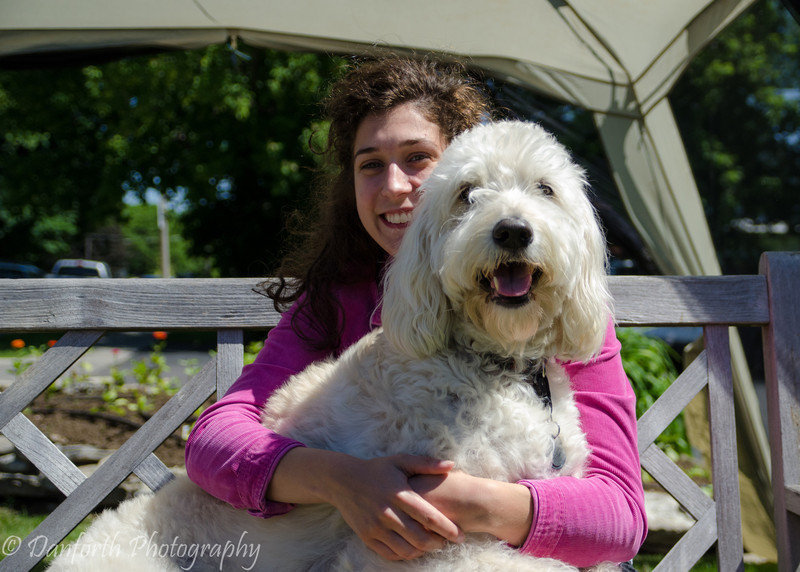 Chronic Kidney Disease (CKD) may be the most common illness of aging cats. If a cat lives long enough, at least one in three cats will at suffer from CKD. What’s more, according the Banfield Pet Hospital State of Pet Health 2012 Report, the disease in cats is on the rise, increasing 15 percent from 2007 to 2011.

“I have no doubt that many cats go undiagnosed, and suffer without their owners having any idea,” Dr. Kate Pietsch of Dartmouth, MA adds.

Supporting her notion, the same Banfield survey demonstrated that at least three in five cat owners are unaware that diarrhea, vomiting, lethargy and/or weight loss may be associated with the illness. And without veterinary testing there’s no way to show that even advanced kidney disease is occurring.

“Until now, by the time I diagnose the disease, the kidneys are seriously compromised,” Pietsch adds.

That is until now, Kidney disease had been traditionally diagnosed by running blood work, and looking for creatnine (when there is kidney damage or kidney disease, and the kidneys are unable to filter waste efficiently; there will likely be a rise in creatinine levels in the blood) and BUN (blood urea nitrogen level or BUN, which is used to help determine if kidney function is impaired), combined with results from a urinalysis.

The only problem is that by the time detection of damage typically occurs, about 75 percent of kidney function is destroyed. And the affects are apparent, as the cat is suffering quality of life issues, or will soon be. Making matters worse, these are often elderly cats with other medical issues.

Now a new sensitive test, called Symmetric dimethylarginine or SDMA – offered with the IDEXX regular blood chemistry panel - determines kidney disease far earlier, while there is only a 40 percent loss of function.

“A cat can live a completely normal life with about 50 percent of kidney function,” says Pietsch. “We believe these cats still feel great, while that’s not the case for cats diagnosed with a 75 percent loss of function.”

Pietsch is among the legion of veterinarians who call the test a “game changer.” But now what? That’s the big question.

After all, there’s no magic pill– at least so far – to stop kidney disease in its tracks. How do veterinarians treat this early diagnosis? Veterinarians are attempting to figure this out.

“Still having this information early is very significant,” Pietsch adds.

“Diagnosing CKD earlier allows us to monitor these cats more carefully and if it’s appropriate we can begin to treat them,” says Dr. Susan Little, president of the American Association of Feline Practitioners and editor and co-author of "The Cat: Clinical Medicine and Management" (Elsevier/Saunders Publishing, Philadelphia, PA, 2011; $180).

The International Renal Interest Society (IRIS) is incorporating the SDMA test into their staging guidelines and veterinary recommendations. IRIS is led by a board of 15 independent veterinarians from 10 countries, all with expertise in nephrology. The mission of IRIS is to help veterinary practitioners better diagnose, understand and treat renal disease in cats and dogs.

Little adds there are various other benefits to early diagnosis. For example, high blood pressure is common among cats with CKD. As in people high blood is silent, but it takes some effort to read in cats. Knowing the cat has CKD, veterinarians may be more inclined to check blood pressure.

When the SDMA test indicates kidney changes she suggests, “Encouraging cats to stay hydrated; encouraging more water can do no harm. Some cats like running water provided by a drinking fountain for cats. Depending on the cat, I may advise a moist food diet (which contains more water than kibble does).”

Pietsch says, “We’re discovering loss of kidney function (determined by SDMA) in lots of middle aged cats before the cat becomes sick. This is extremely important to potentially slow the disease progression and help us to monitor kidney loss.”

Cats with changes in kidney function or CKD should visit the veterinarian at least twice a year. Without the SDMA test showing kidney changes, most of these cats might not have visited again until the cat becomes ill, for whatever the reason. Preventive care matters, and the additional visits not only allow vets to track kidney changes, but also allow veterinarians to find anything from dental disease to a heart murmur, which the owner could never detect. Veterinarians can’t examine pets they don’t see.

While dogs don’t suffer CKD as often as cats, the disease is not uncommon in dogs. Similarly, the SDMA test offers dogs an earlier diagnosis.