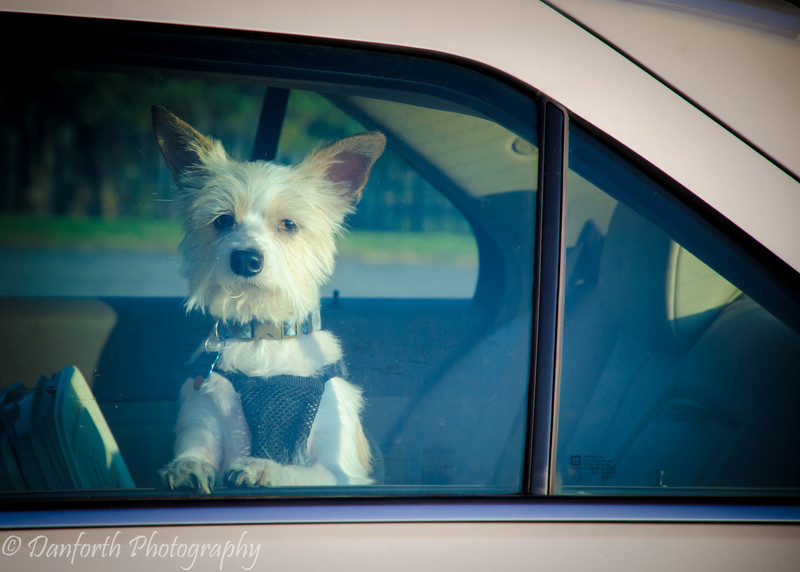 Wolco say this was the first independent and professional testing of booster and pet seats for pets. “The industry has a long way to go,” she adds.

The problem is that some products connect to dog collars and harnesses. Connecting to a collar around a dog’s neck seems an obvious problem, potentially choking the dog. Connecting to the harness simply wasn’t effective, as the connection itself (to the booster or pet seat) often failed.

“Certainly, restraint and confinement is the way to go, as the driver is less likely to be distracted by a pet,” says Wolco. “Distraction might cause an accident, which obviously we don’t want. But we also want products which prove to not only safe but life-saving.”

The CPS certifies pet products using standardized and published standards and protocols. Some products are certified 5-stars, others 4-stars, or some fail certification.

The CPS is modeled after Consumer Reports and the Insurance Institute for Highway Safety. Wolco says that at this time the organization has only investigated pet travel products, but the long-term goal is to consider authenticity of claims of other pet products.

“Obviously pet food and pet pharma work within government restrictions, but there is no oversight for safety and efficacy of other pet products,” Wolco adds.

Based on the scientific tests and evidence collected over the past four years, in part through its partnership with Subaru, CPS can now identify the safest travel options for most pets from research conducted since 2011:

The Center for Pet Safety does not recommend the use of any pet travel seat or pet booster seat at this time.