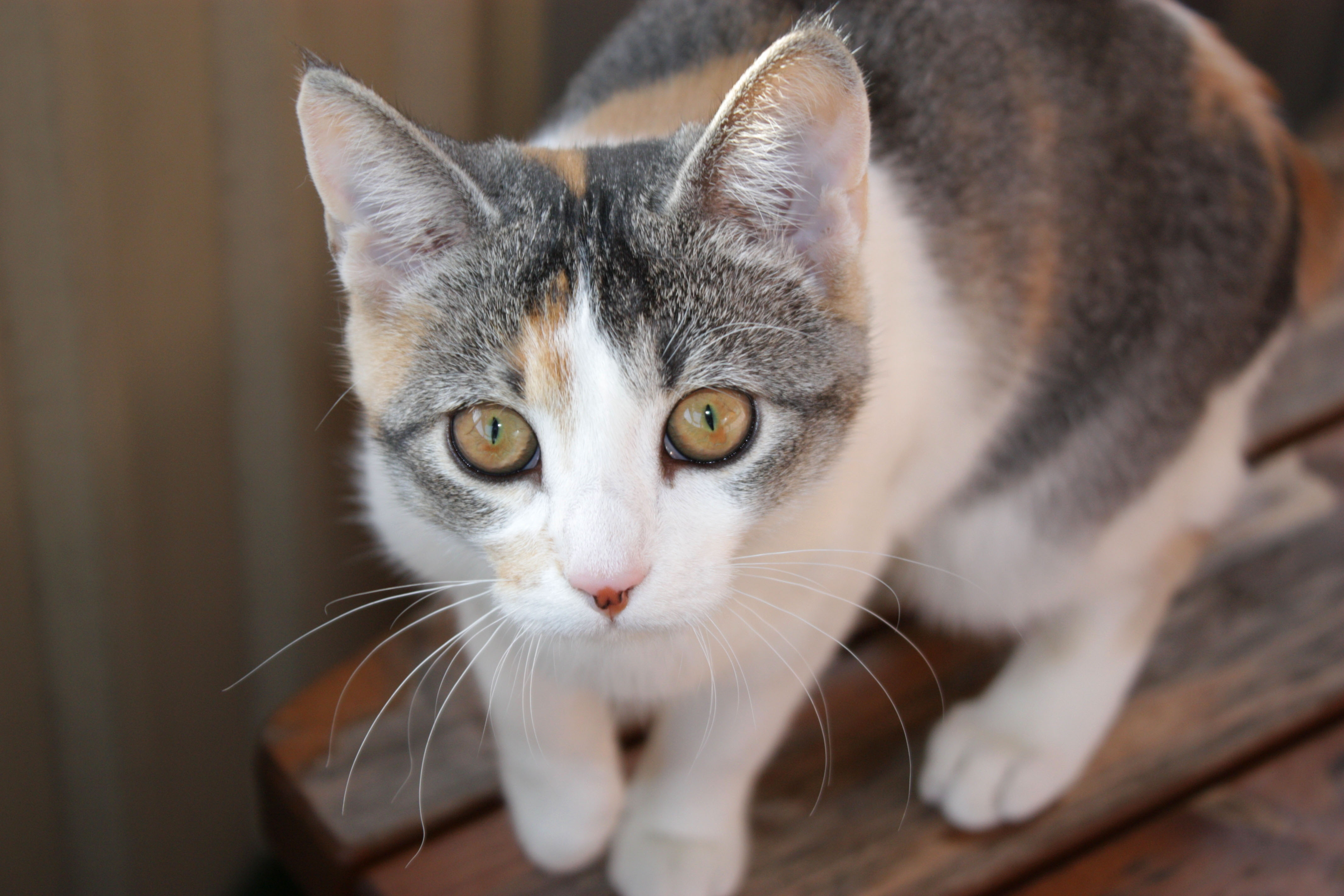 Cats have an image problem. “They have a bad rap with so many stereotypes which simply aren’t true,” says Julie White, PetSmart Charities director of Grants, Programs and Field Initiatives. But feline reputation is purring in the right direction, gradually changing.

Here’s a big part of the problem: Cats are more often relinquished to shelters than dogs, and less often adopted – which adds up to more cats being euthanized compared to dogs. According to the American Society for the Prevention of Cruelty to Animals (ASPCA), about 649,000 animals who enter shelters as strays are returned to their owners. Of those, 542,000 are dogs and only 100,000 are cats.

Could it be that cats have less value than dogs? According to the American Veterinary Medical Association (AVMA), cats are actually more popular than dogs. There are about 74 million pet cats, and about 70 million dogs in America.

“And at least a part of that has to do with those stereotypes people have about cats, which we plan to debunk,” White adds.

To celebrate the ASPCA’s Adopt A Shelter Cat Month (and American Humane Association’s Adopt A Cat Month), PetSmart Charities is asking folks to take a selfie with their cat, then to upload it here: http://www.petsmartcharities.org/campaigns/meow-out-yourself. Or post it on Instragram and/or Twitter, using the hashtag MeowOUT. “We want to show in pictures the variety of cats, and cat owners,” adds White. “This isn’t just about little old cat ladies, it’s fashion designers, truck drivers, young single people – everyone has cats.”

Actress Mayim Bialik, a cat parent, pet adoption advocate and star of “The Big Bang Theory” on CBS will help to judge the cat selfie photo contest. The lucky five winners and their adopted cats will be featured in PetSmart Charities promotional materials.  The contest continues through July 3, and winners announced on August 3.

So what issues do people have with cats? Earlier this year, PetSmart conducted a nationwide survey of just over a thousand participants to better understand just how people feel about cats, and cat owners. Respondents cited friends and family who own cats as their most common sources of information about cats (74%).

The reality is that Garfield’s day has passed, today’s celebrity cats are Internet stars. And indeed, people do pay attention to them. More than a third of respondents said they also learn information about cats from Internet videos or social media. More than half of cat owners polled in the survey said they talk about their cat or share cat videos.

While cat owners, in particular, noted cats are “intelligent,” “loving,” “cuddly,” and “attractive.” Many of the respondents were quick to describe cats as “moody,” “stubborn,” “aloof” and “grouchy.” It’s no surprise, the survey showed that negative stereotypes also affect perceptions of cat owners and cat lovers. Most pervasive is the “cat lady” — nearly half (49%) of survey participants still buy into this stereotype that most cat lovers are female, often spinsters, and with homes filled with cats.

Clearly, that’s untrue, according to the AVMA, most cats live with families (not single elderly ladies), and while there are – on average - more cats than dogs per home, that average number is 2.1 cats per home, compared to 1.6 dogs. In truth, among those with pet birds, there are more birds per home with a 2.3 average.

Increasingly, people are at least stating to understand that stereotypes about cats are untrue., as 61 per cent of respondents indicate stereotypes about cat owners aren’t valid. In fact, at least of those taking this survey, the majority (78 percent) would be proud to say they would like to have a cat as a pet

So, then why aren’t more cats adopted? “We’re working on that, but by showing that stereotypes aren’t true – it’s a good start,” White says.

So, if you do have at least one cat – demonstrate your cat pride with a selfie. When all is said and done, likely the best PR campaign for cats is carried out by cats themselves, whether they are celebrity cats on the Internet, or you own cats.