Home >> Positively Contributors >> The Legacy of an Arson Dog

The Legacy of an Arson Dog 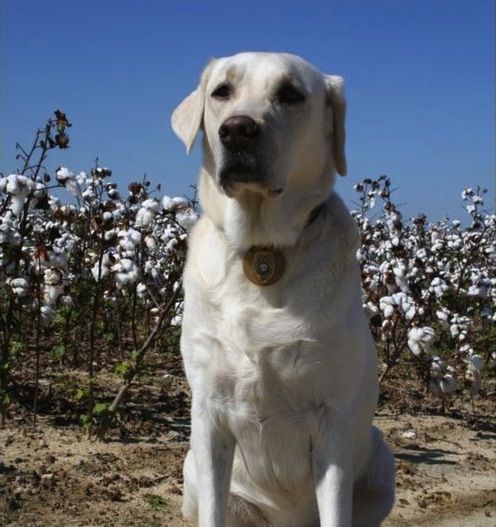 "I don't even know if I can go back to McDonald's. He would always get French Fries. He loved the French Fries. That's gonna be hard."

I was honored to have the chance to talk with arson investigator and canine handler Bruce Gourley, who recently lost his four-legged partner of almost 14 years, K-9 Cotton. Is it strange that a story about the two of them sharing McDonald's is the one that stuck most with me?

But Gourley almost didn't make it as a canine handler. On September 11th, 2001, he went to Washington, DC to work with other investigators reconstructing a case as part of an investigation, and was scheduled to be at the Pentagon exactly where the plane hit during the 9/11 terrorist attacks. The group got delayed and couldn't make it to their appointment at the Pentagon. Gourley says that if they had left on time, he probably wouldn't be here today, and would have never had the chance to pursue the arson dog program.

Gourley and K-9 Cotton went through the State Farm Arson Dog Training Program, which is featured on the Positively web series 'Arson Dogs.' Gourley said the first few weeks were tough as he learned the ropes of being a canine handler.

"I remember thinking, 'What did I get myself into?' I felt like I was back in the military again."

But Gourley and K-9 Cotton quickly learned how to work together as a team, and they graduated from the school in August 2003. K-9 Cotton went on to become the longest serving arson dog in the state of Georgia. 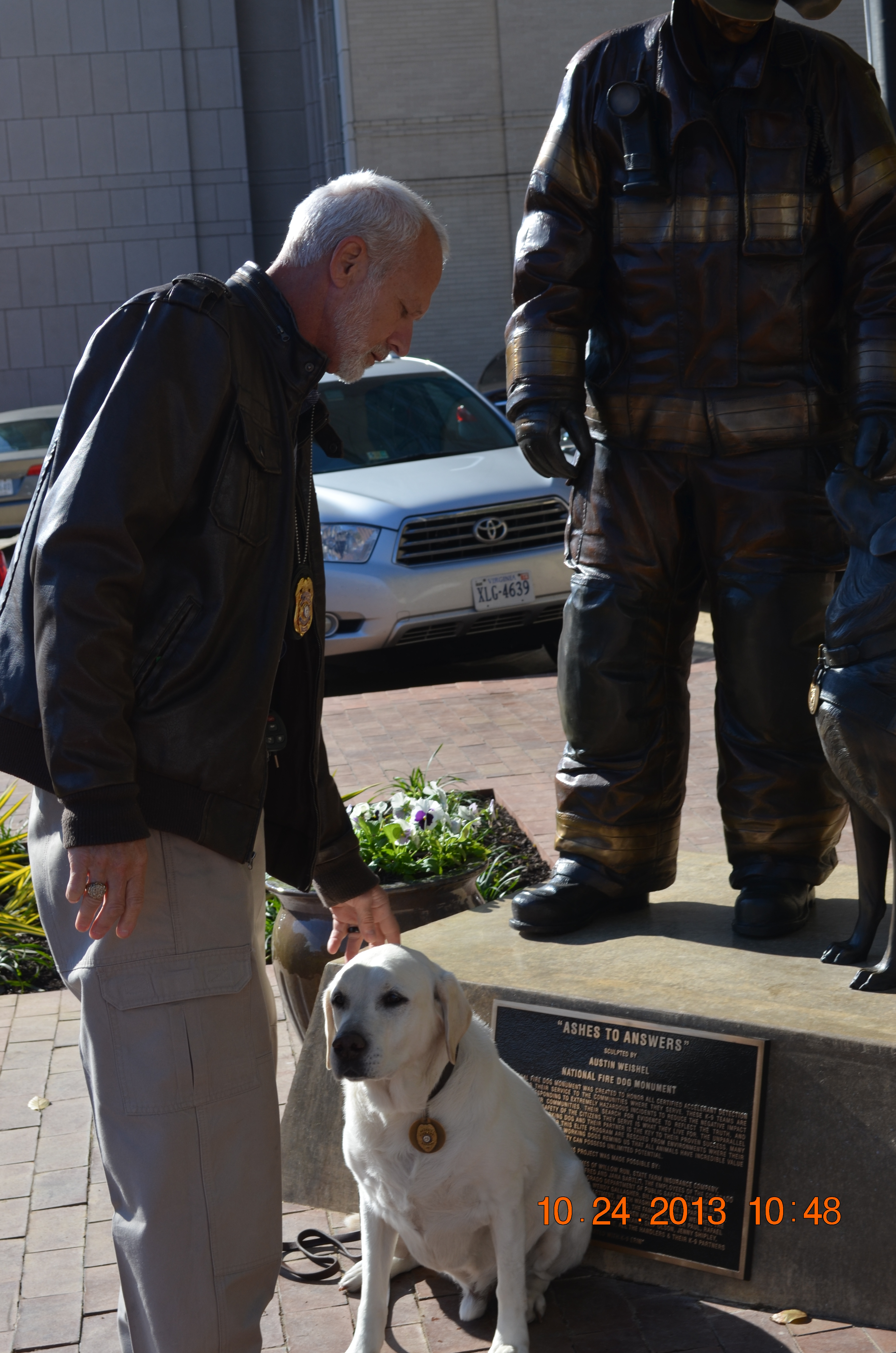 He says that Cotton "wasn't in a hurry to do anything." The seasoned arson dog was slow, methodical, and felt right at home at a fire scene. He said he often felt like Cotton's personality mirrored his own.

The pair has an incredible track record. Out of 300+ arrests, they only lost about 5 or 6 cases. Gourley says that together, they worked at least 8 or more murder cases; of those, 6 of the victims were children. And every one of the perpetrators is serving a life sentence thanks to their investigations. Gourley says that's the most rewarding part of the job.

After an incredible career together and a wonderful life in retirement, Cotton succumbed to an aggressive brain tumor. Gourley was with him until the end, and he wept as he told me about their last moments together.

"I called his name, and he couldn't hear me. I said it a little bit louder. And he looked at me and I said 'See you, good boy.'"

As of now, the state of Georgia does not recognize or memorialize these working dogs when they pass away. Above all else, Gourley hopes that K-9 Cotton will be honored and remembered for the incredible work he did.

"These dogs put everything they've got into their job and they don't ask a thing for it. It's about him, it's not about me."

If you would like to send condolences to Investigator Gourley, here's the address:

One thought on “The Legacy of an Arson Dog”