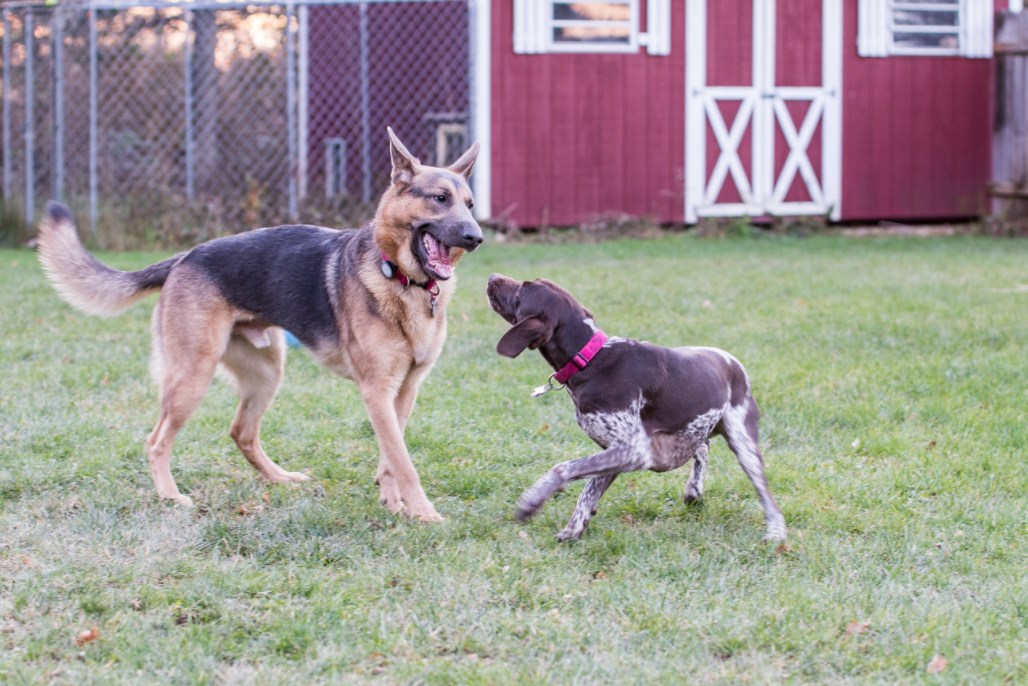 When working with clients, dog trainers often refer to “thresholds”. This is a common term in behavior modification work when addressing anxiety, fear, aggression, and stress levels. It is also relevant in learning situations, such as a dog park, a group class or an agility seminar.

What does it mean?

“Threshold” refers to the distance your dog can notice a trigger and be alert to it, but not upset by it—as in when the dog crosses over from one emotional state to another. Think of the threshold as your dog’s protective bubble. Any person or dog on the outside of that bubble is okay and the dog can behave in ways that indicate he is relatively stress-free. Any person or dog on the inside of that bubble is too close and therefore a concern for your dog. The distance from the trigger to the “protective bubble” could be 10 feet for some dogs and one hundred feet for others. The distance varies based on your dog’s past experiences.

Threshold can also include duration, meaning the amount of time your dog is exposed to the trigger. Perhaps seeing another dog ten feet away isn’t such a big deal. But standing and having a ten-minute conversation with your neighbor and their dog would put that same dog over threshold.

Going over threshold doesn’t necessarily look like a dog barking and lunging. It can also look like: 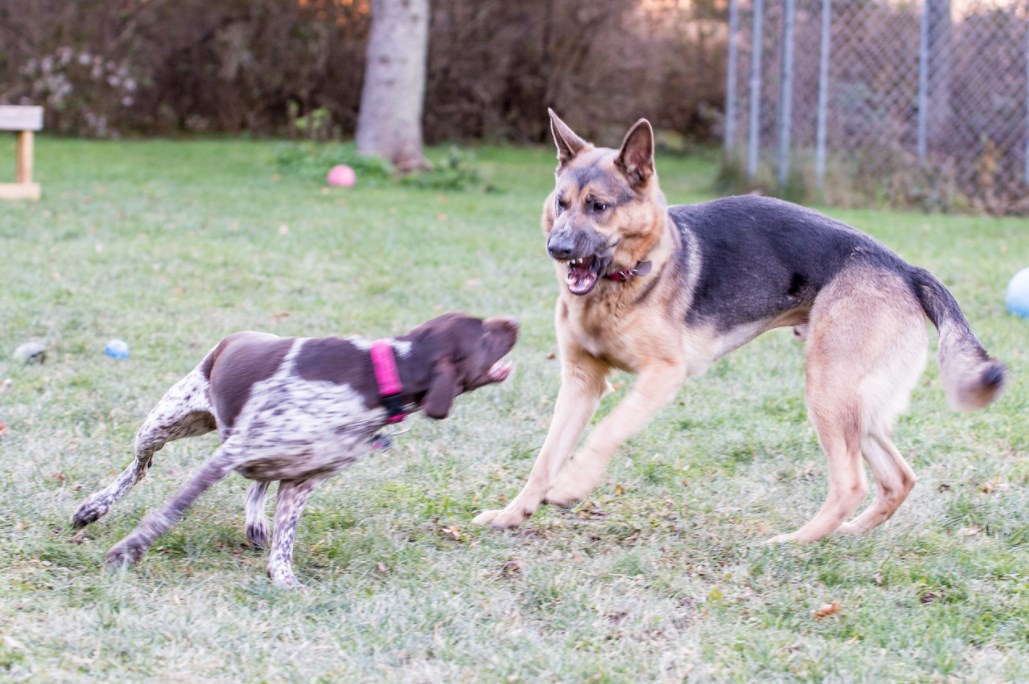 Trigger stacking is exactly what it sounds like; stressor after stressor building until the learner’s emotional state collapses like a house of cards. Imagine this series of events: your alarm clock didn’t go off because the power died so you’re now late to work; you stub your toe on the way to the bathroom; you arrive to work fifteen minutes late to a meeting with a new client; after the meeting, your boss gets upset with you because you were late; at lunch, you spill your drink onto your white shirt; as you make the stain worse in the bathroom trying to clean it, you remember that you forgot to bring your jacket with you so you can’t cover up the stain and you now spend the rest of your lunchbreak rushing to a store to buy a new shirt; on the way home you get a flat tire. When you finally arrive home, your spouse mentions a bill that you had promised to pay, which you didn’t and you then explode into shouting. That is trigger stacking. We’ve all had those days where mild stressors build up to an emotional explosion. Sadly, this is life for so many dogs. A walk brings one stressor after another until the dog finally explodes into barking and lunging at the end of the leash.

Here are some things to think about when considering triggers:

Manage your dog’s stress levels so that he remains under threshold.

The most effective behavior modification programs create an environment in which the dog is exposed to the trigger without over-reacting; this is called “sub-threshold”.

Remember, sometimes, your dog will go over threshold. It’s inevitable. You can’t control every circumstance. If you can keep your dog sub-threshold more often than he is over threshold, you are moving in the right direction!