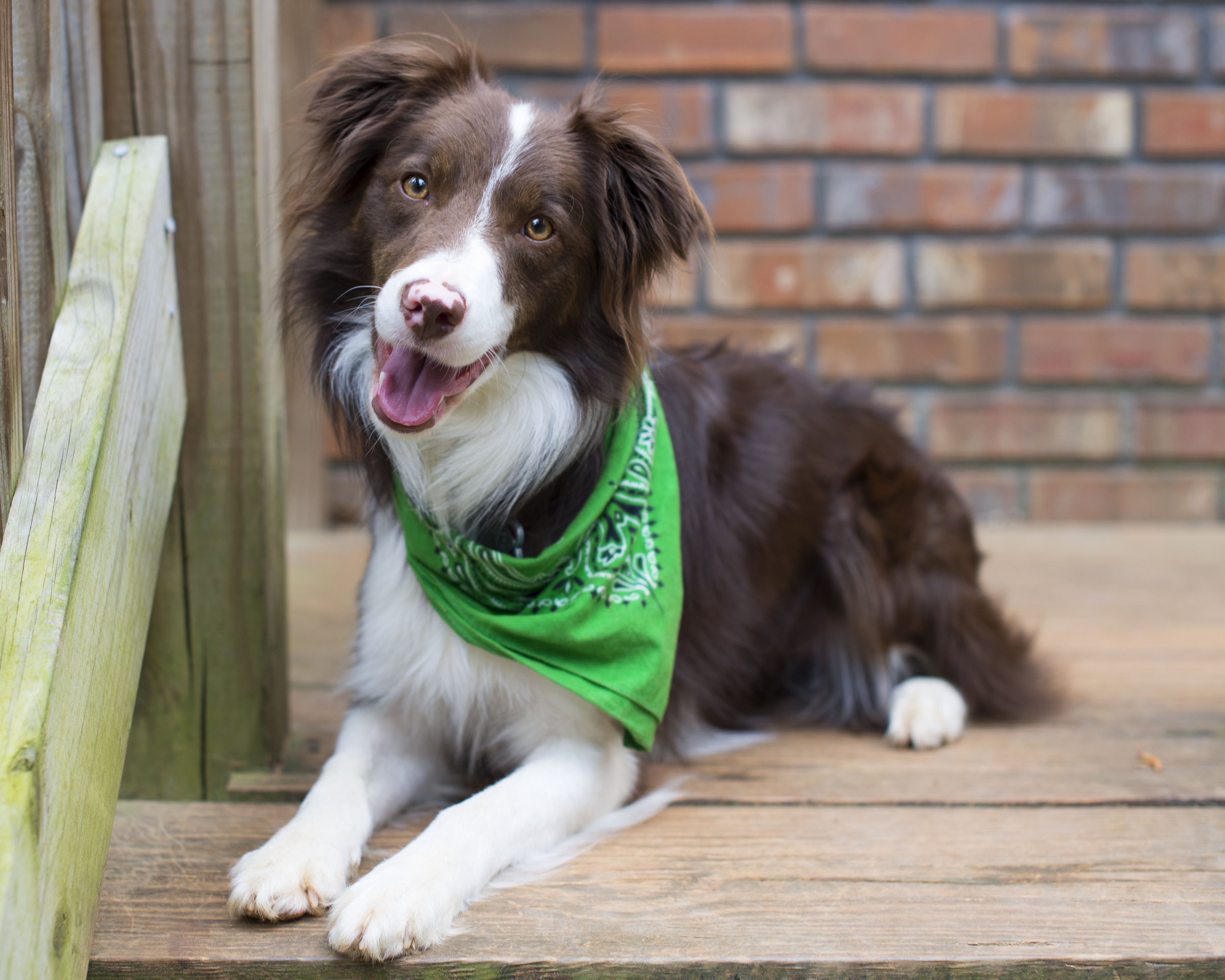 My hope is that my newspaper columns and blogs help families, as pets are considered members of the family. 2014 included columns on many topics I was proud to elevate to a public platform. Here are some personal highlights:

Finally, I had to the honor to speak with Joan Rivers about a month before she passed away. At the time, her Pekingese Max has just died, and she was planning an outlandish funeral. I asked her if there is “another side” who would she want to see when the time comes– and was expecting a show biz answer. Instead she said, “All my dogs. Dogs are easier to love than people; they're certainly more dependable. Once they love you, that's it. A true friend in life is a dog."