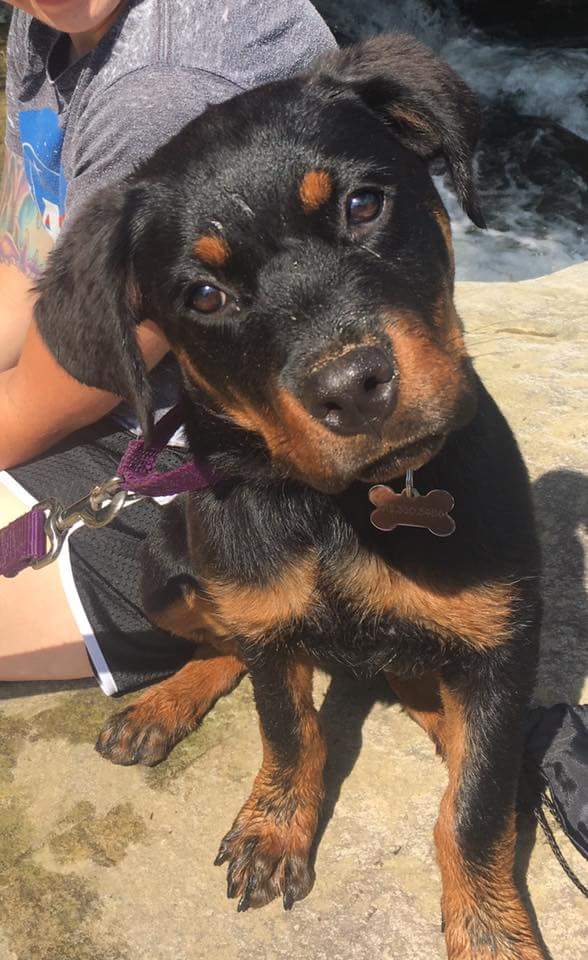 Knowledge in all forms seems to wax and wane according to the dynamics of the times that we live in. This is consistent on all subjects but in particular, with dog behavior knowledge. We have come so far with an understanding of dog behavior and how to modify it, yet old school techniques and thought processes remain in the forefront of the public eyes and ears. The past refuses to die a proper death and dogs pay for this with their psyches and sometimes, their lives.

The only part of the ancient dog behavior knowledge that is truly accurate yet hasn’t seemed to be retained as common sense knowledge is to allow dogs to actually be dogs. Now they must be little furry humans who have reasoning powers beyond their species, along with impeccable and preprogrammed manners.

We expect dogs to live serenely and effortlessly in a world of human’s making, without showing any signs of being dogs. Then we are surprised when they act like dogs. We need to learn to respect dogs for who they are rather than the fantasy of who we think they should be. Lassie is a fallacy, made up for good ratings.

The renowned dog behavior expert Jean Donaldson once said, “Just a generation ago if you went near a dog when he was eating and the dog growled, somebody would say, “Don’t go near the dog when he’s eating! What are you, crazy?” Now the dog gets euthanized. Back then, dogs were allowed to say “No!” Dogs are not allowed to say no anymore. They can’t get freaked out, they can’t be afraid, they can never signal, “I’d rather not.” We don’t have any kind of nuance with regards to dogs expressing that they are uncomfortable, afraid, angry, in pain, worried or upset. If the dog is ever anything other than completely sunny and goofy every second, he goes from a nice dog to an “AGGRESSIVE DOG”. 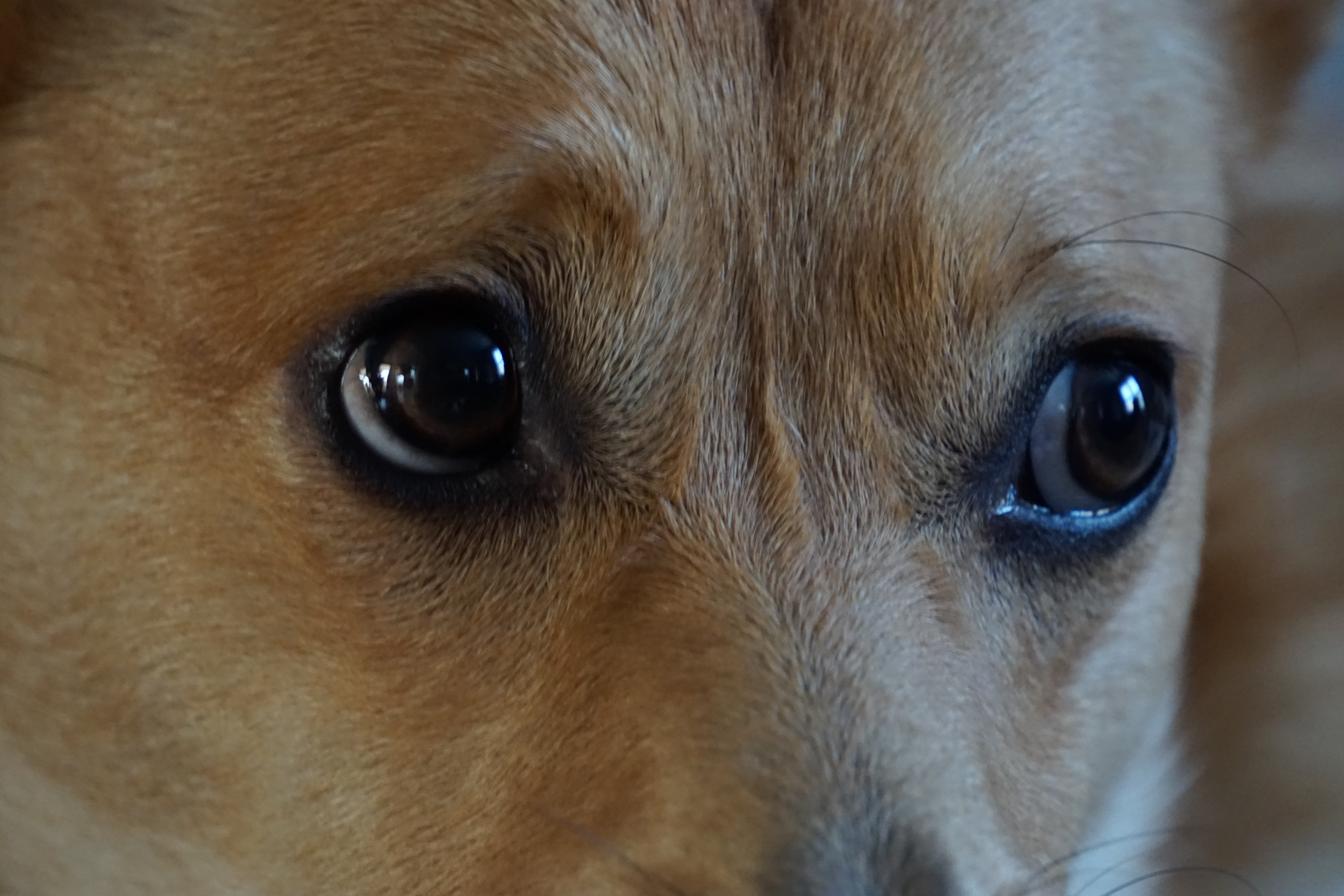 This is completely and utterly accurate. It appears that the more we progress into modern times, the more that we expect dogs to be some sort of furry humans that can make critical thinking decisions at the drop of a hat. My dogs are super smart but they are not humans and I don’t expect human intelligence level decisions from them. Especially when in relation to behaviors and situations that I have not spent an iota of time training them for.

Dog’s lives can only be enriched with spreading this information to the masses, so here we go. Please accept your dogs for the wonderful creatures that they are. Understand that we expect them to live in OUR world, so it behooves us to spend time learning about how they learn, so that we can effectively communicate with them. They deserve nothing less than us safely and humanely teaching them to how to live in a world of our choosing. This is nothing more than we would want for ourselves. Below are the just the high points. There is so much more but for now, this will suffice.

One thought on “Reality Check: Nine Things That Your Dog Wants You to Understand”