Real Facts About Dog Bites – And How to Prevent Them 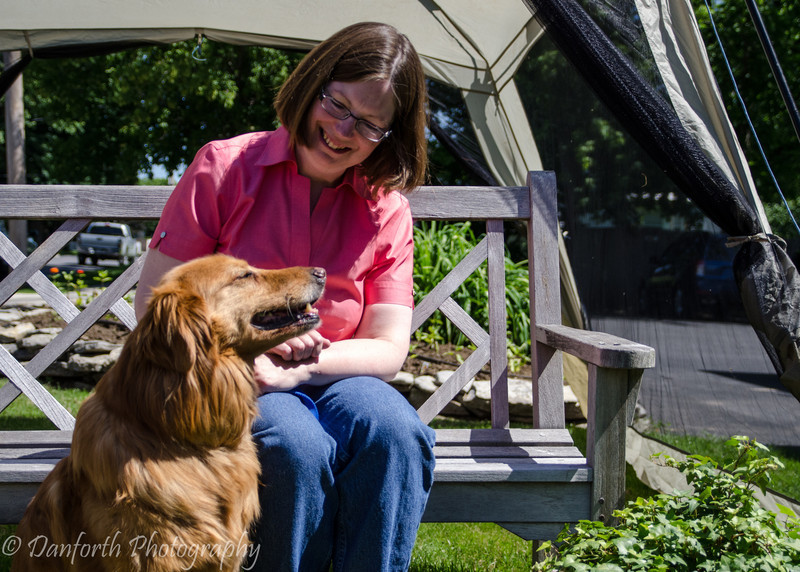 Most people bitten by dogs are children. Each year more than 800,000 people receive medical attention for dog bites, according to the American Veterinary Medical Association. All this sounds scary – and it can be – but it’s a drop in the bucket when you consider there are 70 million dogs in America.

Still, drop in the bucket or not – it’s another story if it happens to be your child that is bitten.

What’s more, according to Dr. Douglas Aspros, past president of the AVMA, most dog bites can be avoided – it’s all about education. That’s why the AVMA is partnering with the American Academy of Pediatrics, United States Postal Service and the American Academy of Facial Plastic to support Dog Bite Prevention Week, May 15 to 21.

“We can significantly reduce the number of dog bites,” says Aspros, who is based in Pound Ridge, NY (outside New York City). “So many times people leave young children unsupervised around even the mostly trusting animals.”

That can be asking for trouble. For example, something as innocuous and natural as a hug might prompt a dog or a cat to bite, says veterinary behaviorist Dr. Ilona Resiner. Dogs and cats don’t naturally express their affection with hugs. While some dogs learn to tolerate or even enjoy hugs, as a way to gain human attention. others don’t like it. Young children may hurt a small dog or cat by hugging too hard. Of course, very young children might fall over a pet or yank on a tail. “An adult must be supervising,” Reisner adds.

From the pet’s point of view, if it hurts enough, perhaps the only way to stop a behavior might be to bite. “Often times the pet has tried to warn us, and either we don’t understand canine (or feline) body language, or we’re not supervising to see what’s about to happen and put a stop it,” Aspros says.

When it comes down to it, Reisner of Media, PA says the most common explanations for dog bites are either related to fear (perhaps as a result of a lack of socialization) or resource guarding, such as dogs guarding their toys, food or property.

It’s all about prevention. If there’s no chance for a child to take away a pet’s food, clearly the pet can’t respond aggressively. Feed pets behind closed doors.

Similarly, if you know the postal carrier will likely walk through yard at a certain time, and you’re worried about the dog being a problem – insure the dog isn’t outside at these times. But cookies can also solve the problem.

“Postal carriers do exactly what it takes to evoke dogs,” says Aspros. “The postal carrier approaches, and the dog barks and postures on one side of the fence.” Whether it's a fear-based, or guarding behavior doesn’t matter – from the dog’s perspective all that barking works because soon the postal carrier walks off.

Many postal carriers deliver cookies to dogs on their routes. Armed with treats, dogs often readjust their attitudes – and now that barking is all about excitement.

Aspros points out that today, so many families get a dog or a cat as their first “child.” When the real thing comes along, without previous positive experience many pets don’t know what to make of babies. “They’re loud, smelly and take attention away from them.,” says Aspros. “Once they become toddlers, they move fast and unpredictably; for many pets that’s scary.”

And in fact, most bites happen within the home and to children known by the dog.

On walks, it seems obvious that an adult insure their child asks the dog’s handler, “Can I pet?” Even if the answer is ‘yes,’ still it’s a good idea to watch a dog’s body language,” Aspros says.

When meeting adults, some dogs just prefer not to interact. “The reality is that not all dogs consider it a good thing to be petted or stroked by people they don’t know,” adds Resiner. “We should respect that.”

Often dogs who bite have a history of biting, or at the very least acting aggressively. But what about a dog – or a cat even – who suddenly and uncharacteristically bites? “That might be about a person who treated a pet harshly,” says Reisner. “Or the explanation might be medical – such as a pet who is in pain.”