Home >> Positively Contributors >> Q&A: How Do I Stop My Dog’s Fixation on Our Guinea Pigs?

Q&A: How Do I Stop My Dog’s Fixation on Our Guinea Pigs? 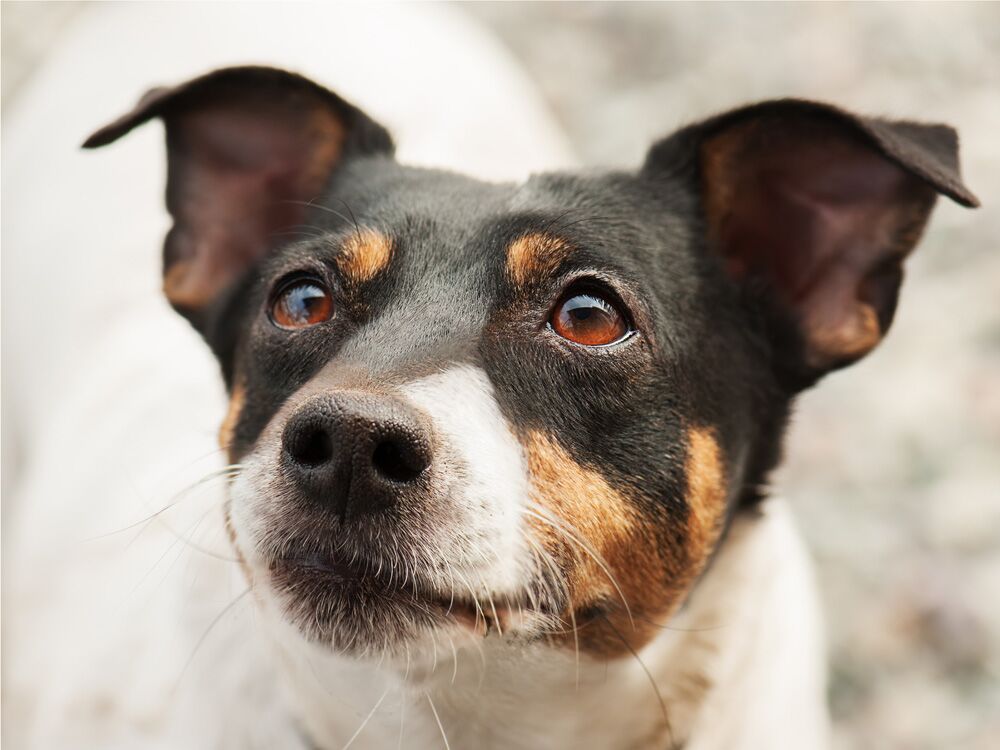 Q: I accidentally caught your radio show and enjoyed it thoroughly. As a psychologist, I am interested in behavior issues, and have an interesting question for you. Molly, our 13-year old Golden Retriever, is infatuated with the two Guinea pigs, who my son recently purchased. She’s so obsessed; we need to distract her to get her to eat. What’s this behavior about? Does she want to mother them? J. F., Chattanooga, TN

A: “Of course, it’s hard to say what’s going on in your dog’s head, but it’s likely either entertaining for your dog to watch the Guinea pigs, or maybe she is waiting for lunch,” says veterinary behaviorist, Dr. Lore Haug of Houston, TX.  “Likely the Guinea pig focus has nothing to do with mothering.”

“It’s important for old dogs to learn new things anyway,” says Haug. “Old dogs sometimes have increasingly smaller and smaller worlds. It’s possible there’s nothing else going on in her life. Increase the amount of enrichment she receives.”

Offer treats from food puzzles and other toys which encourages dogs to think in order to receive their reward. Drive a mile or two away to take her for a walk in a new park, even attend a training class that teaches scent games.

Also, as a precaution, never allow the Guinea pigs to be unsupervised when your dog is near.

And thanks for listening to the radio show, even if it was only an accident.