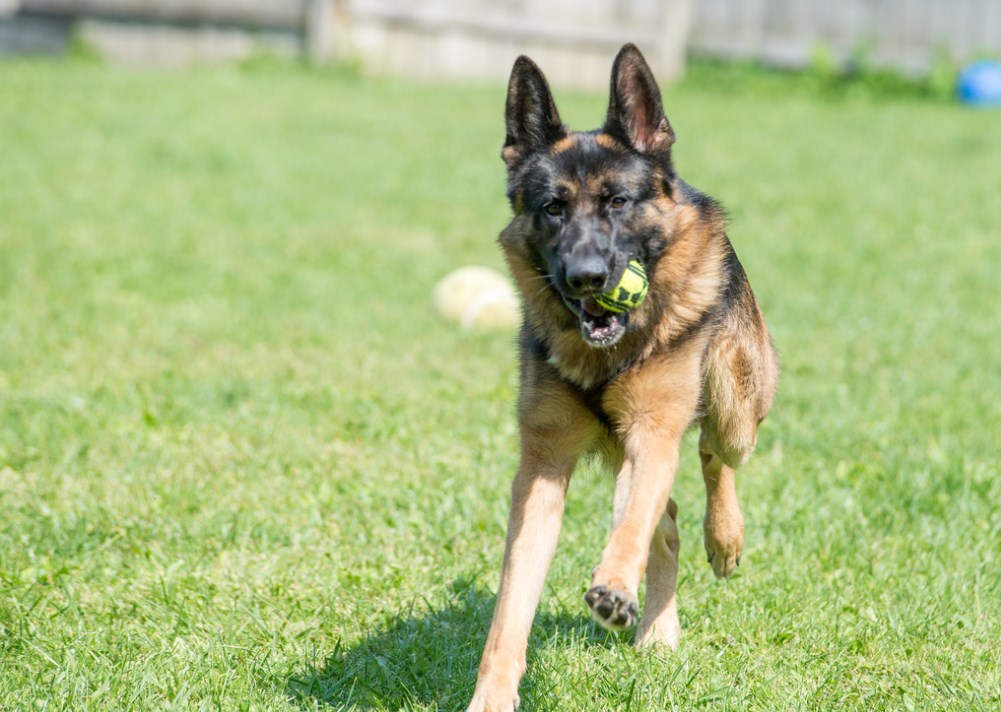 Arguably the most successful of all non-bird species is the coyote. Indeed, they are wily and have learned to thrive in urban areas. According to a recent National Geographic survey, coyotes are America’s most hated animal.

A few years ago, in downtown Chicago, a coyote walked into a convenience store and helped himself to a few treats. Also, in the Windy City, on a Friday night, in the busy bar-area near Wrigley Field, a pair of coyotes nonchalantly walked along with the patrons before dashing off. In New York City and Los Angeles coyotes have learned to make a living off of other wildlife, even city rats, as well as trash cans – and it happens around the country in urban and rural America.

And every year there are increasing reports of coyotes killing dogs and cats, and people become enraged. After all, dogs and cats are members of our families. There are even drives to kill coyotes, some people put out poison and others even shoot them if they can.

I suggest such action is unnecessary.

For starters, if villagers in Africa can live with elephants destroying a year of crops in one night or even trampling on a home, And in Asia a deadly snake might appear in the middle of the night; I think we can deal with coyotes – who aren’t a threat to adult humans.

Coyotes generally aren’t going to try to take down a very large dog, but mid-sized dogs and certainly small dogs are at risk. And cats don’t have a chance unless they scamper up a tree to get away.

However, coyotes rarely have keys to homes. Indoors, cats are safe.

I understand cats who have been outdoors their entire lives may not be so eager about moving inside. But by creating a more stimulating environment indoors, many cats adjust. And sometimes older cats appear grateful for the opportunity to ‘cat-tire.’

The secret to protecting dogs is pretty simple, being on a leash with an adult on the other end.

As for the dogs – I understand, it’s easier just to allow them to roam your yard. However, where there are coyotes this laziness comes with inherent risks.

Coyotes aren’t typically brazened enough to threaten human adults. If one doesn’t scamper off as you approach with a pup on-leash, holler “Go Away!”  If that fails, employ a technique called hazing, which means make a sudden noise, blow a loud whistle or bicycle horn.

It’s possible to protect yards against coyotes. Coyote-proof fences are either at least 8-feet tall and made of a material that coyotes cannot climb or at least 6-feet tall with a protective device on top, such as a coyote roller, which rolls off any coyotes that try to scramble over the fence. Do-it-yourself piping or chicken wire to the top of your fence also can prevent coyotes from getting the foothold they need to make it over. To prevent coyotes from digging under a fence, make sure the fence extends at least 12 inches underground.

Understand coyotes won’t be as motivated to enter our yards if people in the neighborhood (not only you) don’t feed them, and when a potential dinner from our trash cans becomes unavailable by using tight fitting coyote poof lids, and don’t allow pets in yards unsupervised. Wolf urine may further deter coyotes. Just spray the wolf urine around the perimeter of the yard.

Of course, the coyotes are only trying to survive.