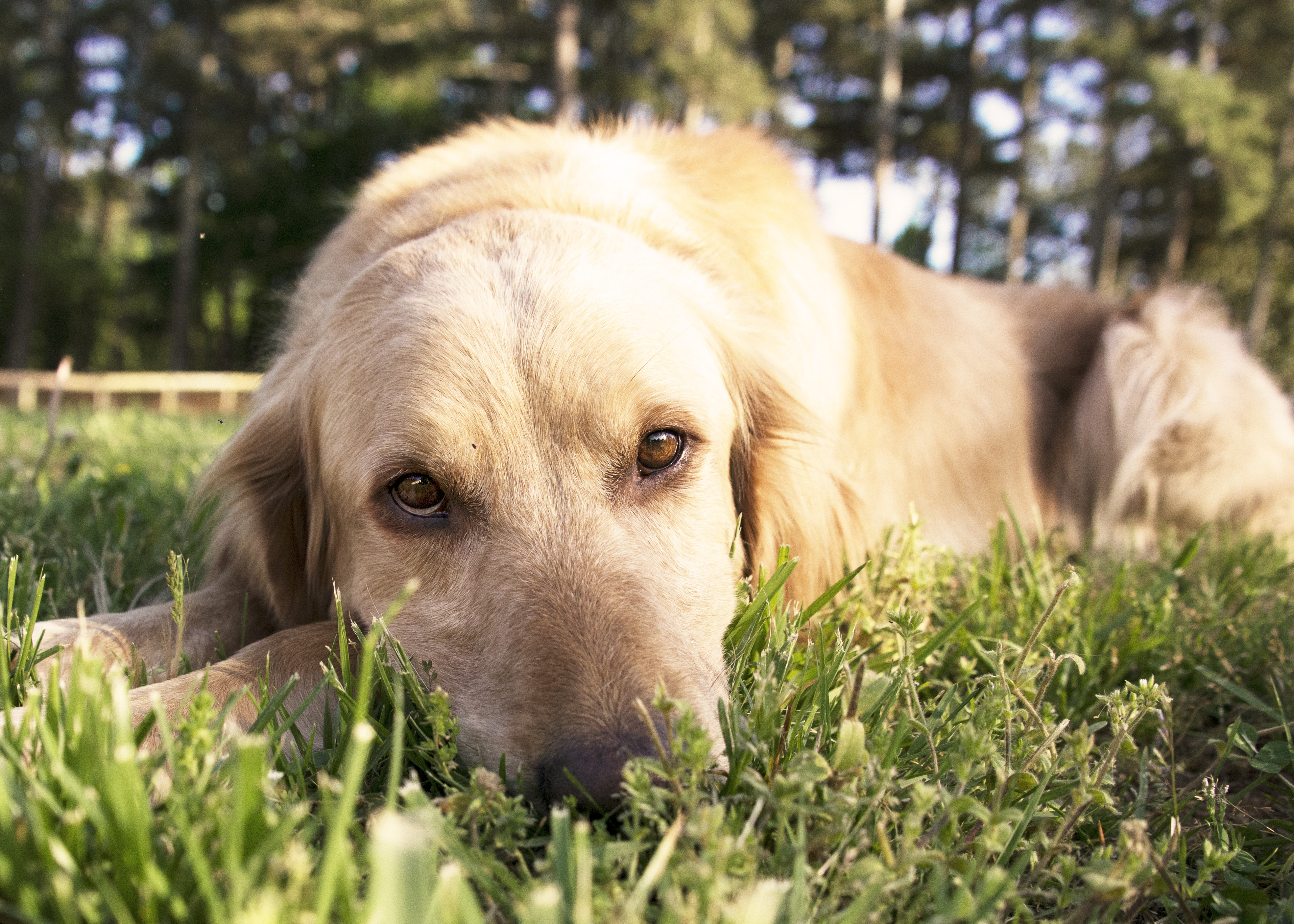 When veterinary behaviorists and well-schooled trainers are attempting to understand a behavioral issue, they will always be thinking "medical before behavioral". Why, you ask? Well, because our dogs are just like us. When we are uncomfortable or in pain, we tend to behave less appropriately then we might otherwise. Same for our pups. Add in the fact that all other species, being more predator and prey oriented, know that when they are at less than optimal physical performance, they are vulnerable. Being vulnerable leads to being on edge, being hyper vigilant to their environment, other animals, people and anything they perceive as a possible threat. That means the dog is now fearful, fearful for its own existence, desiring only to be safe while trying to be comfortable from the pain. Cases in point:

#1. I received a call from a long time client whose dog, a registered therapy dog, was suddenly becoming very dog reactive on lead. Now this is not only a therapy dog, but a dog that loves daycare, has incredible communicative skills with other animals and loves dogs, people, cats, squirrels and life. In discussing this with her, I asked if he had shown any signs of not feeling well. At first, she couldn't remember seeing any difference in him but as I asked more questions, it came out that he had been having some sporadic tremors of his hind leg and some stiffness in his front legs. I asked her to get him checked out and viola!, the vet did some blood work and his case of Lymes had come roaring back like a runaway freight train. Well, he's back on meds and after two weeks, this pup is back to his normal, joyful, loving life self.

#2. I was asked by a rescue group I do assessments for if I'd take a look at a 2 year old dog that had been recently rescued from the mid-west, was now in one of their foster homes (for about 4 weeks) and had started to be both dog and human reactive, to the point where the foster mom couldn't allow him around her two frequent family members. (Note: She lives in a second story condo with a lot of outdoor stairs to climb and the weather had turned frigid.) I went to her home to do the assessment, along with a member of the rescue group, and while observing the dog, noticed that every time he tried to sit down, he stutter stepped, couldn't sit and then slid into a down position. I asked the foster mom if she had ever seen this and she said that he had never sat in the 4 weeks she had him. She also said that it was 'normal' for him to slide into a down position. I stopped the assessment and asked the rescue to get him examined, which they did. Two days later I got a call and the rescue told me the vet who examined him and did x-rays actually cried when she showed them to the rescue and described his hips as possibly the worst she had ever seen in 20+ years. This rescue group is really amazing- they're taking care of whatever surgeries he will need, finding a more comfortable foster home for his recovery and will wait to make any judgments about his behavior until after his medical issues are cleared up.

These cases are not unusual. As a matter of fact, they're pretty common.The point of all of this is, whenever you see a change in behavior or, if in your gut you just think something is off with your dog, get it checked. Medical issues of any kind can affect behavior. The sooner your pup gets checked and can be given a clean bill of health, the sooner he can be back to his normal self or, if there is a behavior problem, the sooner we can work on it using force free, science based, positive reinforcement methods to effect the changes we want.

Building Trust, Teaching Skills, Changing the Behavior and then Enjoying the Partnership.

In addition to Sam’s work as a successful trainer and behavior consultant endorsed by Victoria Stilwell Positively Dog Training and the Best Friends Animal Society Community Training Partner Program, he is also a behavior consultant to the Monmouth County (NJ) SPCA and local rescue groups.

More about Sam More Articles from Sam
JOIN THE CONVERSATION

3 thoughts on “Medical Before Behavioral”