Lyme Disease: A Very Real Threat to People & Their Pets 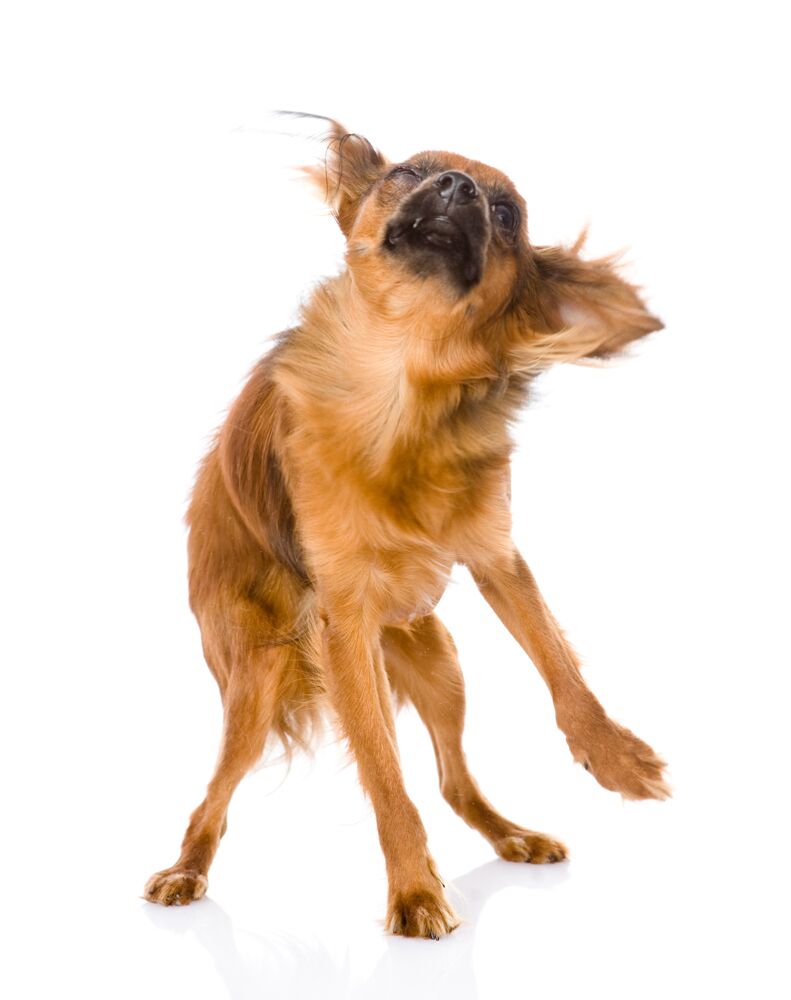 Get ready for a record number of cases of Lyme disease this Spring, Summer and Fall. Very gradually, this problem is getting some press. I’ve been writing about this for years now, and even launched the Stop Lyme campaign last year. Veterinarians have known about the increasing instances of many tick diseases, including Lyme, for years. In fact, many veterinary parasitologists call the situation at epidemic or near epidemic proportions. Organizations, such as the Global Lyme Alliance, have been attempting to warn a greatly naive public, but their messaging - for whatever the reason – isn’t resonating. However, it’s a message which could protect human lives.

2017 mapping from the Companion Animal Parasite Council shows more "hot spots" for Lyme than ever before. This is no laughing matter, as Lyme disease in people can be debilitating, impacting quality of life. There are numerous medical reports of Lyme causing cardiac disease and other problems

Since the early '90s, reported cases of Lyme disease in people have tripled, to about 30,000 cases each year. The CDC now thinks the actual number is 10 times higher. Many experts suggest that even that number is low-balled compared to reality of not only Lyme but Lyme often combined with at least one other tick disease, known as co-infections.

So, why is the pet guy writing about all this? Many reasons. Dogs get Lyme disease too, as well as various other tick diseases - and dogs are a sentinel - the proverbial canary in the coal mine.  If dogs are getting tick disease, there's no doubt people are too. And often the affects in people can be more consequential.

Testing for Lyme in people is first not something many doctors necessary think about - even in Lyme endemic areas. I can't explain this culture. However, I do suggest that veterinarians, who are trained in public health and also trained in understanding parasites, do think about tick disease. And for dogs, easy and inexpensive testing is a snap.

Check out what one blood test -  known as the Snap4DX - can do. The SNAP 4Dx Plus Test identifies antibodies that are produced only as a result of a Borrelia burgdorferi infection (Lyme). The same test, by the way, also detects antibodies to Ehrlichia canis or Ehrlichia ewingii, both are tick diseases, and indicates exposure and the transmission of infectious agents. (Additional testing is recommended in these patients to determine if there is an active infection.) The very same SNAP test serves to identify exposure to another pair of nasty tick diseases, Anaplasma phagocytophilum and Anaplasma platys. And the very same test is actually most often known by pet owners as "the heartworm test."

Human medicine doesn't have this.

So, you have a culture of at least many doctors not thinking about tick disease, combined with some inability to easily diagnose.

In dogs, we should do the same - physically check the dogs for ticks. However, under all that fur, they may be easy to miss. A far, far more efficient method is prevention. There are today many veterinary products that really work to prevent tick disease.

The key is that you want a veterinary product and a product with a faster kill rate - as newer technology is best. Not all tick products kill all tick species. Your veterinary professional can recommend the right product based on your geography and your pets' lifestyles.

Those old over-the-counter tick collars are still available, but not efficient. And many tick products sold over-the-counter may use appealing marketing terms with buzzwords like "all natural." However, they may have little or no science to demonstrate their effectiveness.

Also, when it comes to Lyme – dogs can be protected with a vaccine. There is no such vaccine for people – though there will likely be one within the next few years.

So, why the burgeoning tick numbers? Lyme disease, in particular, is spread by the deer tick or blacklegged tick (Ixodes scapularis).  Of course, increasing deer numbers are a part of the problem - but blaming Bambi alone is far too simple.

The Lyme infection actually occurs in this tick species as a result of the white-footed mouse. According to one report, this seemingly cute and all too common rodent, infects about 95 percent of ticks with Lyme that feed on it.

In part, due to favorable weather conditions the population of white-footed mice is enjoying a boon. Experts suggest another significant explanation is that natural predators of this mouse, such as owls, fox and coyotes are maligned and their numbers are in decline. No matter, it’s these mice that are culprits. Unlike raccoon or opossum that may deal with a few ticks – and will even eat some on them, the mice gleefully live with 50 or 100 ticks on them.

The more white-footed mice, the more Lyme. The solution may be our government launching a mouse birth control campaign.

This is real. Plans are in the works. A Nashville company called US Biologic is seeking Federal approval for an oral mouse birth control. Much like the U.S. Department of Agriculture drops fish cakes containing rabies vaccine from airplanes to inoculate raccoons, US Biologic would like to distribute Lyme vaccine by hand or using a timed-release system. Field trials in New York showed a “significant drop” in infected ticks. Results of a more recent three-year study in Connecticut are pending.

Similarly, researchers with the Tick-borne Diseases Program in New Jersey have used bait boxes that treat visiting hungry mice with insecticides, and that has led to 97 percent fewer ticks in study areas.

Out of all this, there are a few underlying facts:

One thought on “Lyme Disease: A Very Real Threat to People & Their Pets”