Losing a Cat to Heart Disease 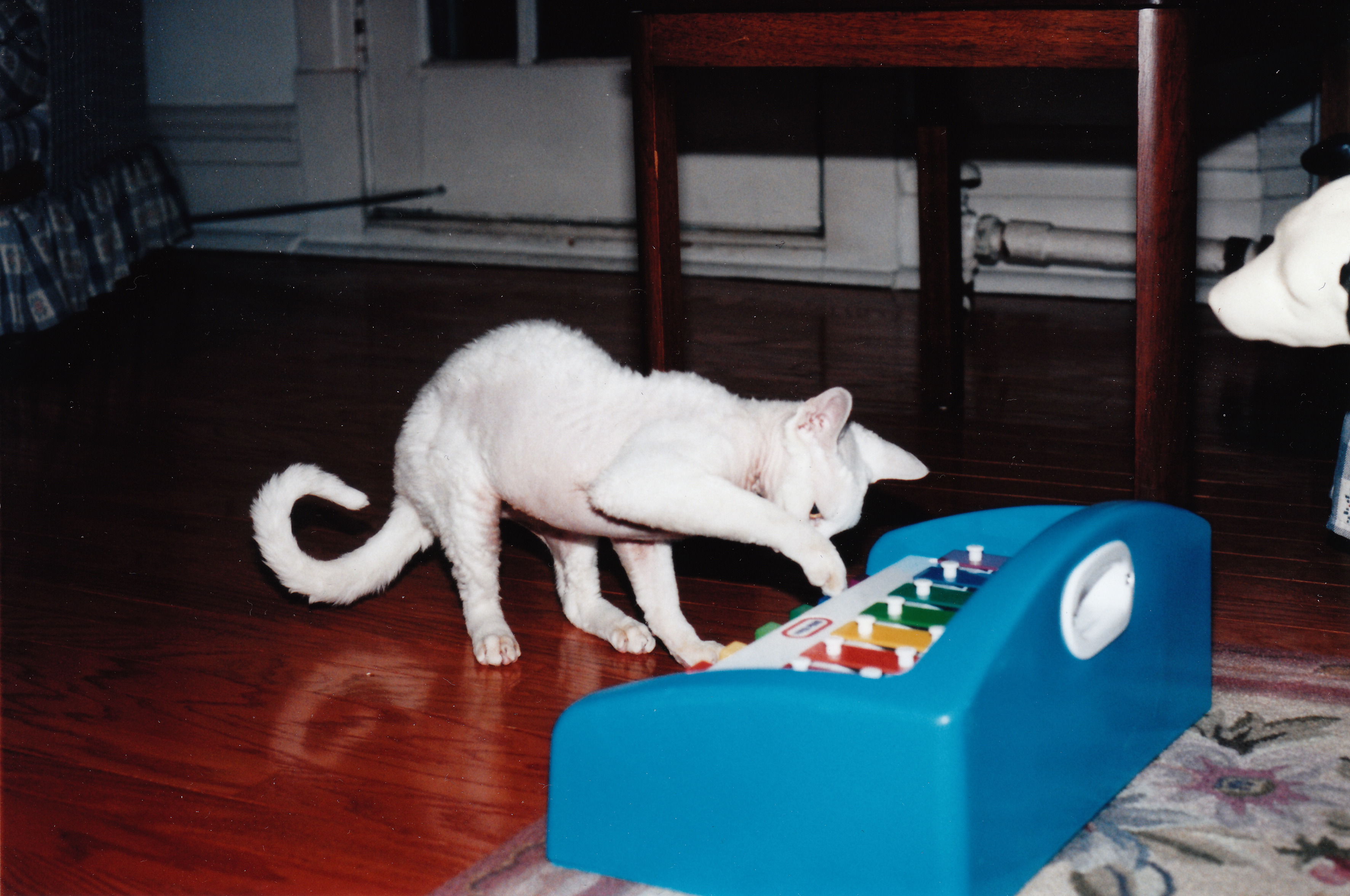 Q: Penny, our beloved tabby, died in my arms last weekend. We loved him for 9-years and he appeared to be perfectly healthy when he suddenly collapsed. I rushed Penny to the emergency clinic, but there was nothing that could be done. I was devastated. Our veterinarian never warned us of the danger of heart problems in cats. Skylar, Penny’s buddy, has taken the death very hard. Do you have advice to help our other cat?  And can you talk more about heart health in cats? M. H., Cyberspace

Tragically, I understand exactly what you are going through. I had a cat named Ricky who suddenly collapsed as a result of feline hypertrophic cardiomyopathy (HCM) in 2002. HCM is by far the most common cause of sudden death in cats, and is the most common heart disease in cats. We knew that Ricky had HCM due to the veterinarian hearing a heart murmur, followed by an ultra-sound from a veterinary cardiologist. (Not all cats with murmurs or other heart irregularities have HCM).

Some cats with HCM suffer terribly, throwing thromboembolisms (with stroke like affects), and though most of these cats can recover with prompt veterinary care – these medical emergencies re-occur and get expensive and difficult for all. Other HCM cats (like your Penny or our Ricky) die suddenly.  Some cats with HCM do well, then suffer from heart failure before succumbing. Still, some lucky cats with HCM live out a perfectly normal life and die at a ripe old age of another unrelated illness.

Ricky was quite the famous cat, known for his piano playing talent, and various other skills – such as jumping through hoops or over dogs on a ‘down/stay.’ If YouTube was around, he would have been an Internet star. He was a TV star though, appearing on many TV shows including some on Animal Planet and National Geographic.

When Rick suddenly died I initiated the Ricky Fund with the non-profit Winn Feline Foundation (which funds can health studies) so more can be learned about HCM. So far, the fund has raised over $100,00 and supported several studies – including some that have recently made it possible with a simple cheek swab to determine if a genetic defect may occur in Ragdoll or Maine Coon cats.

Supporting the Ricky fund, and helping to spread the word will help other cats by raising money and awareness. Learn more at www.winnfelinefoundation.org.

As for your other cat, Dr. Andy Roark of Simpsonville, SC notes that time is a great healer. “Play relieves stress – likely for the other cat as well as you. As you’re witnessing, some cats do need to grieve. Maybe, when you are ready, you’ll get another cat. Meanwhile, enjoy Skylar, and Skylar will enjoy your companionship.”