Home >> Positively Contributors >> How Well Do Our Dogs Understand Us? (Part 1 of 2) 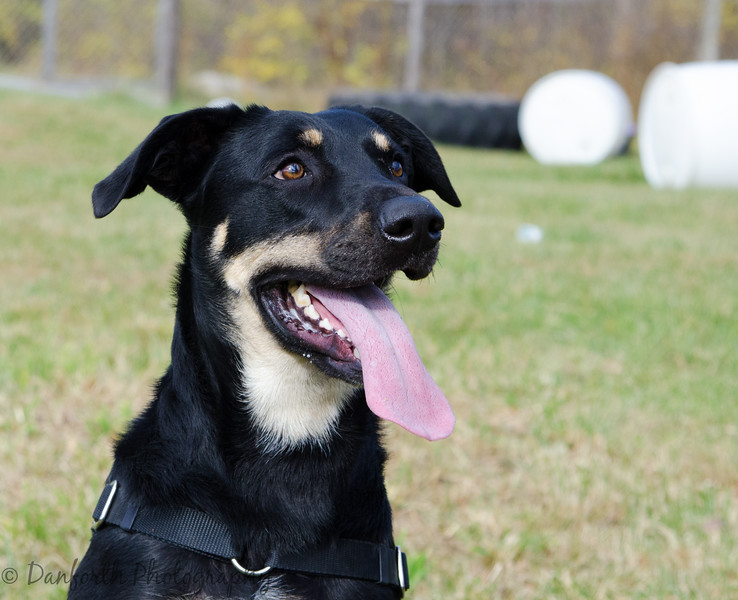 BUDAPEST, Hungary. So, how much do dogs know? Humans have lived side-by-side with dogs for thousands of years, yet even today this big question continues to baffle science – even as dogs have become family members. Arguably dogs understand us better than we understand them.

To attempt to dig into dog psyche, Ádám Miklósi founded the Family Dog Research Project in Budapest, Hungary in 1994 at Eotvos Lorand University, Department of Ethology.

Today, there are other dog cognition centers around the world. However, many agree much of the groundbreaking work continues to be conducted by this Eastern European group.

Miklósi, head of the University's Ethology Department, is also a member of the U.S.-based National Canine Research Council. He says: "We've learned how dogs are able to adjust to challenges presented by humans living in the human social world. They [dogs] have a wide range of ways to solve problems with humans. They are able to read our communicative gestures. They learn a lot from observing us, and they also have a skill for cooperation in very complex tasks -- when you think about it -- such as leading a blind person."

"Of course, dogs don't worry about understanding us -- they either do or they don't," adds senior Ethology Department lecturer and researcher Péter Pongrácz. "They don't go to sleep at night thinking about how to better communicate with us."

It has been said that dogs are hard-wired to understand us -- but Pongrácz says that point is exaggerated.

When it comes to communication, barking is the most distinguishing characteristic of dogs. "If some landed here from Mars, they might describe a dog as a furry warm-blooded animal that barks," says Pongrácz. "Dogs are defined by their ability to bark. Here, in Hungary, you see young mothers with their children and someone says, 'Look here comes the woof-woof.' It's one description of dogs that cross international borders."

Miklósi notes: "I think we have to be very careful to point out that dogs are not saying anything, they're vocalizing, a bark, a growl, whatever it is. Dogs use various vocal signals for communicating with one another. Peter showed in a nice experiment that dogs are able to decode messages in the barking of other dogs and they respond differently to aggressive dogs' bark and barks emitted by a lonely dog, for example."

But then the dogs must be saying something -- why is it when you're sitting home and hearing a dog bark, sometimes your dog responds and sometimes not?

Pongrácz adds: "We found that dogs are capable of distinguishing between different barks. In a field experiment, we found that dogs at home responded mostly to such barks, which were originally recorded in situations when dogs barked at a stranger at a fence. Dogs did not react vigorously to barks of left home alone dogs. Therefore, I think different barks may provide more information than others. Dogs also react to actions. When there is an opportunity to join to an action, I think dogs react more vividly."

Pongrácz also investigated how people understand what their dog is trying to say. To start, why do dogs rely on barking in the first place? While wolves, coyotes and foxes have a multitude of variations among their volatilizations, they rarely bark -- though they are capable. Perhaps barking further continued to develop in ancient dogs, as people responded more to barking than to any other type of canine vocalization.

It turns out, blind people -- who have never seen a dog -- can even decipher what a dog is trying to say. Obviously, then a dog's body language is irrelevant, but then so is even previous history of seeing dogs in various contexts.

In the next column, Pongrácz offers further results of his acoustical research. He also discusses why this work may save dogs' lives. Also, how much of what we're saying do our dogs likely understand? And Miklósi offers his views on whether dogs have a sense of humor.

The Family Dog Project is offering a free live streaming broadcast on this topic and others on Nov. 15, starting at 9:15 a.m. ET. Learn more at http://familydogproject.elte.hu/wordpress/?p=502.