Home >> Positively Contributors >> How To Change How A Dog Feels About Scary Stuff: Step Two

How To Change How A Dog Feels About Scary Stuff: Step Two 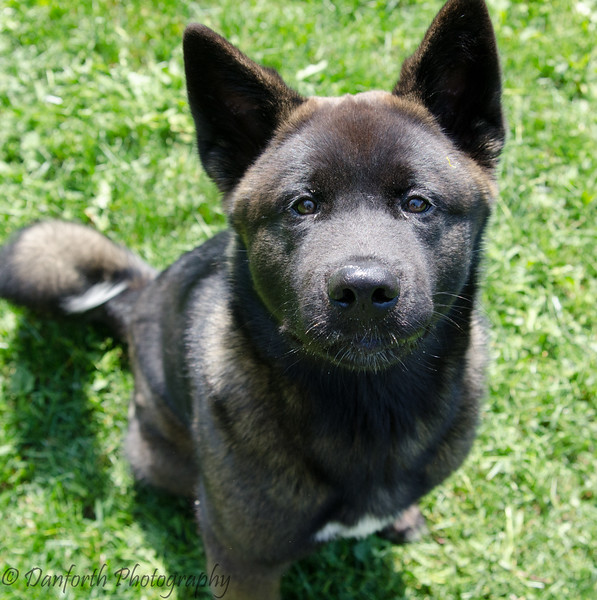 If you missed step one, you can read it here.

Many dogs are constantly scared and startled by objects or events in their environment. Sometimes we have control over those things, often we don’t, but we can still help the dog learn to feel better, safer and more comfortable, around them.

We look to our friend Ivan Pavlov who, while studying the digestion process in dogs, discovered that things that preceded the dog’s receipt of food, caused the dogs to salivate in anticipation of the food. After enough of this “conditioning” (learning that a bell, light or person in a lab jacket reliably predicted food) the dogs would salivate when they observed these things, even if food wasn’t presented! This kind of learning is called classical conditioning and it is based on the relationship one thing has with another, and how an animal “feels” about it. Your dog sees you pick up a leash and because in the past this has predicted going for a walk, which your dog loves, she does a happy dance barely able to contain her joy. I see flashing blue lights behind me while I’m driving and my stomach sinks, even though I’m not speeding.

To help our dogs learn to feel better about things that scare them we use classical counter conditioning. We change what the scary thing predicts for the dog. As soon as the dog is aware of the scary thing something fabulous happens-they get a piece of cheese or steak or a ball gets tossed for them to chase. The good thing does NOT have to come from the scary thing, and it shouldn’t if the scary thing is still likely to be scary (the man with the hat and beard does not have to hand out the food or toss the ball). Nor does the dog have to do anything in order to get the good stuff. The good thing happens because of the appearance of the scary thing. Period. The dog doesn’t have to sit, be calm, stop growling, look at you, or anything! Scary thing-->good thing.

Certainly we don’t want our dogs to be growling, barking or cowering when they see something that scares them. Keeping them feeling safe was discussed in my previous post. We may need to add in another piece to the “change how they feel” puzzle, and that’s called desensitization. We make sure that the dog isn’t so scared by keeping the scary thing further away, or make it smaller, quieter, around for less time, etc. The dog is aware of the scary thing but not so worried about it that they behave in a fearful way, and can feel good about the bacon wrapped sausage you give them. As the dog becomes more comfortable with the scary thing we can increase the dog’s exposure to it. But always remember to include the addition of the good thing to get the most mileage from the work you are doing.

We can tell when the effects of counterconditioning have occurred and the dog’s feelings about the scary thing have changed by looking at their behavior- they have stopped growling or trying to get away from it. Or they see the used-to-be-scary thing and look to wherever they were getting the good stuff as if to say, “Hey where's my cheese? There's that thing that let's me know I'm going to some!”

Classical conditioning is at the foundation of the work skilled trainers do with animals. In my next blog I’ll cover the third step in how to help fearful dogs by training to get reliable behaviors from our dogs so we both feel good about it!

Debbie Jacobs CPDT-KA, CAP2, created the Fearful Dogs website to help owners and trainers learn about fear-based behaviors in dogs. She is the author of “A Guide To Living With & Training A Fearful Dog."

More about Debbie More Articles from Debbie
JOIN THE CONVERSATION