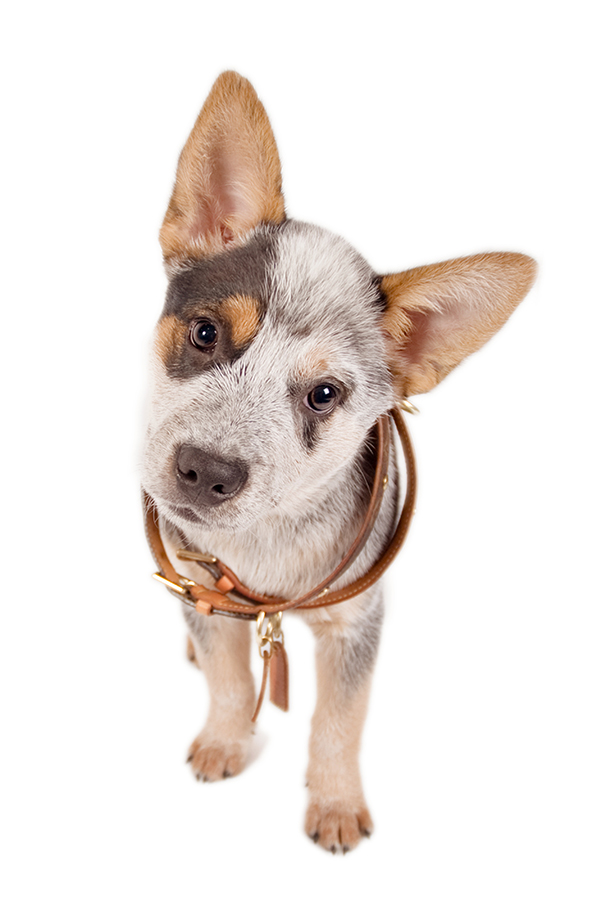 Have you ever heard the analogy that dogs are like two-year-old children?  Having had both, I can assure you there is some validity to this statement.  Both require simple logic and commands, immediate praise, both get into things you never dreamed they would, and both can knock you over with their unabashed exuberance.  (And we won’t even talk about the drooling.)  Nevertheless, pets (and yes, even two-year-olds) can be such a rewarding part of the family.  I am always amazed at the value and love that my pets bring into the lives of my kids.  As a veterinarian, I also see this every day in my job.  I see how pets quickly become part of the family, and how much joy they provide to their owners.

However, the wrong pet in a family situation can be very stressful for everyone.  Many families underestimate the vast differences which exist between breeds and how they will fit into their lifestyle.  A good example is patient I saw recently who had a new border collie.  They were first time dog owners, and have four children all under the age of 10.  Both of the parents worked and were extremely busy with their lives and activities with the kids.  The first few times that I saw them, they were working on training and we spent a lot of time with them on how to train properly.  Over time, however, they got very lax on the training and exercise due to their busy schedules, which resulted in the dog becoming bored and in turn destructive, so he spent more and more time in the crate.

A few months later, the owners came in ready to get rid of the dog.  He had become aggressive in herding the children and was starting to bite.  Fortunately, though, we were able to help the family get back on track with training, and he has turned out to be a great dog.  However, there was a point where this dog was becoming a safety concern to the family.  The family did not really understand the nature of border collies and their need for exercise and mental stimulation.  Because this family did not take the time to find a dog that might fit better into their lifestyle, the dog almost became the victim.  Luckily these owners became very dedicated in working to make a better environment for this pet and the dog was able to remain a member of the family.

If this family had done more research before acquiring a dog, they might have been able to pick a more suitable breed that might have fit into their lifestyle a little better.  Many people think that “dogs are dogs” and do not realize that there are significant differences in breeds.  Take, for example, the Cavalier King Charles Spaniel.  I am very partial to the breed because I have one.  They are incredibly gentle dogs and fantastic with children.  They have very much the sweet disposition of a golden retriever in a smaller body.  However, these dogs are not your most athletic breed out there.  Many would much prefer to sit on the couch than run after a squirrel, lest they get their paws soiled.  Sure there are exceptions, but you will not see many win an agility competition.  So if someone was a very active person who likes to run and hike with their pet, the Cavalier might not be the best choice for them.

In all, pets are great additions to the family and can be a wonderful companion to you and your children.  But before you consider getting a certain breed of dog, please research the breed.  Make sure you talk with people who have dogs of that breed and find out what they are like.  Some people may only know one dog of a certain breed and may think it is the dog for them.  Remember that some dogs are exceptions, and you can’t always make generalizations about the whole breed from one dog’s personality.  A good example of this is a conversation I had recently with a Cavalier-owner client of mine.  I asked her if it is difficult to get her Cavalier King Charles off the couch to go outside like most Cavaliers.  She replied that no, in fact, this dog stayed in the yard most the time and did not like to come inside.  I explained that this was very unusual for the breed, and then she went on to tell me that her dog even likes to swim.  Now this I really could not believe, because most Cavaliers would only go in the water if there was food involved, and even then it is iffy!

So just remember, do your research about your breeds.  Talk to lots of people so you get a good idea about what type of dog is going to work best in your family.  Heck, you can’t order up your kids’ dispositions, so you might as well take advantage of one area of your life which you can control.  There is nothing I like better then seeing a family where their pets are an integral part of the unit.  And, like two-year-olds, dogs do mature and settle down, but to turn out as good citizens and members of the family, both require strong parental involvement and a whopping dose of patience.  All to be gratified, nevertheless, with all those warm, wet, sloppy kisses.

Tags: breeds, choosing a breed, dog breeds, the right breed for your family

More about Duffy More Articles from Duffy
JOIN THE CONVERSATION