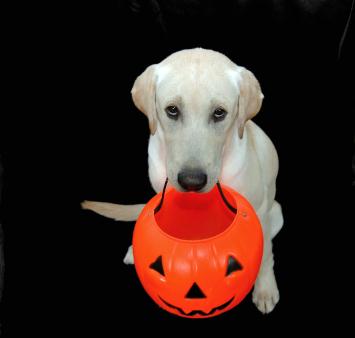 While some pet parents mock the idea of dressing up their animals, 17 percent of all pet parents have some sort of wardrobe for their pet, according to the American Pet Products Association 2013-2014 National Pet Owner Survey. Americans are projected to spend $7.4 billion on Halloween this year, including $350 million for pet costumes, according to the National Retail Federation.

Lerman notes that among the “in-style” hoodie outfits are the Fez Monkey Hoodie and Max the Monster Pullover Hoodie Sweater.

“Some costumes can also double as sweaters to keep pets warm in the winter, without looking too crazy”

Lerman also likes the reversible ladybug and bee costume. For starters, it can be ordered even for very big dogs; sometimes it's hard to find an outfit that works for those with extra girth. "And being reversible, if your dog has two parties to go to, no respectable dog wants to get caught wearing the same thing twice," Lerman points out.

Another trend is to dress up children the same as their dogs. Business Casual is the name of a grey sweater dog costume with a red tie. Lerman says it's easy to dress up a child similarly in a grey sweater and tie. "It couldn't be any cuter," she says.

Some people prefer to create their own pet costumes. In Rockford, IL, Kate Nelson's chocolate Labrador, Bailey, will be hitting the streets on Halloween as a Hershey's Kiss.

In Las Vegas, NV, Jenny G. will be dressing her Standard Poodle in a Hazmat outfit. "It's not that I'm worried about Ebola, but Molly might be," she says. Also in Las Vegas, Judy Brummer is a fan of the Netflix series "Orange is the New Black" and says she and her dog will share the same all-orange ensemble on Halloween (hopefully, the outfit won't interfere with the dog's ability to breathe).

Even Halloween cheerleader Lerman concedes that some dogs and cats just don't like Halloween. With the doorbell ringing at all-hours, and strange-looking people appearing and hollering, their fears are understandable.

Dr. Heather Loenser, an emergency veterinarian in Lebanon, NJ, and board member for the American Animal Hospital Association suggests, "Take those stressed-out pets and put them in a room far from the commotion, then close the door. Turn on music or turn up the TV so the sound of the doorbell isn't as evident. In fact, Victoria Stilwell’s audio tapes, Canine Noise Phobia Series, can help.

Also distract the pets by scattering cat treats around, or for dogs mini carrots, their kibble or low-fat frozen yogurt stuffed into a Kong toy." Plugging in pheromone diffusers (Feliway for cats, or Adaptil for dogs) can help take off the edge, as can a veterinary nutritional supplement called Anxitane (which is L-theanine).

"Of course, keep candy away from the pets, (including) the stash you have before Halloween as you get ready for the trick-or-treaters," Loenser adds.

“Kids often wear glow sticks around their necks on Halloween night, but what's inside those sticks is caustic to pets and can burn their mouths,” says Loenser. If a pet bites into one, offer canned tuna or salmon, which is high in water content, she suggests.

Another concern is fringe or string hanging from costumes, which dogs or cats may ingest. Loenser and other emergency vets don't want to be scrubbing up for emergency surgery on Halloween. They'd rather be with their families.

Last year, Loenser took her two kids trick-or-treating with Jasper, the family dog. "Jasper is very social, so I knew we'd have fun, but what I didn't think about was that another dog might run out of a house and attack our dog. Jasper was fine," she says, "but the experience makes me reconsider bringing him again." 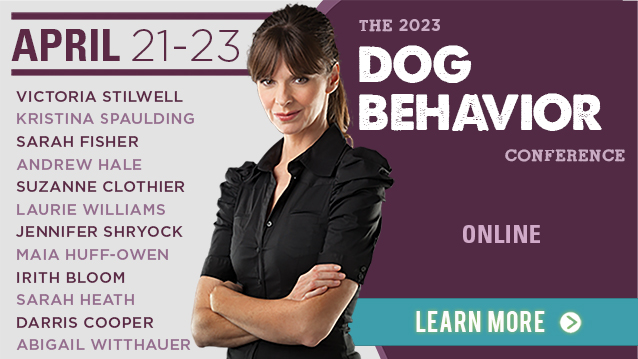