Expert Tips on Keeping Your Pets Safe During the Winter 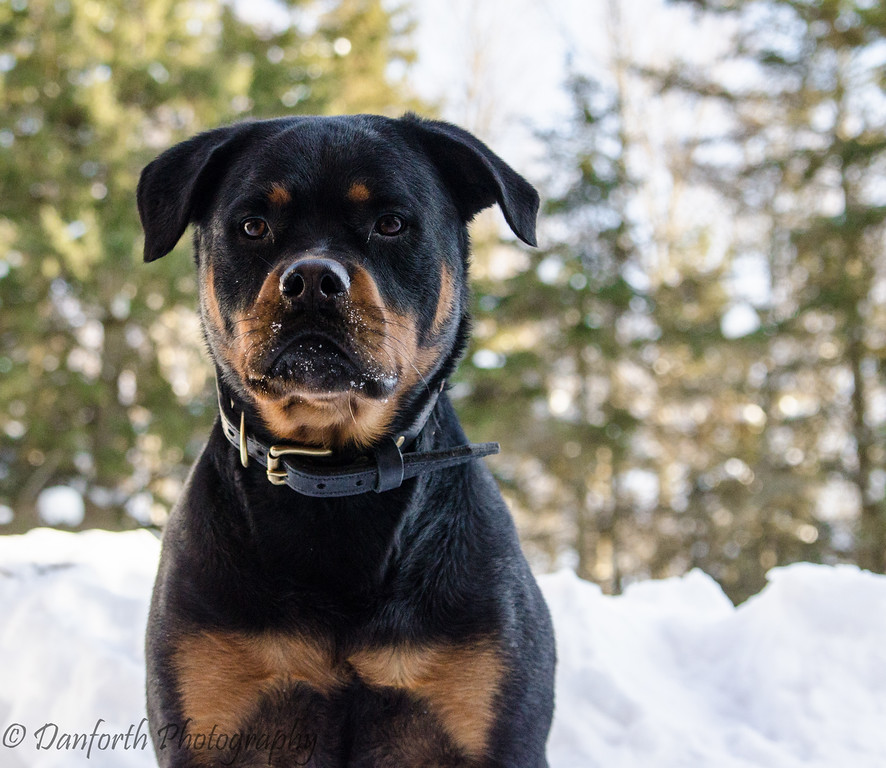 If it’s cold enough for you to get frostbite, your pets can too, says Dr. Mark Russak, Berlin, CT-based past president of the American Animal Hospital Association.

Frostbite is most likely to happen on extremities, the tips of tails and ears. After all there are no “gloves” for dog tails, or canine ear muffs.

Also their paw pads can become frostbitten. Since dogs sweat some from their paw pads, and there’s ample space, little ice balls can form between the pads.

“It’s one reason why dogs sometime hop after playing in the snow, another explanation may be the cold itself, or stinging street salt,” Russak says.

When those little ice balls form, it hurts, so dogs can lick their paws, potentially causing irritation. “If you can, remove the little ice balls; and it may help to rinse the paws with mildly warm water which melts the ice balls, and also removes any stinging salt.”

You’ll do your dog and others in the neighborhood a favor by using pet friendly salt (like Morton Safe T-Pet Ice Melt). Not only is it far gentler to canine paws, it’s also less damaging to concrete. Other options to prevent the ice balls and deter street salt from sticking to the pads are to spray an unflavored no-stick cooking spray (such as Pam) on your dog’s paws or use a product called Musher’s Secret (available online and at many pet stores).

“Snow is fun for many dogs to play in,” says Dr. Kate Knutson, also a past president of the American Animal Hospital Association. “But they can also get very wet. For some dogs with heavy coats, that’s fine. But other dogs may begin to shiver. Coats or sweaters are a good idea, especially for small dogs to keep them warm and to keep them dry.”

Of course, some dogs relish the cold. After all, breeds such as Malamutes, Siberian Huskies and Samoyeds sometimes prefer zero degrees to being indoors. However, Russak says even these winter-loving dogs need shelter, and water that doesn’t freeze.

Desperate for water which isn’t frozen, dogs and outdoor cats may drink anything they can find. And antifreeze is tempting for pets. Less than a quarter a cup of antifreeze can kill a Great Dane, and a teaspoon’s worth can end the life of a small dog or a cat. So called pet-friendly anti-freeze brands are safer; these brands contain bittering agents which make it taste awful so pets aren’t tempted to sample.

Outdoors, cats are savvy about hiding warm places. To them, slinking under a car hood is like snuggling under an eclectic blanket. As a result, veterinarians in cold weather climates too often treat cats seriously mangled (some don’t survive) when people innocently start their engines. It’s not a bad idea to follow Tony Orlando’s advice; knock three times on the car hood in the morning before turning on the ignition.

“Keep in mind elderly pets need extra care in the very cold weather,” says Knutson. “They may have the spirit to romp into snow drifts, but can get hurt or slide on the ice. Yes, older dogs can have fun in the snow, but it’s our jobs to keep a close eye on our four-leggeds.”

Every year there are tragic stories in the news of dogs who have fallen through the ice which was assumed to be frozen, and sometimes worse, their people succumbing attempting to save them. “Dogs can get hypothermia,” says Russak. “Just be sure that ice is solid – don’t become a headline.”

Still, over all, winter sports – even if it’s a brisk walk or chasing snowballs – can be fun for all dogs. “When they’re dressed warm, even lots of small dogs love winter,” Knutson says. “And I believe the Artic breeds probably dream of snow drifts.”