Home >> Positively Contributors >> Do Some Dogs Need a Heavier Hand?

Do Some Dogs Need a Heavier Hand? 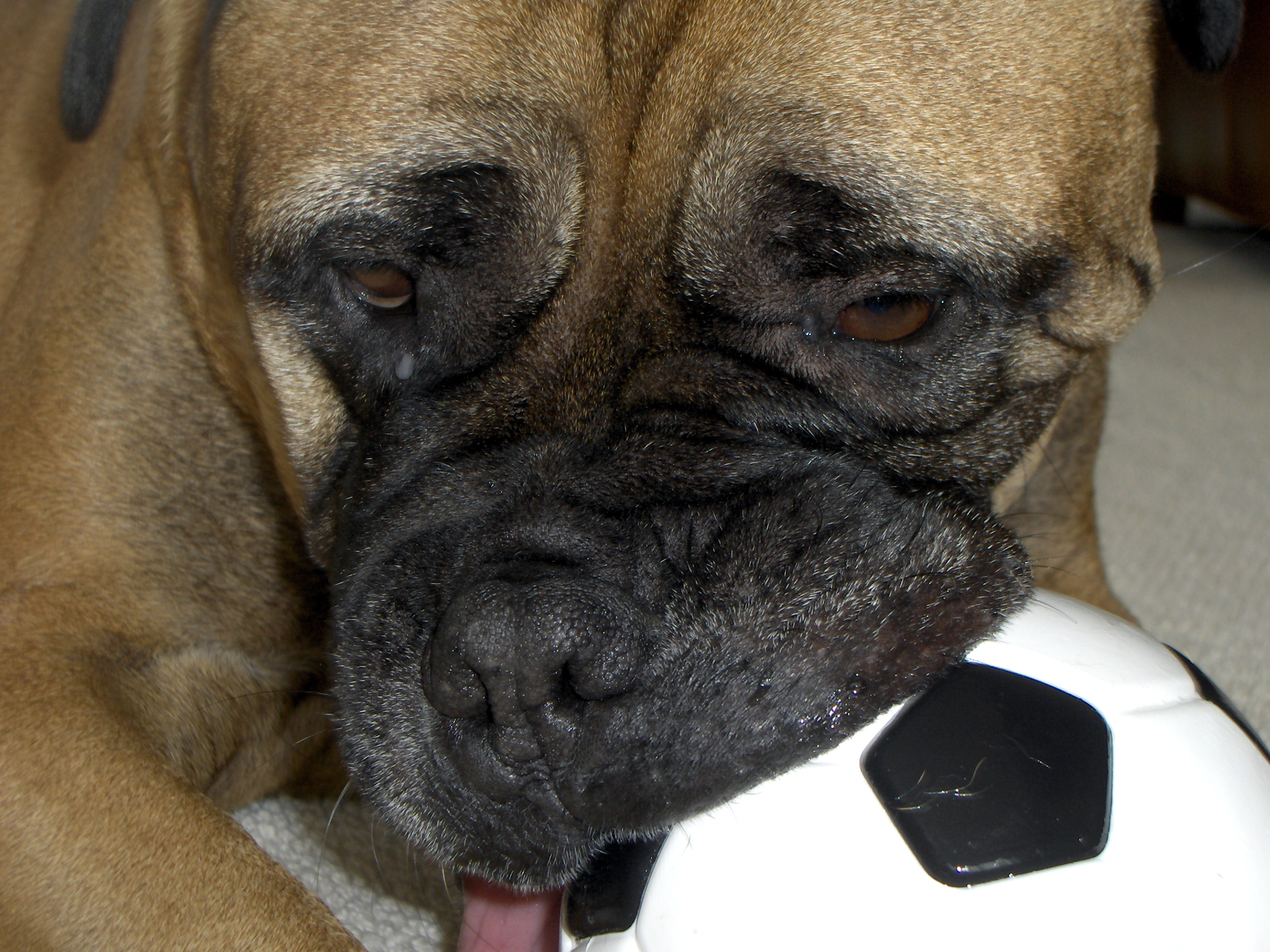 It never fails—someone always says it. In a recent online discussion about a trainer known for using less-than-gentle methods, someone made a comment that sounded a lot like this: “Positive training is fine for smaller dogs and puppies, and maybe even some adults, but there are some dogs that need a heavier hand.” Really? Because that sounds an awful lot like justification for jerking, yanking, shocking, and other things done to dogs in the name of training.

I’ve heard the excuse for heavy-handedness put like this: “They’re red zone dogs” (somehow that term always makes me visualize dogs with red, flashing sirens over their heads) or something similar. The term is used to categorize dogs who are severely aggressive. Often the trainer has been brought in as last-ditch effort before the dog is euthanized. In my years of working in canine training and behavior, I’ve had many clients with what would be termed “red zone” dogs. Lest you think I don’t fully comprehend the extreme aggression the term is meant to denote, one example from my own clientele is the 140-pound Alsatian who had put a hole through his owner’s hand. The owner, a 6-foot-tall police officer, had adopted the dog as an adult. The first week, the man went to grab a toy on the carpet at the same time as the dog did. This resulted in a hole that pierced the palm, through which daylight was clearly visible. The dog was also very aggressive toward strangers, and had severe aggression toward anyone on the other side of a barrier such as a chain link fence. I’m happy to report that with a course of kind, gentle training and behavior modification, and some beautiful follow-through on the part of the clients, all lived carefully but happily ever after. I could go on about successful outcomes with dogs like the Catahoula/chow mix who multiply puncture-wounded multiple people, and how gentle methods saved the day…but you get the idea. Many other trainers could tell you the same thing...

4 thoughts on “Do Some Dogs Need a Heavier Hand?”